Ask the Liberal government to abandon its plan to block faith-based employers from accessing the Summer Jobs Program. 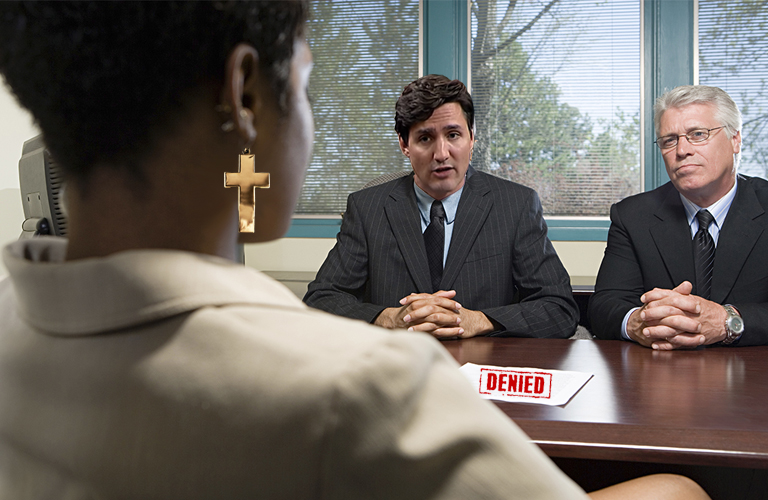 WHEREAS Justin Trudeau’s Liberal government plans to change the federal Summer Jobs Program so as to render Canadian employers who believe in legal protection for preborn children and in traditional sexual morality, ineligible to apply;

AND WHEREAS this unconstitutional discrimination is being done in an Orwellian manner by requiring applicants “to attest that both the job and the organization’s core mandates will respect… reproductive rights”, and in practice, this means that faith-based employers who believe that human life is sacred, must renounce their belief that abortion is immoral in order to access the government program;

AND WHEREAS by requiring applicants “to attest that both the job and the organization’s core mandates will respect… sexual orientation, gender identity or expression” means that traditionally-principled business owners and non-profits must renounce their belief in biblical marriage and the biological fact there are only two sexes: male and female, in order to access the government program;

AND WHEREAS Canadians are allowed to have different political beliefs than the government of the day and they should not have their funding cut off because they disagree with the government;

Therefore, we, the undersigned petition the assembled House of Commons to oppose the Liberal Government’s plan to discriminate against faith-based employers in the Summer Jobs Program.