The Science Abortion-Choicers Try to Ignore

When Canada decriminalized abortion in 1969, technology did not exist to let the world see inside the womb. To a certain extent, abortion advocates in that era of scientific ignorance who honestly believed the unborn was merely a “blob of tissue” might be excused. But thanks to modern microscopic imaging and video technology, we can now see the newly created human being inside the womb. The following chronology of human development is adapted from the book Defending Life, by Francis J. Beckwith. Click the images to enlarge them. 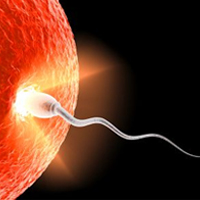 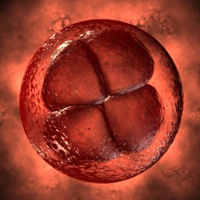 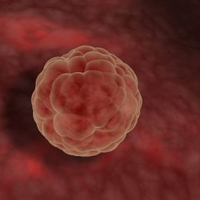 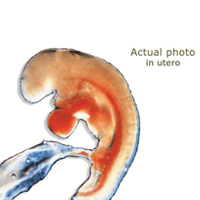 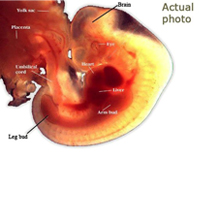 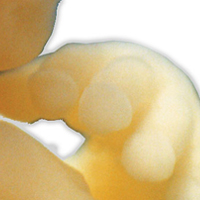 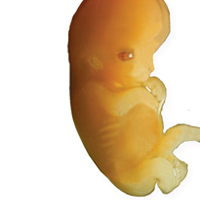 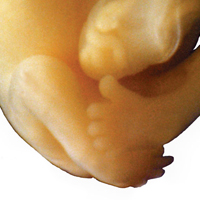 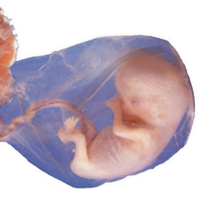 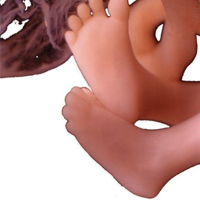 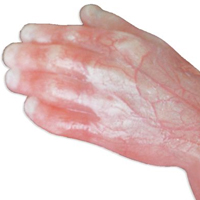 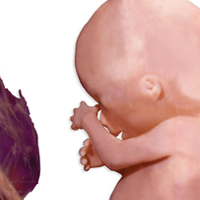 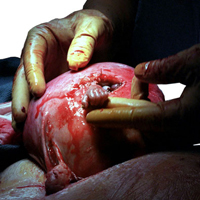 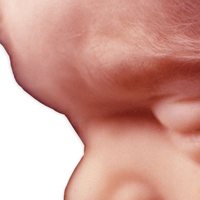 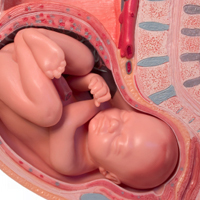