CLC rating: Pro-abortion, Anti-traditional marriage
Rating Comments: Broten is a radical, extremist, abortion supporter and propagandist for the normalization of homosexuality. In October 2012, Minister Broten told the Canadian Press that Catholic schools will no longer be allowed to teach that abortion is wrong, which she alleged her government's Bill 13 prohibits as "mysogyny". As Education Minister, she also forced the homosexual student clubs and radical LGBT curriculum on Catholic schools, violating the Church's constitutional right to religious freedom.
Position: Minister of Education
First elected (yyyy.mm.dd): 02-Oct-03
Previous Occupation: Lawyer
Birthdate (yyyy.mm.dd): --
Percentage in last election: 51% in 2011; 46% in 2007
Victory margin last election: 21.8% in 2011; 15.3% in 2007
Religion / Faith: dissident Catholic

Here are quotes from Hon. Laurel Broten on various life and family issues:

Showed her true, pro-death colours by stating at a news conference that Catholic schools would no longer be permitted to teach that abortion is wrong:   [Transcript of Laurel Broten's news conference sent by Premier McGuinty's office to LifeSiteNews.com, October 10, 2012]

Expressing favour for destroying the true definition of marriage by legalizing homosexual 'marriage':  "I'm proud to stand in support of a bill which provides nothing more than for all couples to enjoy the same privileges and receive the same recognition of their love and partnership as we have." [Hansard transcript, Feb. 23, 2005]

Suggested to a gay-activist newspaper that she is open to the idea of banning a Catholic Bishops document from Catholic schools, which teaches that homosexual acts are sinful and immoral:  "I clearly and completely understand why that document is not acceptable to many, many Ontarians. I understand that." [Xtra.ca, 'Ontario's new education minister vows to tackle bullying', Nov. 16, 2011]

Here are the answers for the questionnaire as provided by Hon. Laurel Broten on 2011.

Here are the videos available for Hon. Laurel Broten. 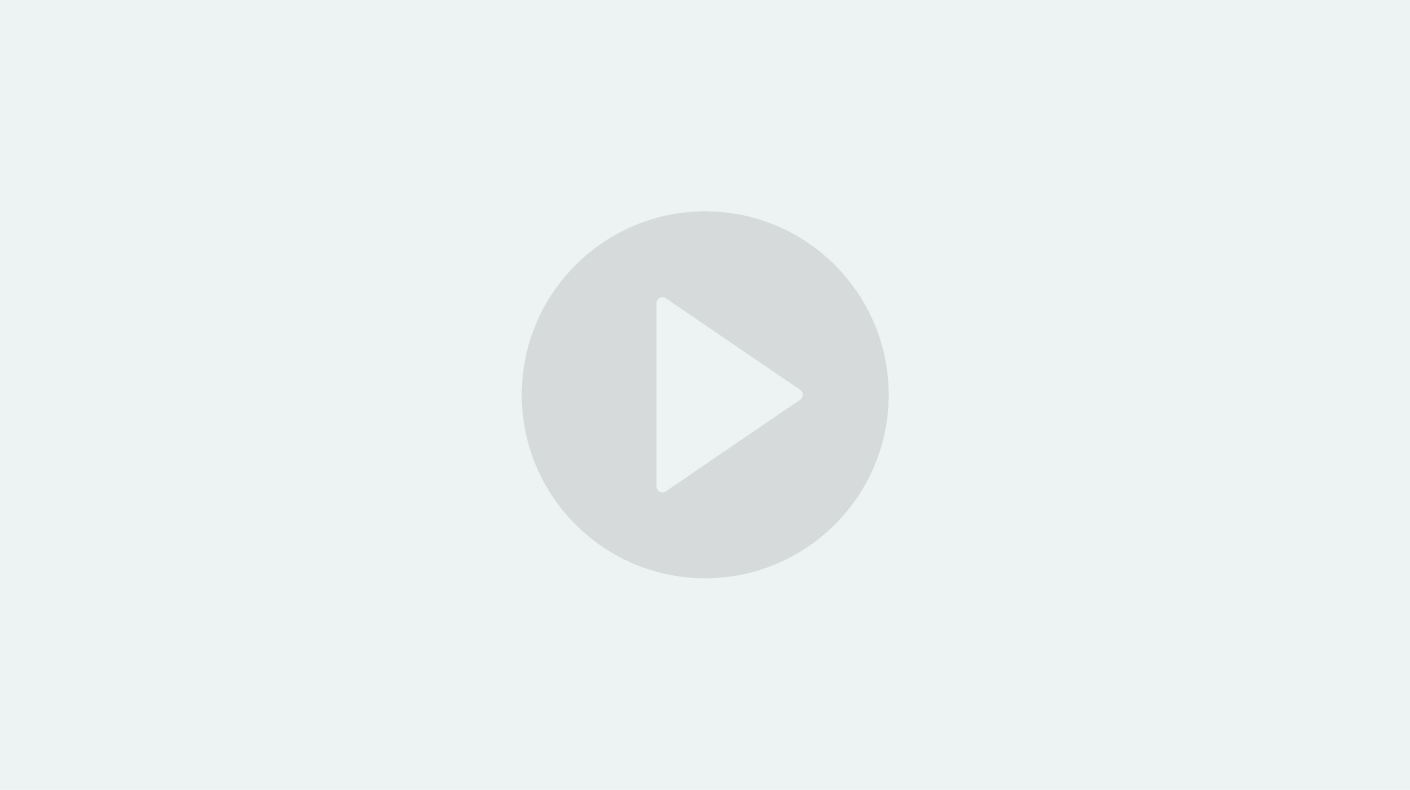 In response to a press conference organized by CLC on defunding abortion, Minister Broten expressed her pro-death beliefs by explaining that she supports "a woman's right" to have an abortionist kill her unborn child: