Last Thursday was an historic day in the pro-life, pro-family movement. If you received our latest e-mail update from CLC’s National President, Jeff Gunnarson, then you know what I’m talking about. We can all use some good news right now – and this is it!

On October 22nd, 2020, the Geneva Consensus Declaration was formally signed by 32 nations representing over 1.6 billion people (approximately one-fifth of the world’s population). This international agreement, spearheaded by the United States under President Donald Trump, aims to thwart the efforts of pro-abortion and pro-LGBT groups to take over the United Nations. It is a righteous roadblock in their destructive path. 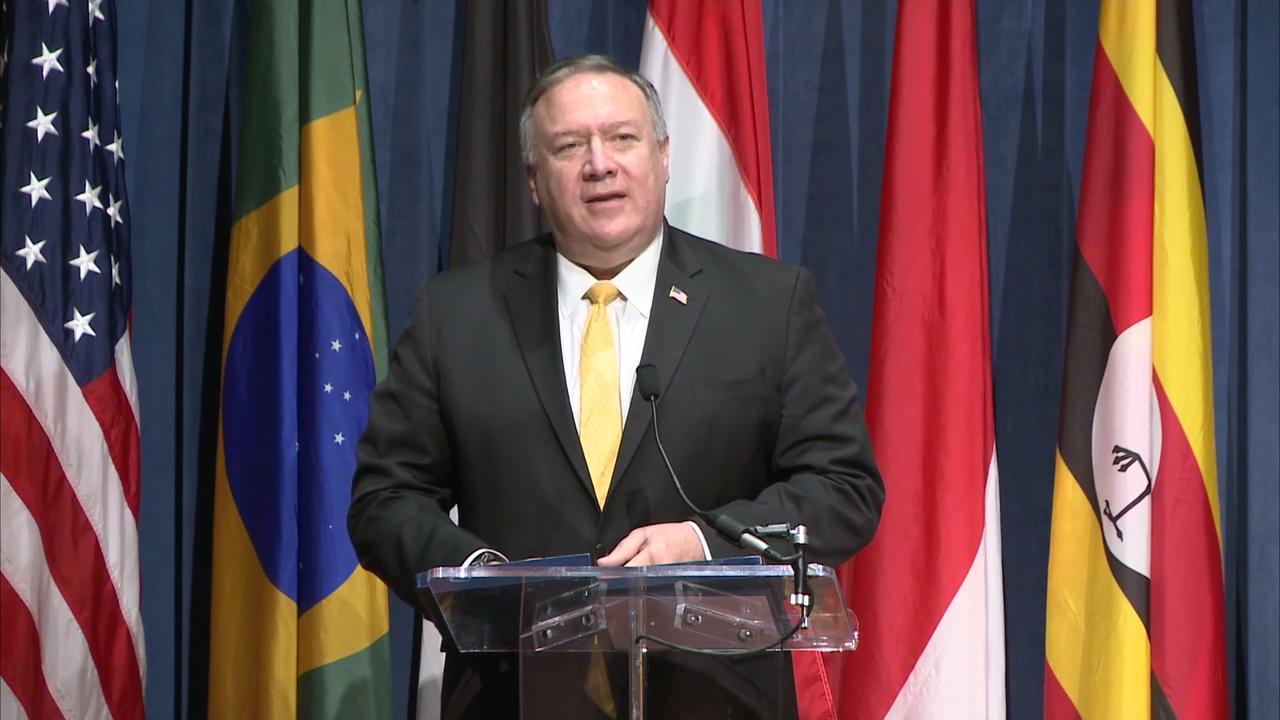 Under the Geneva Consensus Declaration, signatory nations have endorsed a number of bold pro-life, pro-family declarations. For example, signers have committed to the following:

Emphasize that “in no case should abortion be promoted as a method of family planning”...

Reaffirm that “the child needs special safeguards and care before as well as after birth”...

Reaffirm that “the family is the natural and fundamental group unit of society and is entitled to protection by society and the State”; that “motherhood and childhood are entitled to special care and assistance,” that “women play a critical role in the family” and women’s “contribution to the welfare of the family and to the development of society”.

Reaffirm that there is no international right to abortion, nor any international obligation on the part of States to finance or facilitate abortion...

The Geneva Consensus Declaration makes clear what the UN already knows – and what Mr. Trudeau tries to hide: There is NO international right to abortion.

Key signing nations include the United States, Brazil, Egypt, Hungary, Indonesia, and Uganda. 26 other countries have also come on board, and the declaration remains open for additional world leaders to sign.

Naturally, we believe that Canada should join the Geneva Consensus Declaration. As a leader on the world stage, historically well-respected in the area of human rights, it is only fitting that our nation adopt this declaration. That is why CLC is launching a new petition to call on the Canadian government to sign on.

The Geneva Consensus Declaration advances the right to life and the centrality of the natural family at the United Nations and around the globe. It counteracts powerful anti-life, anti-family forces seeking to erode genuine human rights and replace them with fake rights. Those fake rights include such obscenities as a supposed universal right to abortion, a right to choose your own gender, and a right to sexual pleasure for children. 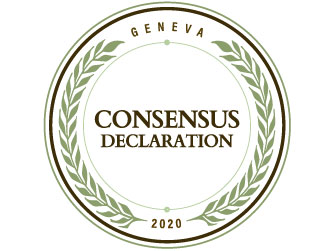 The Geneva Consensus Declaration deals a serious blow to the radical ideologues who have been pushing a godless, leftist ideology for decades by means of UN agencies and with the help of liberal governments (including, more recently, Mr. Trudeau’s Canada).

In fact, Mr. Trudeau has turned Canada into a major bully on the world stage, pushing abortion, homosexuality, transgenderism, and radical sex education on third world countries. In 2017, he committed $650 million to funding abortion overseas over a three-year period. By 2023, Canadian taxpayers will be spending $700 million per year in order to impose his corrupt values on traditional cultures in Africa, Latin America, and elsewhere. It is a form of ideological colonization – and Mr. Trudeau is paying for it with our hard-earned tax money!

It is high time that Canada get off this path of destruction, renounce the corrupt leftist agenda of Mr. Trudeau, and pursue a principled agenda based in natural law and true human rights. It is time to restore honour and righteousness to the reputation of our nation in the world!

We must remind ourselves – and our Canadian politicians – that our country has already ratified numerous international agreements that respect and promote the right to life and the centrality of the natural family. Through various historic UN conventions, which Canada has signed, we have previously agreed to many of the principles embodied in the Geneva Consensus Declaration. Some examples include the following:

Declaration on the Rights of the Child (signed by Canada in 1959):

Special care and protection shall be provided both to [the child] and to his mother, including adequate pre-natal and post-natal care.

Convention on the Rights of the Child (signed by Canada in 1990):

The child, by reason of his physical and mental immaturity, needs special safeguards and care, including appropriate legal protection, before as well as after birth...

The family, as the fundamental group of society and the natural environment for the growth and well-being of all its members and particularly children, should be afforded the necessary protection and assistance so that it can fully assume its responsibilities within the community...

The child, for the full and harmonious development of his or her personality, should grow up in a family environment, in an atmosphere of happiness, love and understanding...

Parents or, as the case may be, legal guardians, have the primary responsibility for the upbringing and development of the child. The best interests of the child will be their basic concern...

States Parties undertake to protect the child from all forms of sexual exploitation and sexual abuse...

The fact is that our present Canadian government, under Mr. Trudeau, has deviated in the extreme from its international commitments, as stated in the above agreements and embodied in the Geneva Consensus Declaration. Our nation needs to get back on track!

If Canada’s reputation means anything at all, then it must recommit itself to its treaty obligations and champion the cause of real human rights. It must defend and promote the right to life and the centrality of the natural family. It must stop pushing fake rights on traditional cultures in foreign lands.

Please help us to urge our Canadian government to take a more righteous and honourable path by reaffirming its commitments and joining the Geneva Consensus Declaration. Canada can be a world leader on human rights once again, if we are willing to merely keep our word! Please sign and share our petition today.

By God’s grace, your voice, added to the voices of thousands of other Canadians, will have an impact in calling our government to change course!