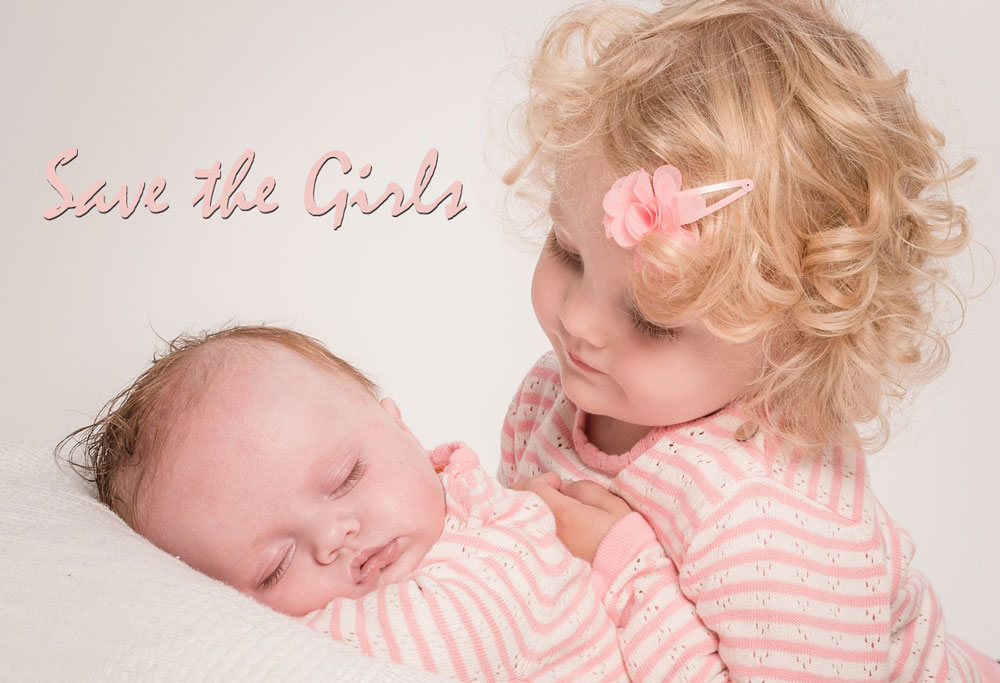 On February 26, 2020, MP Cathay Wagantall (CPC, Yorkton—Melville) introduced Bill C-233, the Sex-Selective Abortion Act, which would, if passed, “make it an offence for a medical practitioner to perform an abortion knowing that the abortion is sought solely on the grounds of the child’s genetic sex.”

This private member’s bill not only tackles a pressing issue, but also offers an incremental, but significant, pro-life gain that should be easily achievable.

1) There is substantial evidence that sex-selective abortions are happening in Canada.

A 2012 article in the Canadian Medical Association Journal by journalist Lauren Vogel begins: “Easy access to abortion and advances in prenatal sex determination have combined to make Canada a haven for parents who would terminate female fetuses in favour of having sons, despite overwhelming censure of the practice, economists and bioethics experts say.”

A study published in the Journal of Epidemiology & Community Health in 2018, for instance, found sex ratios of 246 boys to 100 girls amongst the third children of South Asian immigrants to Ontario who had two previous daughters and at least one prior abortion since the second birth. This pattern also held for second-generation South Asian women, with a ratio of 280:100.

Following the births of girls, the pressure to have a son intensifies, and subsequently, the sex ratios become more distorted.

Research scientist Dr. Marcelo L. Urquia and his colleagues have conservatively estimated that between 1990 and 2011, 4,472 daughters of Indian immigrants to Canada who should have been born were not—presumably due to sex-selective abortion.

2) There is consensus amongst academics and health care professionals that this is an abhorrent practice.

In 2012, Interim Editor-in-Chief of the Canadian Medical Association Journal Dr. Rajendra Kale described female feticide as an “evil” and “discrimination against women in its most extreme form.”

Dr. Kerry Bowman, a bioethicist at the University of Toronto’s Joint Centre for Bioethics, has said: “It really works against everything we believe in Canada in terms of equality. It works against our Charter.”

Even the United Nations, specifically the Office of the High Commissioner for Human Rights, the United Nations Population Fund, the United Nations Children's Fund, UN Women, and the World Health Organization, have released an interagency statement on “Preventing Gender-Based Sex-Selection.” In it, they assert that, “Imbalanced sex ratios are an unacceptable manifestation of gender discrimination against girls and women and a violation of their human rights.”

3) There have been multiple polls confirming that the majority of Canadians want sex-selective abortions to be illegal.

Most recently, a DART & Maru/Blue Voice Canada Poll, released in February 2020, found that 84 per cent oppose permitting the practice of sex-selective abortion. This strong opposition was consistent across generations, regions, genders, classes, and educational backgrounds.

Our Canadian government likes to pride itself on its commitment to gender equality. There is no reason then why our Parliamentarians shouldn’t be able to come together to pass Bill C-233, especially when the scientific evidence and both expert and public opinion is clear.

Unfortunately, the abortion lobby and mainstream media is intent on opposing any sort of pro-life bill, so each of us must urge our MPs to stand strong and resist these forces.

Please use our Action Alert Email tool to quickly and easily ask your MP to vote in favour of Bill C-233.