Doctors put politics ahead of science

This activist organization urged its members to pressure the government to vote against the motion “so that this motion has no chance of being passed and the debate is not reopened,” as stated by Dr. Geneviève Desbiens, a Montreal physician.

A “medical association” doesn’t want to debate “medical and scientific evidence” on something that is so central to their profession; human life.  Ironic isn’t it? 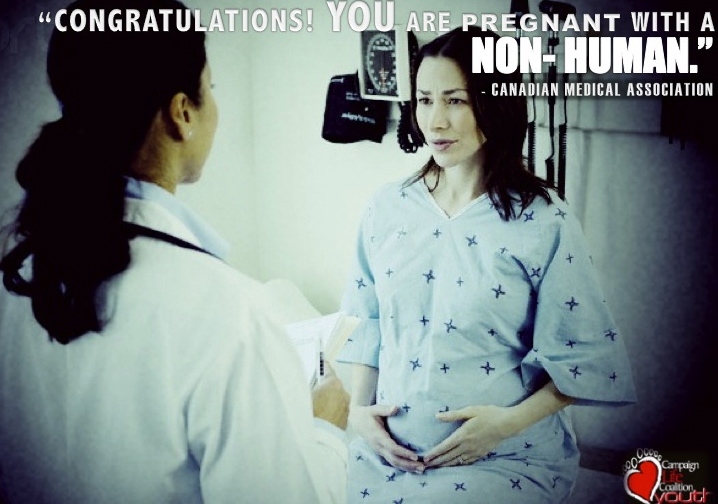