I want to tell you about a very serious threat to Canada’s Crisis Pregnancy Centres – and to all the precious women and pre-born babies they serve!

In page 4 of the 2021 Liberal Election Platform, the Trudeau Liberals issued a blanket condemnation of all pro-life groups across Canada. They falsely claimed: “anti-choice organizations are actively working to spread misinformation about abortion, putting the health and safety of young people and vulnerable women at risk.”

Without any facts to back up their libel, the Liberals went on to make this promise: “A re-elected Liberal government will... no longer provide charity status to anti-abortion organizations (for example, Crisis Pregnancy Centres) that provide dishonest counseling to women about their rights and about the options available to them at all stages of the pregnancy.”

If Mr. Trudeau gets his way (and he often does!) scores of Crisis Pregnancy Centres and hundreds of pro-life groups across this country will be at risk of closure. And the thousands of babies they save from abortion every year will be at risk of never seeing the light of day! 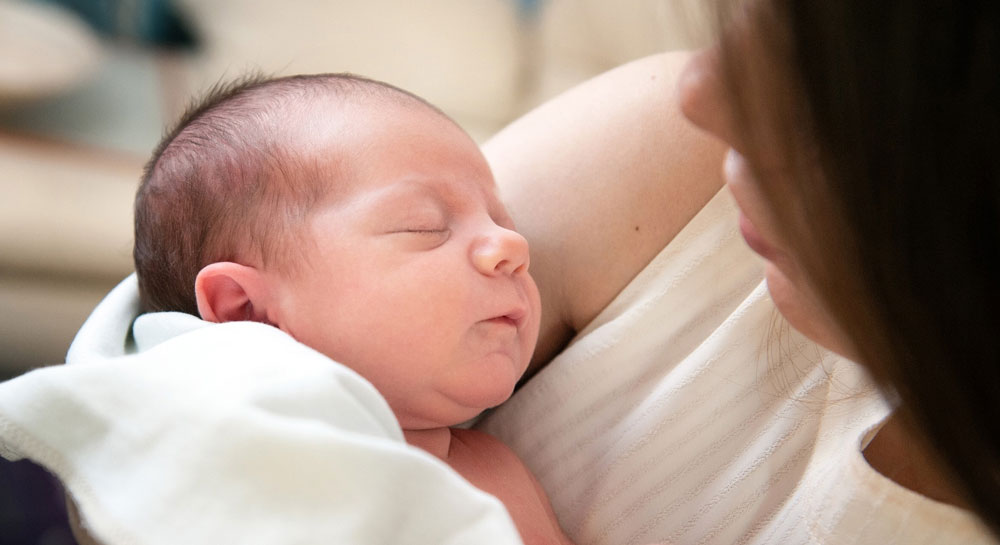 According to Pregnancy Care Canada, over 30,000 individuals accessed help last year from their 80 affiliated Pregnancy Care Centres. Over 7,000 clients received material supplies such as diapers, formula, and clothing. Over 600 women requested and received post-abortion support.

We must ensure these vital organizations and their dedicated staff and volunteers, who provide help, hope, and healing for pregnant women and their pre-born babies, are safeguarded from the pro-abort zealots and their leftist political allies.

Without charitable status, Crisis Pregnancy Centres could be literally taxed out of existence, especially those located in Canada’s downtown urban centres – where many women in crisis are located. These vital services will also lose their ability to issue charitable receipts to donors, which could result in a significant drop in giving.

The Liberal Party’s motives are transparent: by stripping Crisis Pregnancy Centres of their charitable status, they will boost demand for abortion, which will give the Liberals the excuse they need to demand increased access to abortion. That’s not being pro-choice; that’s being pro-abortion.

Stand up for the women and babies that Mr. Trudeau wants to abandon to the abortionists. Sign our petition in support of Crisis Pregnancy Centres. They must not lose their charitable status!

Another far-reaching concern is where this new Trudeau policy could take us next. If implemented, it could easily be expanded to include other groups. It is not difficult to imagine a “Liberal Values Test 2.0” being applied to every charitable organization in Canada, including churches, ministries, missions, camps, Christian colleges and schools, etc.

We could see a repeat of what happened in 2018, when the first “Liberal Values Test” was rolled out. Back then, every group that applied for Summer Jobs funding was asked to sign an attestation agreeing to abortion, homosexual, and transgender “rights”.

Because of their principled refusal to sign the attestation, thousands of organizations (including Campaign Life Coalition) were disqualified from regular funding just because they held to pro-life convictions. This left a lot of Canadians in the lurch who depended on these organizations for various services, supports, or assistance over the summer months.

If the same type of “Liberal Values Test” is imposed on every charity across this country, it could be a very dark day – not only for those charities, but for the millions of Canadians they serve!

I believe that revoking the charitable status of Crisis Pregnancy Centres is just the first step. The Trudeau Liberals are on the warpath to shut down every single charity in Canada that voices any pro-life beliefs whatsoever. We need to stop this Liberal policy in its tracks!

Please sign our petition today and take a stand to defend the women and babies served by Canada’s Crisis Pregnancy Centres and pro-life organizations. This petition will be forwarded to Members of Parliament during their upcoming session.