Help us get three so-cons on the ballot

Campaign Life Coalition has qualified two additional pro-life, pro-family entrants into the race for Leader of the Conservative Party of Canada (CPC)! You already know we endorsed MP Leslyn Lewis early on, as the sole pro-life contestant.

But that number has now climbed to three pro-life, pro-family Leadership candidates!

Let’s start by introducing you to MP Marc Dalton who represents the riding of Pitt Meadows-Maple Ridge, BC. On March 20th he announced his entry into the hotly contested race, which now features at least 10 candidates. 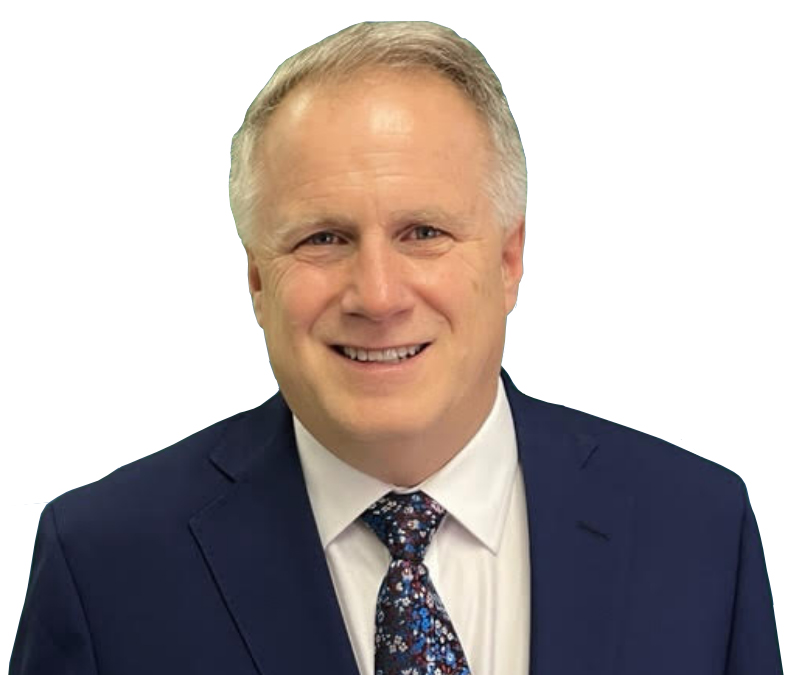 In an interview with Campaign Life Coalition, we determined that Marc is a solid social conservative who believes in the sanctity of human life from conception to natural death.

Next, we’ll introduce you to Grant Abraham who officially announced his intention to run for CPC Leader on March 30th. Mr. Abraham isn’t currently elected to public office, but based on our interview with him, we are impressed with his qualifications and convictions as an outstanding pro-life, pro-family candidate.

A proponent of free speech, he’s also concerned about the “political correctness” that has seized our nation, and the “dictatorial” behaviour of the Trudeau government. 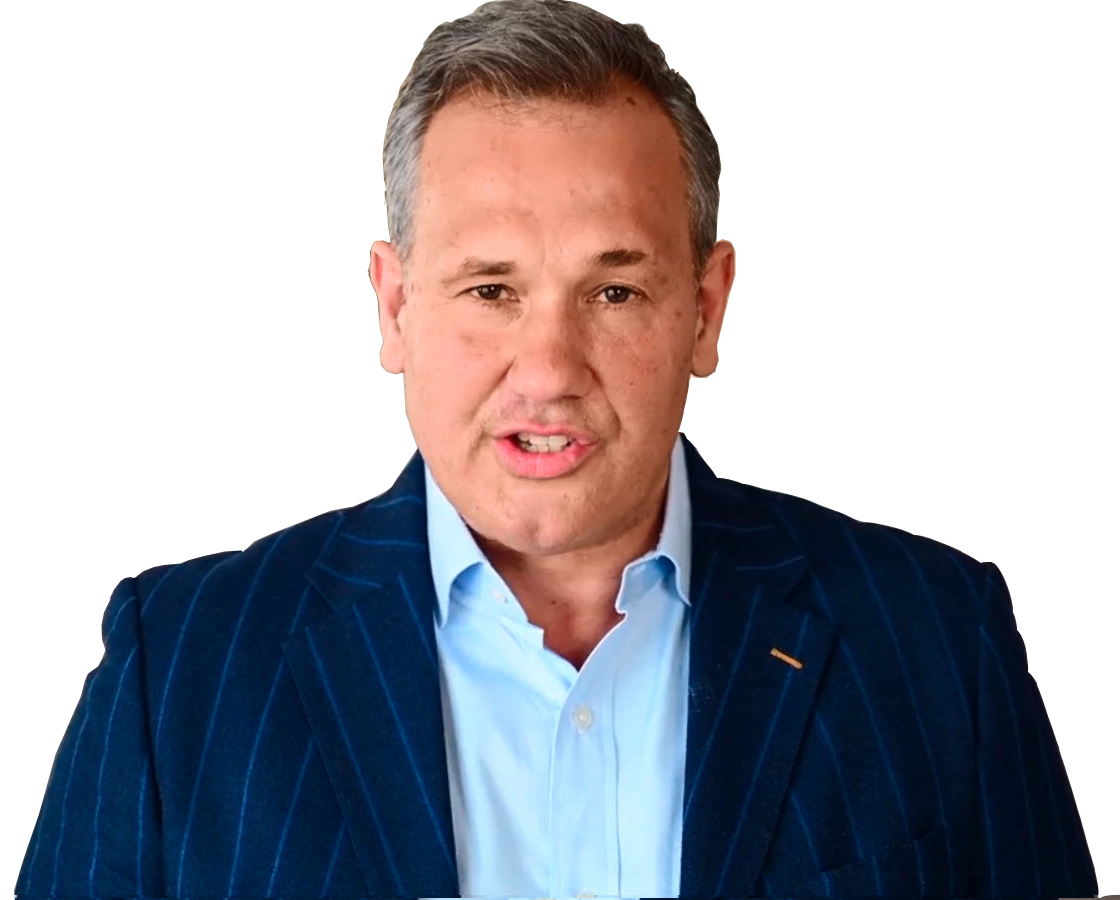 Over the coming weeks, we’ll give you more information about these excellent leadership contenders, and their policies. But, {{ recipient.custom_values_for_display['name_for_email'] }}, right now, we have a more urgent need.

For Marc Dalton and Grant Abraham to make it onto the ballot, they must clear a number of hurdles put up by the party.

The first hurdle is an April 19th deadline to submit their completed application form together with a $50,000 initial entrance fee. Additionally, they must submit 500 endorsement signatures from paid-up party members representing at least 30 different ridings in at least eight provinces or territories.

Leslyn Lewis has already paid her $50K fee and submitted her signatures. In fact, she has already reached $285K as of this writing, and won’t have any problem hitting $300K by the April 30th deadline. That’s great news which ensures we’ll have at least one pro-lifer on the ballot.

But we need all three candidates in order to increase the odds of a so-con winning the whole thing. Although it may seem counter-intuitive, the CPC’s ranked ballot voting system works in favour of the pro-life movement when there are multiple so-cons on the ballot.

*Maximum donation per person is $1,675 total to any combination of candidates. Take that into account if you’ve already donated to the Leslyn Lewis campaign because of our previous emails.

**You must be a member 21 days before signing.

When you email each candidate their form(s), would you please also carbon copy me on your emails at [email protected] so that Campaign Life Coalition can track how many signatures they’ve gathered and how close they are to the donation goal? That’ll help us determine how much harder we’ve got to work to ensure they make it!

Is vote splitting a concern? Absolutely not.

As mentioned above, the more social conservative candidates are in the race, the greater the chance that anyone of them can win.

Whichever pro-life candidate drops out first, the majority of their votes will end up being redistributed to the remaining pro-lifers. That vote redistribution process continues until there’s only one candidate standing. So vote splitting is no concern at all. If a fourth so-con entered the race, we'd welcome them too.