Saskatchewan Senator and former news broadcast icon, Pamela Wallin, is offering Canadians an unthinkable choice in her newly tabled Bill S-248. It is the choice to allow a doctor or nurse to kill you in the future.

Under Bill S-248, if you are ill or disabled, you can sign an advanced directive that authorizes your healthcare provider to act as Grim Reaper once they determine you are incapacitated. Your death will be in their hands – and you can’t change your mind! 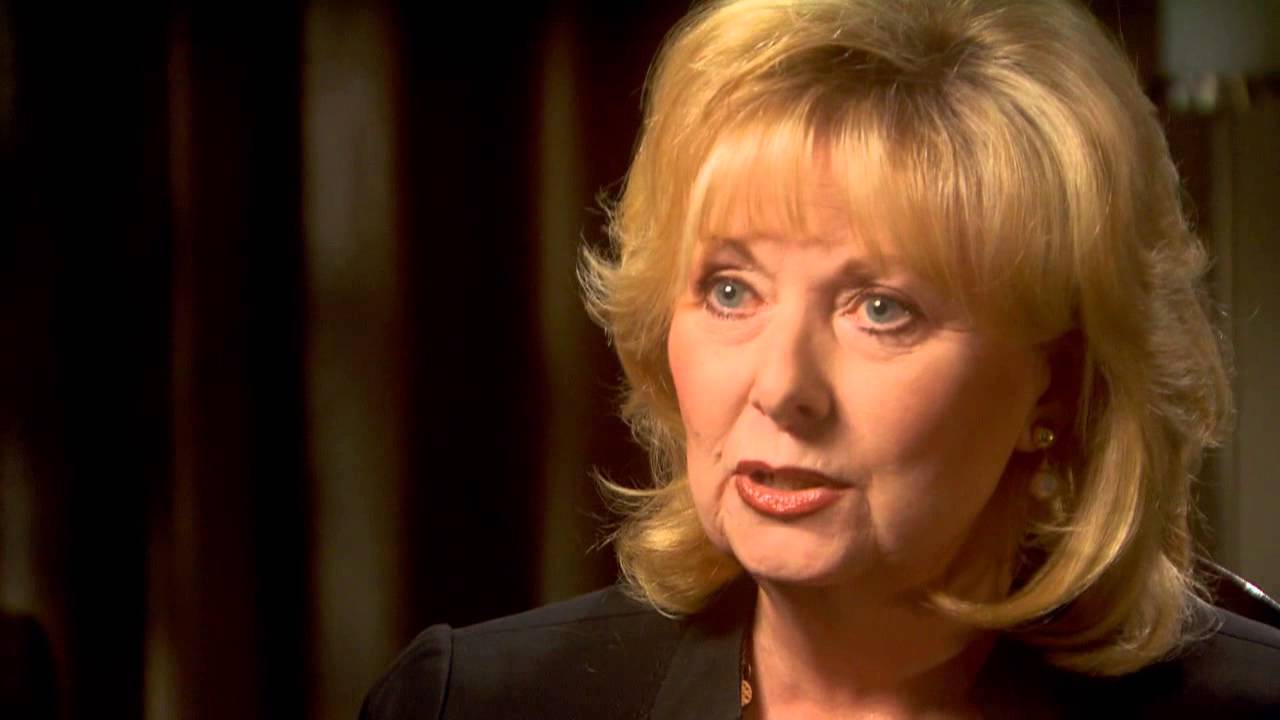 It’s already a tragedy that Canada allows those who are disabled or sick to choose to be killed by euthanasia. It’s already a scandal that we would give doctors and nurses the power to murder their own patients. But for Senator Wallin to propose allowing doctors to murder their patients at some future date – when they lose the capacity to object or change their minds, it takes the evil of euthanasia to a whole new, satanic depth.

Our political leaders must stop enacting more and more ways for Canadians to be killed! They must stop playing God and they must stop directing healthcare providers to play God.

When the children of Israel neared the end of their wilderness wanderings, Moses gave them this warning: “I have set before you life and death, blessing and cursing; therefore choose life, that both you and your descendants may live.” (Deuteronomy 30:19). As they were about to enter the Promised Land and begin a new and hopeful phase of their journey, it was important for them to start out on the right foot. Their future – and their children’s future – was at stake. They needed to choose life.

As we consider our own nation’s journey in 2022, these words of warning are supremely relevant. Our politicians are literally deciding who lives and who dies under the Trudeau government’s ever-expanding euthanasia program, and those decisions can either bring a blessing or a curse upon our land! Canada must choose life.

When euthanasia was first legalized in 2016 under the euphemism of MAiD (Medical Assistance in Dying), the Trudeau Liberals limited the killing to those with “intolerable suffering” who were deemed “nearing death” (whatever that means). Those who “qualify” could be offered a lethal injection instead of what they needed most, which is genuine compassion, life-affirming care, and words of hope and encouragement.

Last year, under Bill C-7, the Liberal regime greatly expanded the criteria for killing, allowing those with any distressing disease or physical disability to choose to be euthanized. You no longer need to be “nearing death”. There may even be a cure available for your ailment, but it no longer matters! Diseased and disabled Canadians can now be treated as “lives unworthy of life” by our society. Our cold and calculating health care system now promotes medical murder as an equal “treatment option”. 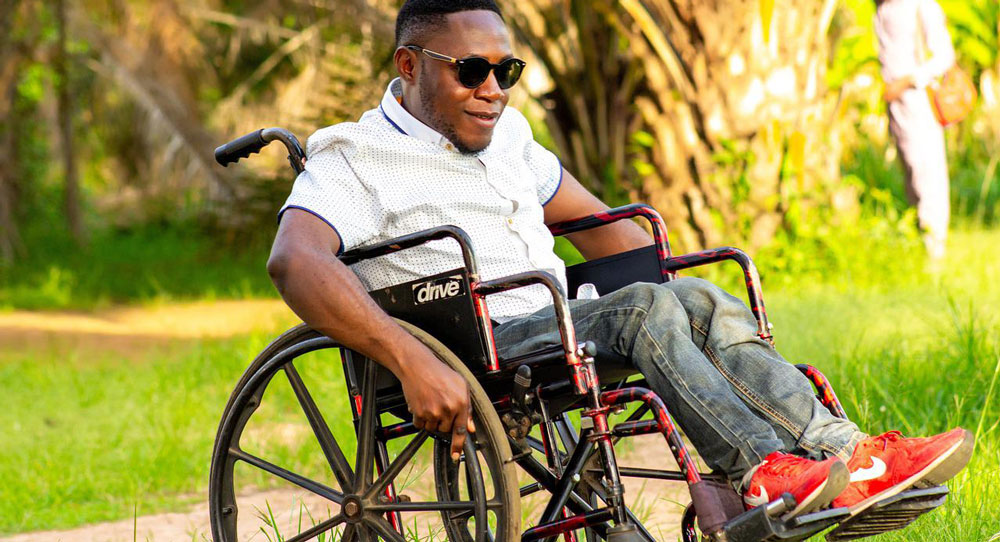 Above: Disabled Canadians who are otherwise healthy now “qualify” for euthanasia.

We recently learned of a 51-year-old Ontario woman who was euthanized because she couldn’t stand the smell of cigarette smoke coming into her apartment from her neighbours. Since no one would provide her with an alternative housing arrangement, she chose to not only have her lease terminated, but her life as well! Her chemical sensitivity was considered a disability that “qualified” her for killing.

Our health care industry is fast turning into a killing industry!

Next year, in 2023, those experiencing clinical depression, anxiety, or other forms of mental illness have been given the green light to “qualify” for euthanasia on demand. Health departments across the country are already bracing for an expected flood of medical killings as our society’s priorities shift from preventing suicide to facilitating suicide.

Now, the next step down the slippery slope has been introduced in the Canadian Senate with Senator Wallin’s Bill S-248 – allowing killing by advanced directive. 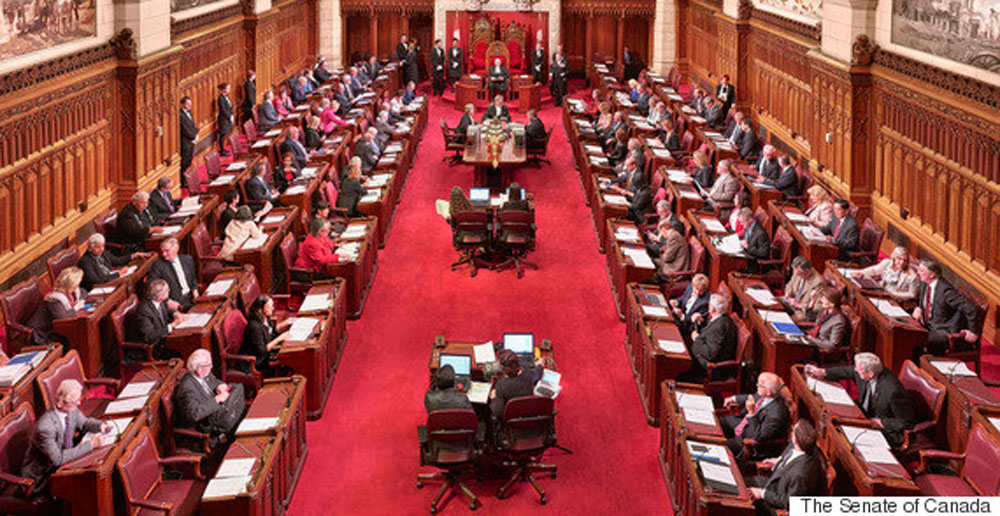 Up until now, Trudeau’s euthanasia program has exalted “consent” as the supreme virtue. Not that “consent” ever makes it right to kill or be killed!

However, when Senator Wallin proposes letting our doctors decide when we die, the government is eliminating the pretense of requiring “consent”.

Whether a person has fallen into a coma, has suffered a stroke, shows signs of dementia, or merely has “foggy thinking”, that person could be deemed “incapacitated”. At that point, Senator Wallin would allow a doctor to murder that person just because they signed a piece of paper up to five years prior. Senator Wallin wants to make it easier for doctors to kill their patients and take away their right to say no.

Yes, they may have signed an advanced directive. But what if the person no longer wants to die? Maybe they turned to God at some point in the last five years. Maybe they have the will to live deep down inside. Maybe life’s not as bad as they feared it would be. Regardless of all these possibilities, a doctor will still be able to administer a lethal injection without any final consent. And there will be nothing family or friends can do to stop the murder from taking place! You can’t change your mind when your doctor deems you incapacitated or incompetent.

That being said, Bill S-248 does include a clause that gives the illusion that people can change their minds and be spared a lethal injection if they demonstrate “by words, sounds or gestures… refusal to have the substance administered.” However, the law also states, “For greater certainty, involuntary words, sounds or gestures made in response to contact do not constitute a demonstration of refusal or resistance...” The fact is that if you have been deemed “incapacitated”, then any refusal can be deemed “involuntary”.

I think of the example of a Dutch woman who was killed in her nursing home in 2016. She was drugged without her knowledge, held down, and forcibly given a lethal injection while struggling against it. It was murder, plain and simple! The nursing home doctor who ordered the killing was condemned by many, but surprisingly, was exonerated by the Supreme Court of the Netherlands. The doctor was cleared because the woman had written in her will a year earlier that she would like to be euthanized “whenever I think the time is right.” This advanced directive took away all her rights when she began to experience dementia, allowing her to be legally assaulted and murdered against her will. That is exactly what we can expect to see happen in Canada – on a massive scale – if Bill S-248 passes.

Allowing one human to take the life of another innocent human is unconscionable. The Bible clearly commands us: “Thou shalt not kill!” We don’t even permit the execution of murderers in Canada because of our historic respect for human life. So why would we allow the execution of the sick, handicapped, mentally ill, and incapacitated? In fact, the Supreme Court, in a recent decision, declared that the sentence of “life in prison” was too inhumane – even for mass-murderers!

Senator Wallin’s Bill S-248 is out of place in any society that claims to value human life. It is a licence to kill for doctors and nurses whose jobs should be to heal and care. But S-248 cancels a doctor’s duty to care if his patients have signed an advanced directive and become incapacitated. Now that doctor will have a duty to kill.

Help us stop this atrocious bill – and the added curse it will bring to our land– by sending an Action Alert Email to your provincial Senators. We must urge them to vote down S-248 and send a strong signal to the Trudeau Liberals that it is time to stop the killing of vulnerable and hurting Canadians!

P.S. You can write to your Senators to vote against Bill S-248 by folowing this link: https://www.votervoice.net/CALIFE/Campaigns/95754/Respond.