Do you think it’s time for Alberta to be led by a Premier who stands for the sanctity of life, family, faith and freedom?

You have a golden opportunity to install such a Premier, right now, by joining the United Conservative Party of Alberta no later than August 12th,, the deadline to become a voting member.

Of the seven UCP Leadership contenders vying to replace Jason Kenney, one is a solid pro-lifer that we can wholeheartedly endorse.

Todd Loewen is a former UCP MLA who now sits as an Independent, and is seeking to become Leader. He was kicked out of caucus by Jason Kenney after criticizing the latter’s destructive lockdowns, and subsequently calling for the Premier’s resignation. 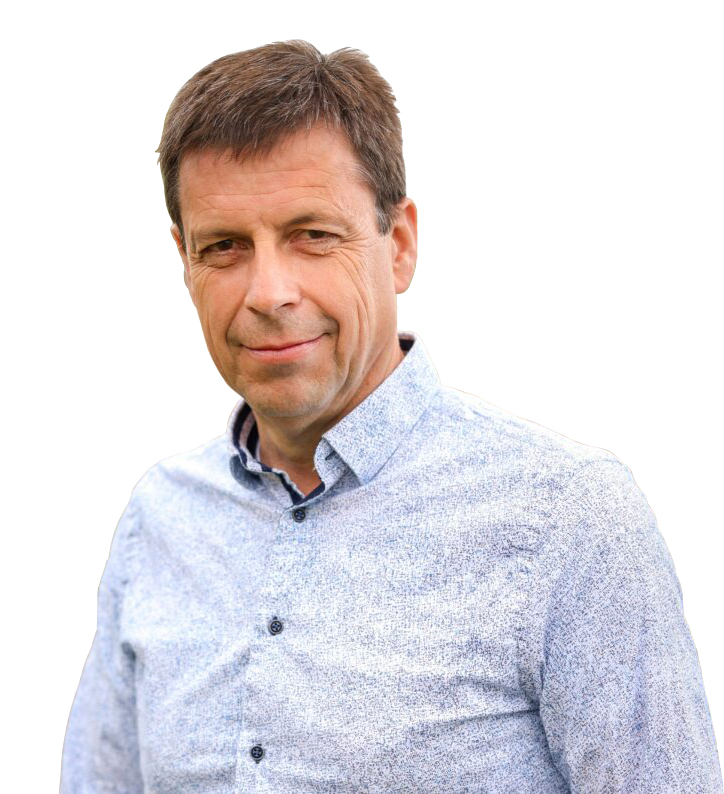 Loewen has taken a strong stand against vaccine passports, the discriminatory system of segregation that coerces people to take an abortion-tainted injection on pain of being fired from their job or otherwise excluded from society.

"Todd Loewen has a personal conviction for the pro-life message. He believes in policies that support families and the raising of children. He would support tax incentives that make life more affordable for young families and mothers. He would also support policies that make it easier for charities to assist women in crisis and take action to reduce barriers for adoption. Todd has been very clear and consistent that parents are the primary educators of their children. Public schools should be teaching core academic subjects while leaving families to guide their children in matters of ideology and values."

"Recognizing that the abortion issue includes some federal/constitutional jurisdiction, the Todd Loewen campaign believes that the policies above are a fair and reasonable way for the government to start respecting those with pro-life stances in Alberta."

What a refreshing change from Jason Kenney!

The outgoing UCP Leader and Premier blocked the nomination of certain socially conservative candidates, he supported the ideological trans/gay agenda in schools and throughout society, and ordered his MLAs to not speak or vote against NDP Bill 9, the abortion bubble-zone censorship law which criminalized peaceful pro-life protest near abortion facilities.

Loewen’s policies would help advance the cause of preborn human rights, and to support parents in their God-given right to raise their children according to their own religious and moral beliefs.

Loewen also voted against the anti-parent, NDP Bill 24 which made it illegal for teachers to inform parents of their children’s involvement with homosexual / transsexual “GSA” clubs, effectively enabling children to lead sexual double lives without their parents’ knowledge.

It's very important that you become an eligible UCP voting member, in order that you can help us elect Todd Loewen.

All you have to do is pay $10 for a 1-year UCP membership so that you acquire the ability to have a vote in who follows Kenney as Premier of Alberta.

I should mention that rabid pro-abortion and gay pride-marching candidates, like MLA Leela Aheer, are also contesting to replace Kenney. They would be a disaster for the province and the country.

To help us elect a pro-life, pro-family Premier, join the UCP by clicking here.

After joining, would you please shoot me a note to let me know you joined? Email us at [email protected]. If you’re already a UCP member, let me know that too.

Voting by mail-in ballot will begin early September, and the last day for ballots to be received back by the party is October 6 when the new Leader will be announced.