Powerful promises ahead of the UCP membership deadline

I have some great news about one of the candidates in the United Conservative Party’s leadership race.

It’s exactly the kind of thing you want to hear from someone who’s running to be the future premier of Alberta ...

And I wanted to make sure you knew about it before tonight’s big deadline.

I’ll get to more on that critical timing in a moment, but first, I want to fill you on the latest about Todd Loewen and his recent interview with Campaign Life Coalition. 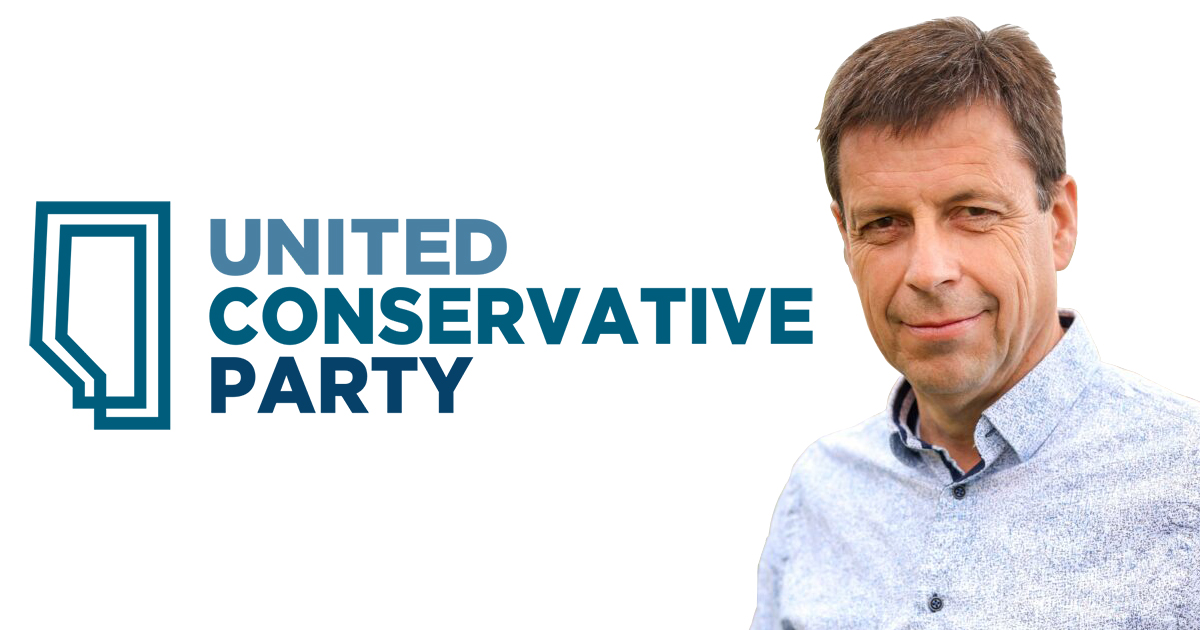 Todd told us that if he’s elected to lead the UCP – and become Alberta’s next premier – his government will pass conscience protection legislation to make sure healthcare workers and institutions can no longer be forced participate in or refer for euthanasia.

He pledged that if he’s elected Leader and Premier, a Todd Loewen government will introduce a bill that follows the blueprint of Manitoba’s Bill 34, the “Medical Assistance in Dying (Protection for Health Professionals and others) Act.”

Not many Canadians realize this, {{ recipient.custom_values_for_display['name_for_email'] }}, but Manitoba is currently the only province in the whole country which has legislation protecting conscience rights for healthcare workers.

Manitoba’s law is therefore the “gold standard” in terms of conscience rights legislation. God willing, if Loewen is victorious, Alberta will become the second province which protects freedom of conscience.

On August 10, Loewen posted a Facebook live video in which he asserted that he’s “definitely pro-life", and also lamented the tragic number of abortions being committed in our nation. Here’s an excerpt of what he said:

To my knowledge, I haven’t heard of any other UCP leadership candidate making such a forthright statement about abortion and adoption like this. I believe that’s a reflection of his deep pro-life beliefs.

At a different point in his Facebook live video, Loewen alluded to Bill 9, Alberta’s abortion bubble zone censorship law which was passed by the Rachel Notley NDP, making it a crime to quietly pray or hold a sign outside any abortion facility in Alberta.

Loewen heavily criticized laws which restrict the right to peacefully protest, and suggested that his government would “review” the NDP censorship legislation.

I believe that any “review” of the NDP’s unconstitutional violation of the right to peacefully protest would have to end in a “repeal”.

All of these reasons are why we need to support Todd in his bid to become leader of the UCP, and you can do that by taking out a membership right away.

Well, the online deadline to be eligible to vote in the contest is tonight at 11:59 p.m. MT.

You can click on one of the hyperlinks in this email and you’ll be directed to the UCP’s secure sign-up page.

ll you have to do is pay $10 for a 1-year UCP membership so that you’ll be eligible to have a vote in who replaces Jason Kenney as Premier of Alberta.

I should also mention that rabid pro-abortion and gay pride-marching candidates, like MLA Leela Aheer, are also vying to replace Kenney, and you and I both know what a disaster that would be for the province.

After joining, would you please shoot me a note to let me know you joined? Email us at [email protected]. If you’re already a UCP member, let me know that too.

Voting by mail-in ballot will begin early September, and the last day for ballots to be received back by the party is October 6 when the new Leader will be announced.