Upon discovering I work for a hate group

CLC has been very busy preparing for municipal elections in multiple provinces, and the media has taken notice.

These articles, particularly the latter, are among the stupidest things I’ve ever read (and I’ve read many stupid things).

To quote directly from CTV, “Far-right groups [like CLC, apparently] often have a heavy focus on nationalism and may see different marginalized groups as threats, such as women, racial minorities, and those in the LGBTQ2S+ community."

We end up with silly, nonsensical remarks like the one above when reporters seemingly make no attempt to actually understand and portray our position accurately – which is necessary if they want to do their jobs properly, and make a persuasive case.

It’s classic fearmongering, simply put – an attempt to dissuade anyone from looking at our arguments too closely lest they get branded “hateful” or “transphobic” by association.

CTV reports that the Canadian Anti-Hate Network (CAHN), which is quoted extensively and treated as the de-facto authority on the subject, was started a few years ago.

I, too, could start an organization, maybe the We-Hate-Hatred-More-Than-You Network, and start pointing fingers at annoying groups and branding them hateful (after all, our opposition to hate would be in our very name).

When such groups protested, making comments like, “Disagreement is not hate,” I, too, could very seriously intone that, “In order for us to be covering them, they would have to be pretty hardcore.”

So, I ask you, which is the truly hateful group?

Hazel Woodrow, an education facilitator with CAHN, wrings her hands about “unsafe” policies and “damaging” outcomes. She cites examples like informing parents about their child’s participation in a “Queer Straight Alliance” and barring from Catholic schools speakers who publicly contradict the teachings of the Church. She boldly proclaims, “So we consider these issues to be public health issues, ultimately, and we consider that queer and trans youth have the right to health, and that’s a right that Canada has affirmed through the UN Declaration on the rights of a child.”

And it’s like… of course. Of course, youth have a right to health. You’d have to be a monster to oppose that.

Is mutilating children’s bodies, rendering them infertile, and/or disrupting puberty not violating their right to health, though? When we’re in a place where you can’t even criticize these practices without worrying about being jailed… that seems pretty damaging and unsafe to me.

Woodrow, however, has a different take: “We think that it is a violation of those rights [to health] to be advocating for school environments that are intentionally non-affirming.”

That seems to be the default assumption these days—in order to be “anti-hate” you must “affirm” anything the LGBTQ-identified do or say, no matter how delusional… which is insane and manipulative. (And just forget about “affirming” biological identities.)

It used to be that you could love and respect someone and still disagree with their behaviour, even their beliefs and their identity.

This possibility is actually pretty fundamental to a functioning democracy.

Instead, “anti-transgender ideology” is shortened to “anti-trans,” and interpreted as “anti-people-who-identify-as-trans,” as all nuance is lost, and we apparently become trapped at a kindergarten-level of reasoning.

What's even better? The Candian Anti-Hate Network has received hundreds of thousands of dollars in funding from the Trudeau government for their "Containing and Countering Canadian Hate Groups" project, "which will increase the monitoring of extreme-right groups, report on their activities, and file complaints with law enforcement." Our tax dollars fund their propaganda. You're paying them to lie about you.

Other things I will say for the record:

We’re not a “far-right group.” Being socially conservative doesn’t make one “far-right,” unless we want to claim that all authentic Christians are now part of the “far-right” (which I suppose is the point).

We’re also not racist, misogynistic, or anti-Semitic and the association of these labels with what is simply the Christian, biblical view on sex and gender is offensive (and wrong).

The articles were long and the deceit abundant, so I could go on, but I won’t.

Pray for those who hate us and for the self-sacrificing candidates with the courage to do something about the mess of our public and separate school boards. 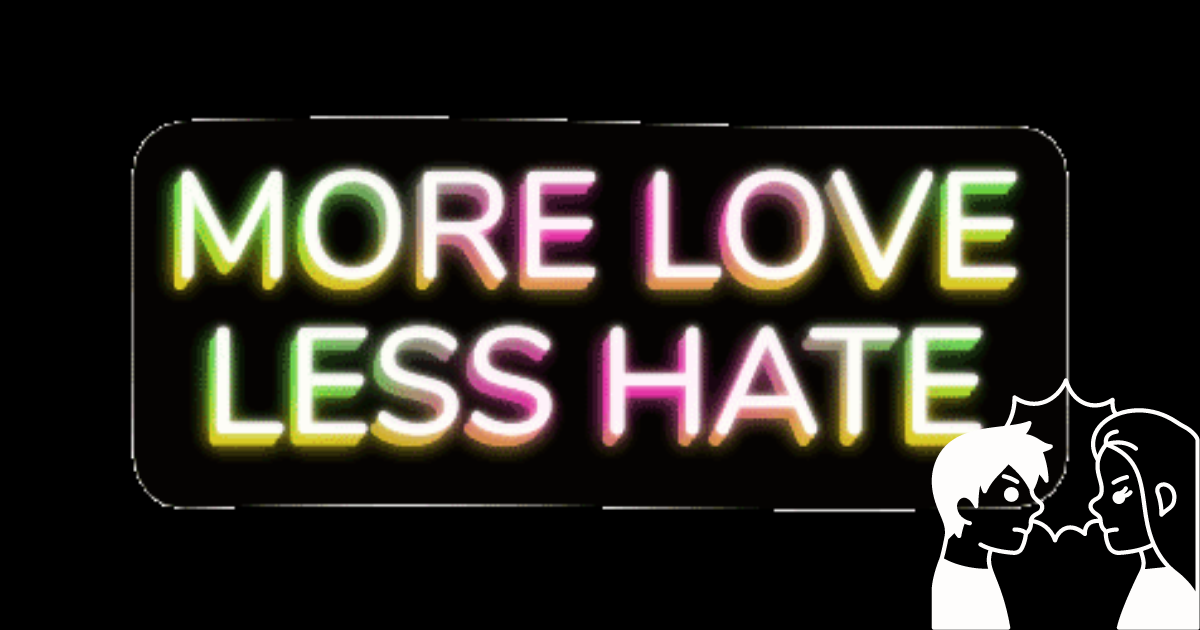