Canada’s provincial and federal governments keep the cost of taxpayer funded abortion secret. The government of British Columbia is even fighting in court to prevent citizens from gaining access to provincial data concerning the number of abortions committed in BC. However, LifeCanada has made a conservative estimate that the direct cost of the abortion procedure alone is $80 million annually. 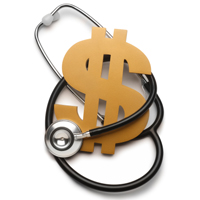 The $80 million figure does not include the cost of common abortion complications including:

All these indirect costs of abortion could easily escalate the total cost to hundreds of millions of dollars annually! 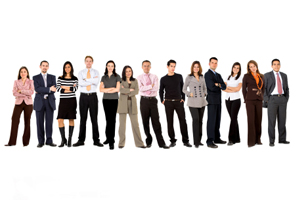 Then we have the enormous demographic cost of the 3.2 million Canadians killed by abortion since 1969. By now, these individuals would be in the workforce, paying taxes and generating national wealth. The 100,000+ children aborted annually would pay at least $500 million dollars in income taxes alone after their first year of employment .(1) This lost tax revenue would help keep dying government programs afloat like Medicare, Old Age Security and Canada Pension Plan, all of which are facing bankruptcy.

One analysis calculated lost tax revenue as $2 billion dollars per year, assuming annual income of $25,000 and a 20% tax rate.(2) 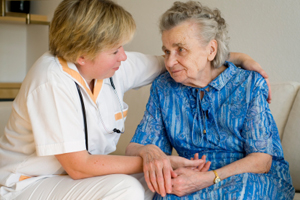 Whether taxpayers like it or not, our limited tax dollars are being funneled to pay for abortion. Everyone knows that abortion is not a medically necessary procedure. Pregnant women do not have a disease, nor are they sick or dying. Abortion is almost always used for convenience, as a back-up birth control method.

Meanwhile, our health care system is in financial distress. We have a severe doctor shortage. Patient wait times are so outrageously long that wait times are now measured in hours. An 8 hour wait in emergency is not uncommon. Ontario’s premier refuses to pay for treatment of autistic children. Funding for cancer research has been cut. Nurses in wards and elderly care complain there are not enough nurses to do all the work. Yet, paying for abortion remains a high political priority. 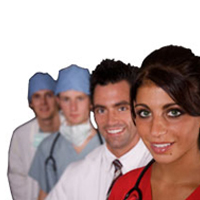 The reasons why we have a doctor’s shortage are mostly economic. One is the cost of hiring new doctors. The second is the cost of offering better compensation to entice young people to choose a career as a physician.

What would it cost to hire 15,000 new doctors? At an average annual salary of $114,000, it would cost $1.7 billion dollars per year to hire 15,000 new doctors. It has already been shown that if we had not aborted 3.2 million Canadian children who would have become taxpayers, the government would have over $2 billion extra of annual tax revenue. Add to that the $80 million dollars spent on abortion, plus the hundreds of millions of dollars wasted on indirect medical and social costs of abortion, and we can see a path to not only covering doctor wages for the 15,000 but also the ability to put money towards the compensation disincentive that has been discouraging young people from entering medical school.

Canadian politicians place great value on our Medicare system and other social safety nets like Old Age Security. However, both these programs are in the process of collapse due to the financial strain that abortion and other fertility reducing innovations have created.  Read this article for a detailed explanation of this demographic crisis.

It’s one thing to claim that some women should have the choice to abort their children. It’s quite another to insist that the rest of us should pay for it. It’s time to de-fund abortion as an insured service.