NO to Child Euthanasia! 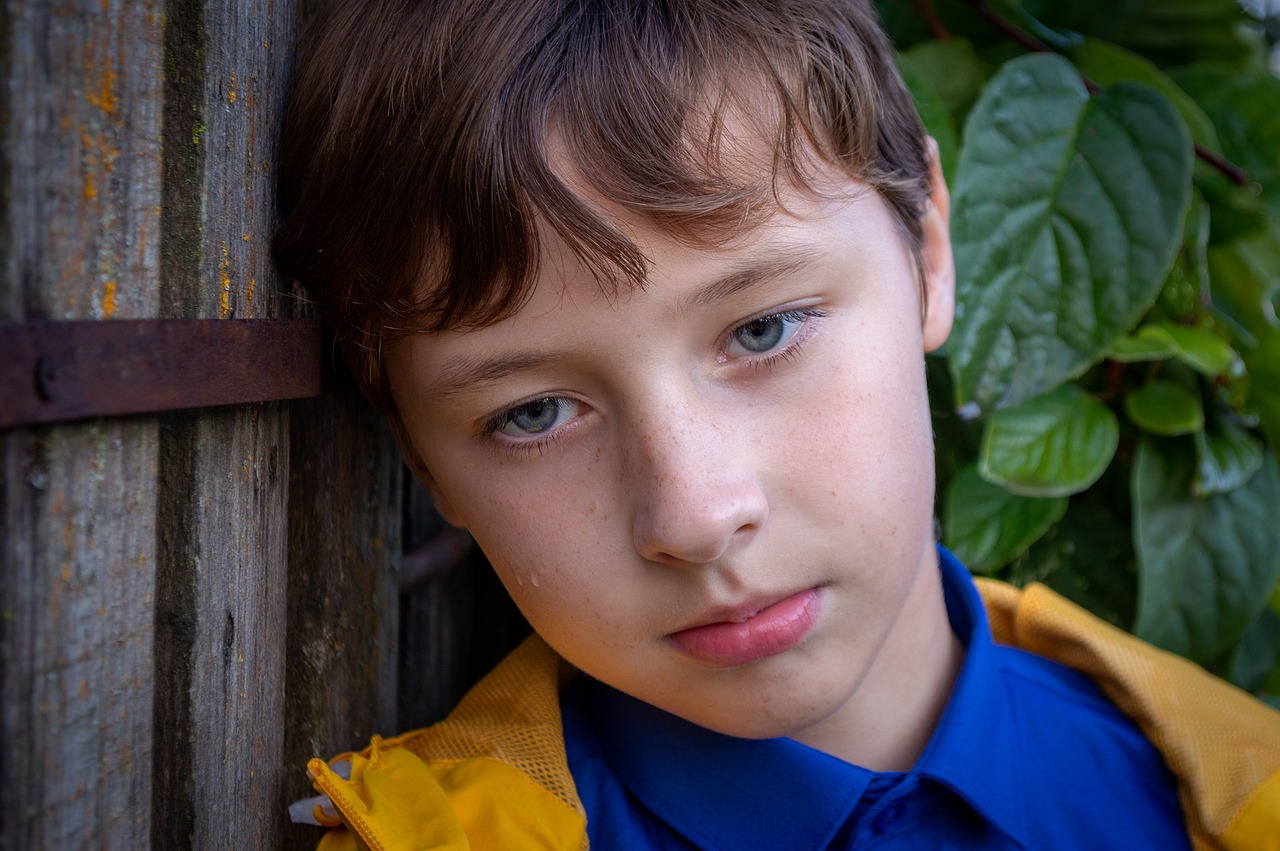 The Quebec College of Physicians recently made a presentation to the Parliamentary AMAD Committee in which it proposed the expansion of the government’s euthanasia program (a.k.a. “medical assistance in dying” or MAiD) to include sick infants under age 1 and sick children aged 14 and up.

Legalizing child euthanasia is unconscionable. This proposal must be unequivocally rejected. The government must protect and safeguard the lives of our children, especially those who are most vulnerable. That is your God-given duty!

It is already an unspeakable tragedy that Canada permits the euthanasia-killing of certain categories of Canadian adults. This has devalued the lives of the sick, elderly, disabled, and depressed, as well as corrupted the traditional practice of medicine, which vows to “first, do no harm.”

The idea of adding infants and children to the list of “candidates for killing” would greatly damage Canada’s reputation and bring us down to a new moral low.

According to the United Nations' Convention on the Rights of the Child, “the child, by reason of his physical and mental immaturity, needs special safeguards and care, including appropriate legal protection, before as well as after birth.” In Article 6, it says:

1. States Parties recognize that every child has the inherent right to life.
2. States Parties shall ensure to the maximum extent possible the survival and development of the child.

Child euthanasia is at odds with these principles. Children, whether physically ill, disabled, deformed, or depressed, must not be killed upon request. Their capacity to consent to be killed is extremely limited, and giving that choice to some third-party authority is an unacceptable evil.

If we start advising and prescribing euthanasia for others, we are following in the footsteps of the “Aktion T4” program launched in 1930s Germany, which quickly led to the atrocity of the Holocaust. We do not want to repeat that gruesome chapter in world history.

For more information, check out this article: https://www.campaignlifecoalition.com/clc-blog/id/235/title/they-want-to-kill-sick-children