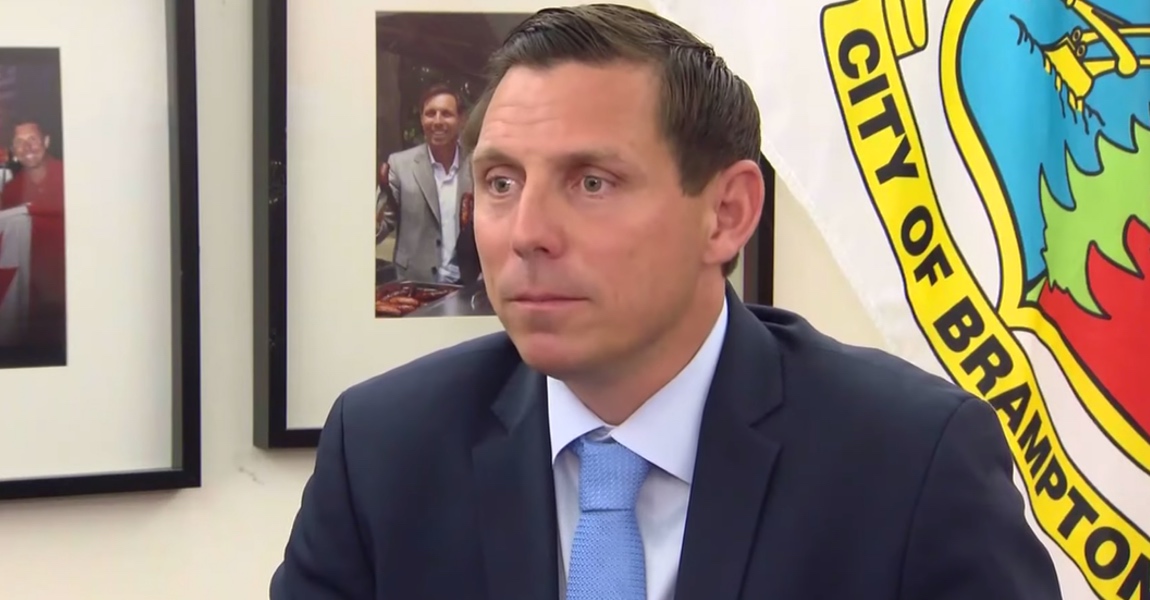 “While Patrick Brown was disqualified by the Leadership Election Organizing Committee (LEOC) over serious allegations of wrongdoing, he never represented conservative values in the first place and never should have entered the race,” said Jeff Gunnarson, National President of Campaign Life Coalition.

Gunnarson called Brown a "social liberal” whose values directly opposed the values of many grassroots party members who hold fast to the sanctity of human life, the traditional family, parental rights, and fair, open nominations where members decide who should represent them instead of the party elites.

“Brown was pro-abortion, supported homosexual ‘marriage,’ supported radical sex education, and as PC Leader, he presided over an aggressive purge of social conservative nomination candidates, blocking and disqualifying a large number of them,” he said,

Gunnarson pointed out that Brown was delusional in thinking that social conservatives would vote for him after they put him into power in 2015 as the leader of the PC Party of Ontario after selling himself to them as “solidly pro-life” and “pro-traditional marriage” only to have Brown betray them on all fronts. Brown even went as far as revealing in his 2018 book his contempt for social conservatives, calling them “dinosaurs who are becoming less and less relevant every single day.”

“Social conservatives saw through Brown as a betrayer and flip-flopper,” said Gunnarson. “He had no hope of gaining their support.”

Jack Fonseca, CLC’s director of political operations, said he was not surprised by LEOC’s decision.

“Brown has a long history of allegations of political corruption. He was investigated by Hamilton Police for allegations of ballot-box stuffing, voter ID fraud, and fraudulent ballots, allegedly to secure the nomination election result that Brown wanted. It would appear that his allegedly shady ways have finally caught up with him. Justice has been served.”

News of Brown’s disqualification comes on the heels of CLC having released its Voters’ Guide for the upcoming leadership vote in the Conservative Party of Canada (CPC) where Brown was given a “not supportable” rating for his “unacceptable public positions and policy actions.”

CLC has endorsed the pro-life MP, Leslyn Lewis, as the only supportable candidate in the leadership race.

“Lewis is the only socially conservative candidate in the race and her unapologetic, pro-life, pro-family, pro-religious freedom platform means she deserves to be the number one choice, and only choice, of every social conservative voting member,” Fonseca said.