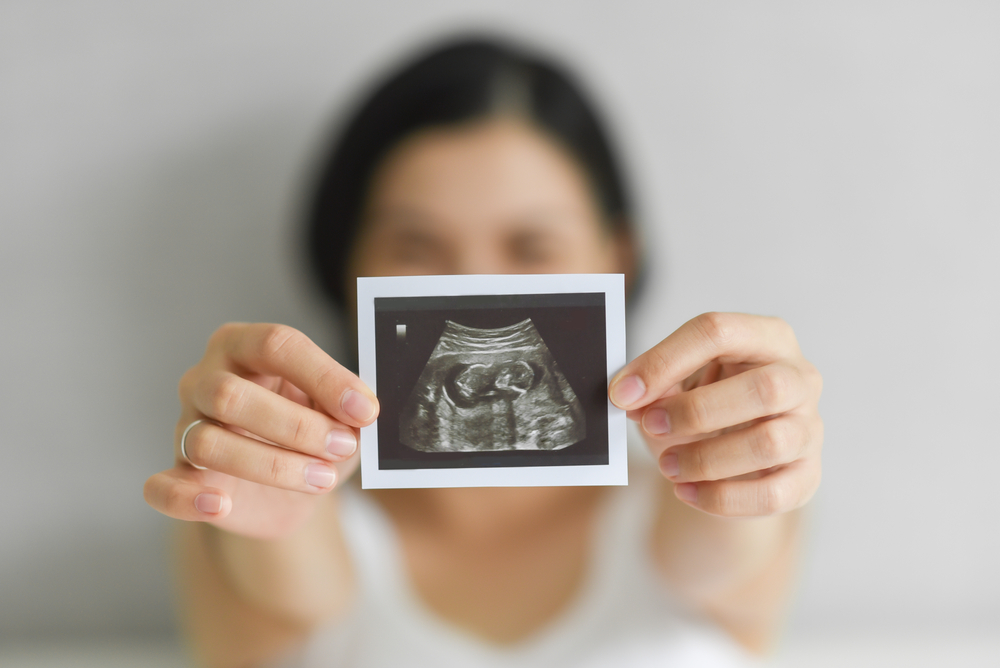 Jeff Gunnarson, CLC’s National President, pointed out that while Angus Reid claims to be a non-partisan public opinion research foundation, it clearly shows its bias in the poll in stating that women “who have faced an unexpected or unwanted pregnancy” are the ones who are “most personally and deeply affected” by abortion.

“This is simply false,” said Gunnarson. “Preborn children targeted for abortion are certainly the ‘most personally and deeply affected’ by abortion. Their very lives are at stake. This poll, by entirely ignoring the reality of the genocide taking place against pre-born human children, casts into suspicion its formulation of questions and subsequent answers from respondents. The omission of any examination of chemical abortions is also a major deficiency.”

Gunnarson pointed out that the poll is entirely wrong to pin the blame for “decades” of debate about abortion on the country having no law affirming or denying access to abortion.

“Abortion has been, and always will be, opposed by sensible-minded Canadians because it is the direct and intentional killing of a preborn human being living within his or her mother. It is simply wrong and must be stopped. Preborn children are human beings deserving of human rights and protection under the law. Abortion is the greatest human rights issue of our time. The so-called debate will not end until abortion is entirely abolished.”

The poll also makes it clear that the Liberals and NDP are wrong when they claim that "access" to abortion is insufficient in Canada.

“The poll proves abortion access is very readily available with only a small minority having any complaints about the ability to ‘access’ abortion,” noted Gunnarson. “Why, then, is Mr. Trudeau pumping millions into increasing abortion access? Is it simply going to enrich friendly left-wing groups that support Trudeau's views?”

Josie Luetke, CLC’s Director of Education and Advocacy, noted that the poll, despite its bias, makes it clear that abortion harms women, a fact often dismissed by the abortion industry and the current Liberal government.

“In this poll, 34 percent of mothers who chose to kill their children had ‘regrets,’ with some mothers in that group stating that it was the ‘wrong decision’ and that a ‘different choice would have been better,’” she said.

Luetke said that many post-abortive women bury their abortion trauma because they don’t have the tools to deal with it.

“I know a post-abortive woman in Hamilton who insisted she didn’t regret her abortion from decades ago. When I asked her why not, she tearfully confessed that she couldn’t handle everything that would come with answering differently. It doesn’t surprise me, then, that other post-abortive women similarly won’t admit to regrets to a public pollster, not when their mental health might depend upon remaining in denial and not when they realize their responses could impact the political discourse. Thankfully, groups like Silent No More Awareness and Rachel’s Vineyard exist to help post-abortive men and women heal from their spiritual and emotional wounds caused by abortion.”

Campaign Life Coalition is a national, non-profit organization involved in political action and advocacy for legal and cultural change in Canada with respect to protecting human life & the family. For more info visit campaignlifecoalition.com.