As part of my Men on Abortion blog series I have conducted interviews to understand what some men have to say about abortion. This is the fourth question of many that will be answered.

How would having your significant other choose abortion affect you?

“Throughout the situation from her wanting to get an abortion I would ultimately try to convince her that there are other options. If she still decides to follow through with the abortion, it would be a loss for me, too. I would never get the opportunity to see the face of my child or be blessed enough to hold him or her in my arms. There is a bond between father and child that is completely unique to that of one with mother and child, which can never be replaced. It would make me think of the possibility of myself as a father. If that child would’ve lived, and was in some sort of danger would I turn a blind eye and allow them to hurt themselves? No. I would do everything I can to protect my child, and the mentality should be that way for male partners in crisis pregnancies for both the born and unborn.”
Nikhil, 21

“It would make me feel pretty crappy, considering that I would recognize that the unborn child is a human and MY child. And thus, would feel indirectly responsible for the death of a human being, whether I condoned her actions or not.”
James, 20

“I would feel deeply hurt. I would feel like a part of myself had died. Even if it would have been more convenient for my life, there would be no escaping that fact that who I am, present within the unconscious child, is lost forever. Not because of any willful sacrifice to something greater than myself but for the sake of a secure and comfortably, arranged life. I would feel responsible, guilty and selfish.”
Anonymous, 20 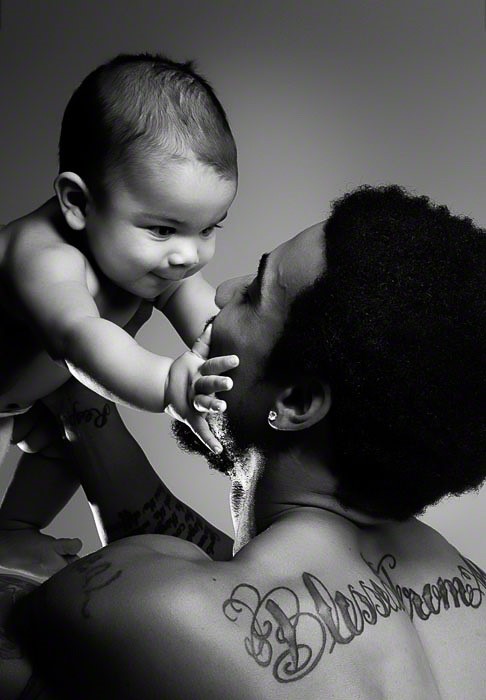