President of the Center for Policy on Emerging Technologies Nigel Cameron once said, “The autonomy argument has been widely used, very effectively used as one of the key reasons for the success of Pro-choice in North America. Its political success has been its use of the autonomy card, which is very much in keeping with American culture and with our generation in particular. Getting into the euthanasia debate, the same arguments hit you in the face. This isn't a question of autonomy; it's a question about what human life is.” While he is speaking of America, it is very much also true of Canada that “our culture is going through a crisis of its vision of what it means to be human.” 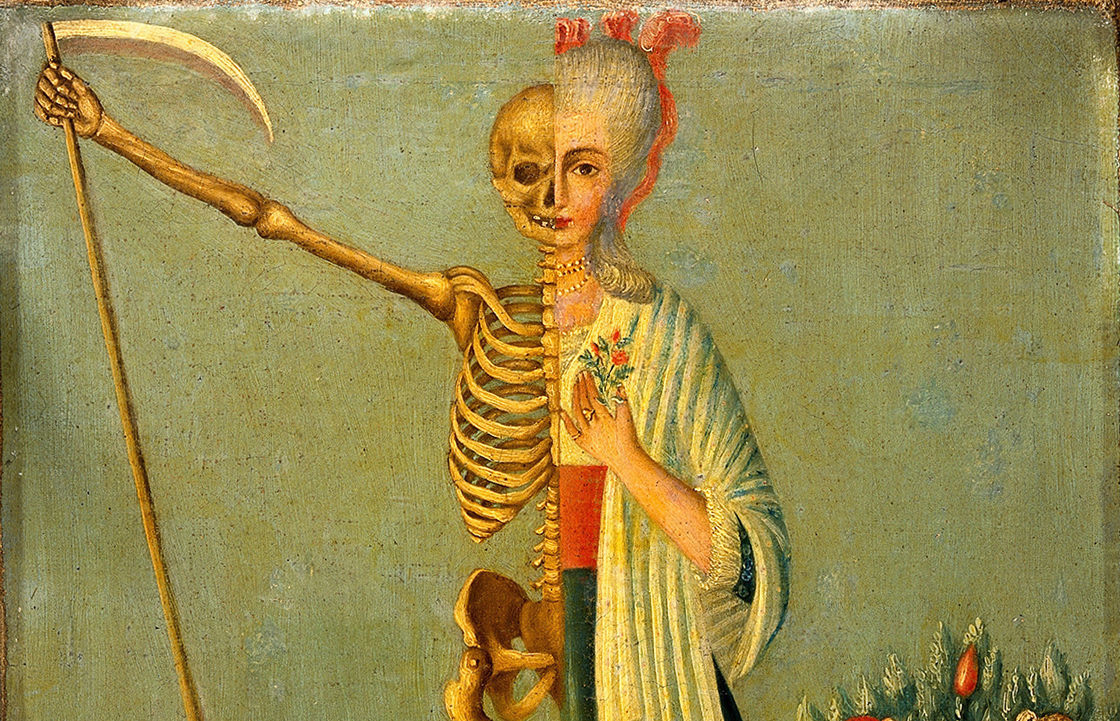 English journalist, writer, and media personality, Malcolm Muggeridge’s answer to this question is that,

This life in us; however low it flickers or fiercely burns, is still a divine flame which no man dare presume to put out, be his motives never so humane and enlightened; To suppose otherwise is to countenance a death-wish; Either life is always and in all circumstances sacred, or intrinsically of no account; it is inconceivable that it should be in some cases the one, and in some the other.

At Campaign Life Coalition, we subscribe to the belief that each and every human being possesses inherent dignity and value and an inalienable right to life. We choose to build a culture of life, which means fighting for the dignity of human life whenever it is compromised—be it through abortion, euthanasia, assisted suicide, etc.

We know these issues are only about choice or autonomy by circumstance and not inherently. Choice and autonomy are not the cruxes of the argument. Underlying the pro-abortion and pro-euthanasia assertions that “it is sometimes okay to choose to kill or be killed” is an assumption of the value of human life. The value of human life is the crux of the argument. Abortion, euthanasia, assisted suicide, etc. assume that this value is not found in the essence of being human, or that this value is not great enough to preclude taking that human life.

Scientifically, we know that human life begins at fertilization, and so we value it from the moment it comes into existence. Not only do we oppose abortion, then, but we also oppose abortifacient contraception, IVF, and embryonic stem cell research, as these practices destroy or have the potential to destroy embryos, i.e. they can be abortions, too.

On the other end of the spectrum, we reject euthanasia/assisted suicide and such insidious slogans like “dying with dignity,” which imply that dying naturally or being dependent on others is undignified or shameful. Further, the great difference between the “culture of life” and the “culture of death” is evident in the juxtaposition of the pro-life movement’s slogan “right to life” and the pro-euthanasia movement’s “right to die” slogan. Nonetheless, even the “right to die” is a misnomer, as even if there is such a thing as the “right to die,” rest assured, everyone will die. What euthanasia advocates are demanding, rather, is the “right to be killed” which is just as bizarre a “right” as it sounds—and yet, it is the natural expression of a culture of death which teaches that human life is disposable.

So, what does human life mean to you? If you agree that human life is intrinsically valuable and worth fighting for, join us. Sign up to be a part of CLC Youth.