Reviewers claim the trilogy is an allegory for the Second World War, during which time darkness and despair surrounded many. The enemy continued to win battle after battle – an enemy that prided itself on the destruction of human life and imposed an ever-growing restriction on the freedom of its opposition. Difficult it must have been to see the good in humanity amidst it. What strength it took to enter another battle, expecting only to be beaten again!

Author J.R.R. Tolkien reminds his readers through the valiance and fallenness of his characters that the good is worth fighting for, no matter how difficult, painful or impossible the task ahead may seem.

In our fight to defend human life, in our war against the forces of cowardice, selfishness, and ignorance, let us not give up or lose hope, but remind ourselves of our responsibility to continue fighting for the protection of the unborn despite our setbacks. 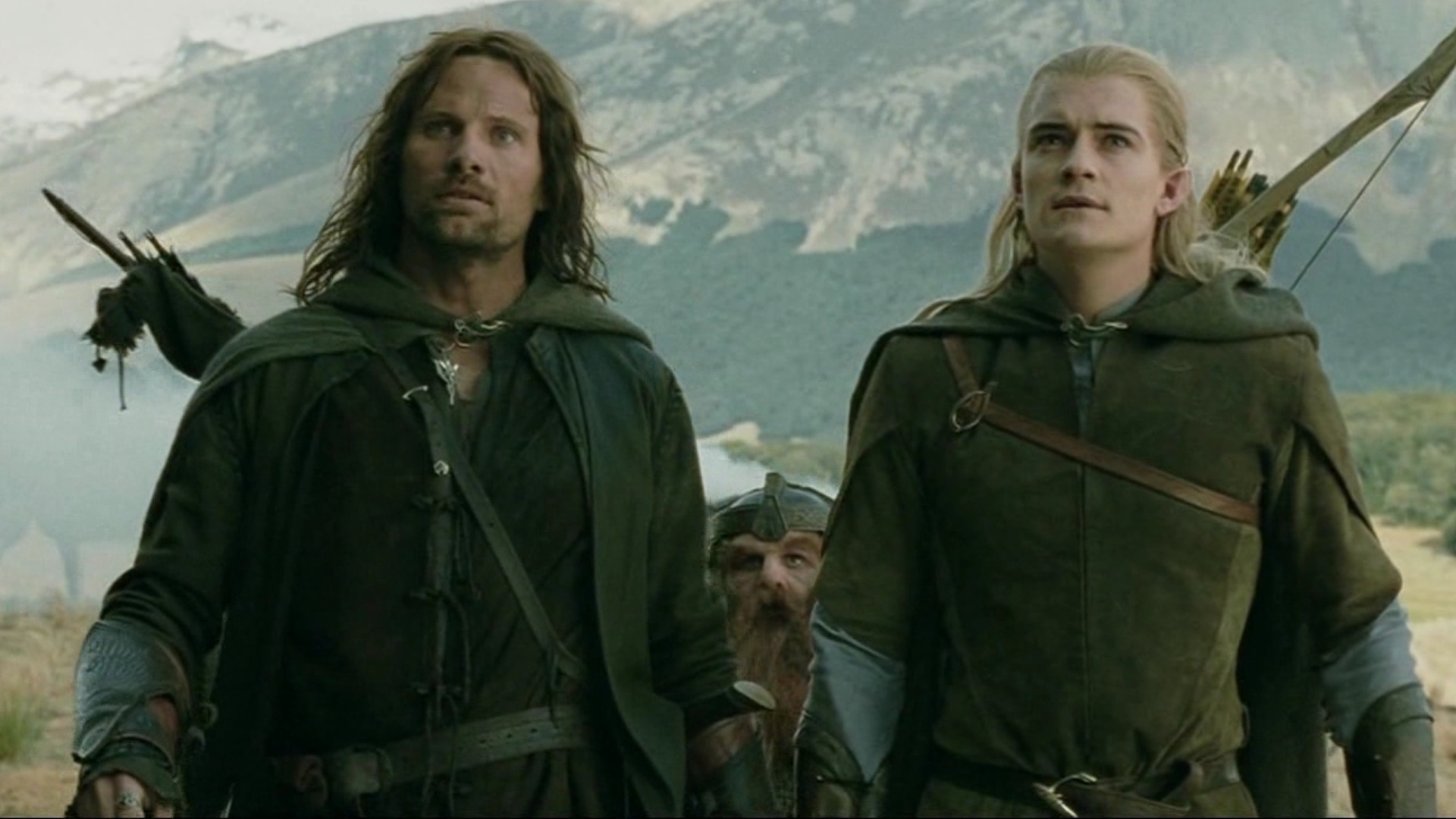 Here are 10 quotes to quench your thirst for hope:

1.There’s some good in this world, Mr. Frodo… and it’s worth fighting for.

2. It’s the job that’s never started that takes the longest to finish.

3. Deeds will not be less valiant because they are unpraised.

4. Even the smallest person can change the course of history.

5. All we have to decide is what to do with the time that is given us.

6. Maybe the paths that you each shall tread are already laid before your feet, though you do not see them.

7. Many are the strange chances of the world, and help oft shall come from the hands of the weak when the wise falter.

8. Faithless is he that says farewell when the road darkens.

9. Even darkness must pass. A new day will come, and when the sun shines, it will shine out the clearer.

10. A day may come when the courage of men fails, when we forsake our friends and break bonds of fellowship, but it is not this day! This day we fight!