3 Things I Took Away from the National March for Life in Washington, D.C.

With many thanks to the organizers at CLC for making this trip to the US National March for Life 2019 and the Students for Life of America National Conference 2019 a success, and to the generous donors who made this trip available to students at a reduced rate.

The Emotional Reality of Abortion: Why do we march? Do we march because our school is organizing a trip and all our friends will be going, because we want to have a travel experience, or because we feel obliged to attend for religious or political reasons? As I stood with some 30 Canadians outside the embassy in Washington, D.C., cheering on the American marchers, I saw a young girl, maybe 9 or 10 years old, standing at her mother’s side with a concerned look on her face. She was watching a large screen setup next to the Canadian Embassy showing pictures and video of the results of abortion procedures in graphic detail. As I watched the child, her face fell, and, grabbing her mother’s waist, she started to cry into her coat. Her mother began to comfort her, no doubt sharing her grief and explaining to her child what she had just witnessed, how wrong it is, and how we march to stop it. In the midst of all the excitement of the march, all the welcome joy and encouragement, the shouts and cheers at the height of confidence and enthusiasm, it was a little girl’s tears that stopped me, and reminded me in a particularly moving way of why we all march. Out of compassion for others, love of life, disgust at abortion’s reality, grief for the suffering, and the knowledge that human rights, religious conviction, science, and philosophy are on our side—we march to abolish abortion.

Washington: A 4-hour Speed Tour: During my free time (from 3:20 PM to 7:00 PM) on Friday I made an ambitious circuit of the National Mall, determined to spend enough time at the US National Botanic Garden to really appreciate it (I am a horticulture student), and yet hoping to be able to see all the major monuments within walking distance. I was able to spend just over an hour at the Garden, touring through their tropical greenhouse and their somewhat snow-covered grounds. I appreciated the opportunity to see many plants that were new to me that were in fact common to the region. When a police officer on a motorbike pulled up on the path behind me and announced he was locking the gate, I took my leave of the garden and headed to the Bible Museum, which I had recently read about in a National Geographic article on biblical archaeology. It too had closed at 5:00, so I contented myself with taking a picture of the facade, and then happily settled in to a McDonald’s nearby. After a Big Mac and a southern-style sweet tea, I walked along the row of shutdown Smithsonian Museums towards the Washington Monument, and realized that the architects of the capital district were obsessed with columns—everything looks like the White House. I was able to get a nice photo of the monument against a clear twilight sky before crossing the street towards the reflecting ponds and the Lincoln Memorial. Heading through the WWII memorial, I passed groups of other pro-lifers who were also making the trek to Honest Abe (over 2 miles away from the US Capitol Building). With anxious glances at my watch, I made it to the Memorial at 6:20, and didn’t have time to make it up the steps. Unbeknownst to me, just over an hour prior, in the very place I was standing, there had occurred the biggest fake news story of the year, involving Nick Sandmann and the boys from Covington Catholic High School, the Native American marchers, and the Hebrew Israelites. Consulting the map on my phone, I decided I would try and see the White House, and so headed north, away from the Mall. Sure enough, I was able to glance the famous building from a distance, the place being surrounded by, what was in the dark, a confusing labyrinth of park paths and security booths. Then, crossing street after street with crosswalk countdown timers beginning as high as 70, I passed by the Chinatown gate, saw yet another group of people walking the streets of Washington that day—the Washington Capitals NHL hockey fans—and  was very pleased to find the bus waiting at the church with 10 minutes to spare before 7:00.

Responses to Bodily Autonomy Arguments: I was most pleased to have learned something new and exciting at the Students for Life of America National Conference on Saturday the 19th, the day after the March. Josh Brahm, from the Equal Rights Institute, presented the best, most philosophically rigorous, most persuasive, most difficult pro-choice argument, and the best, most philosophically rigorous, most persuasive, and most difficult pro-life response. Coming from an admirable position of desiring to understand the pro-choice position in its strongest representation without straw-manning it, Brahm laid out, through a vivid thought experiment/analogy, a pro-life response that was new to me, and excitingly convincing. His talk was based off of the work of several people, and much of it can be found in this paper by Stephen Wagner and in this series of blog posts for Justice For All (JFA), also by Wagner. 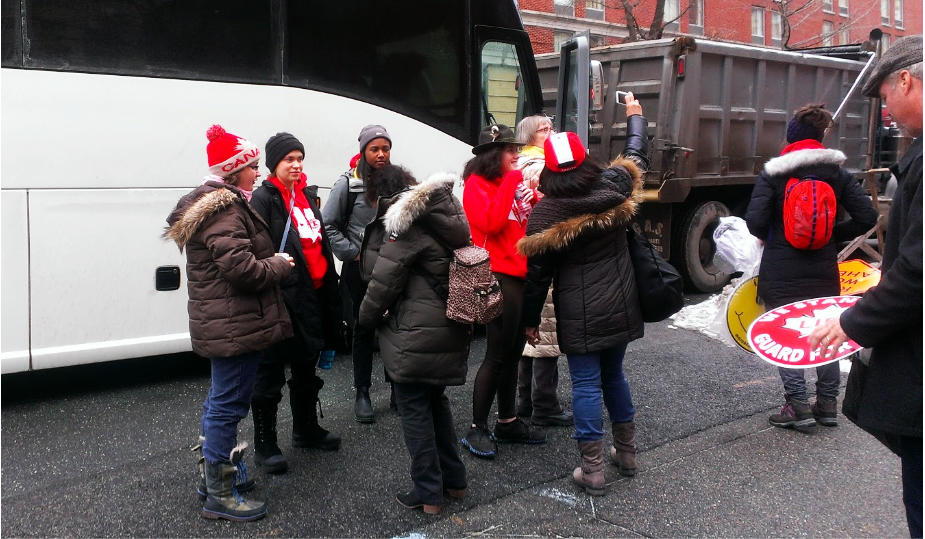 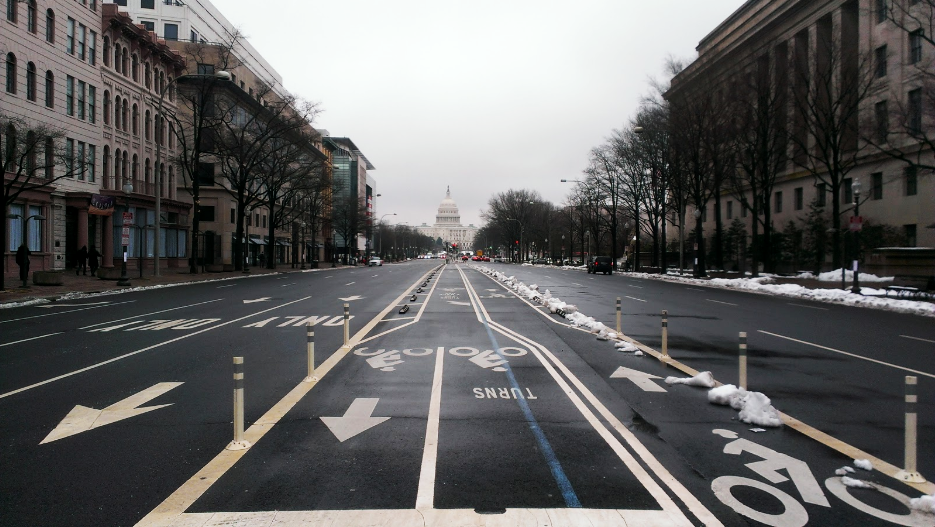 A distant view of the US Capitol building. 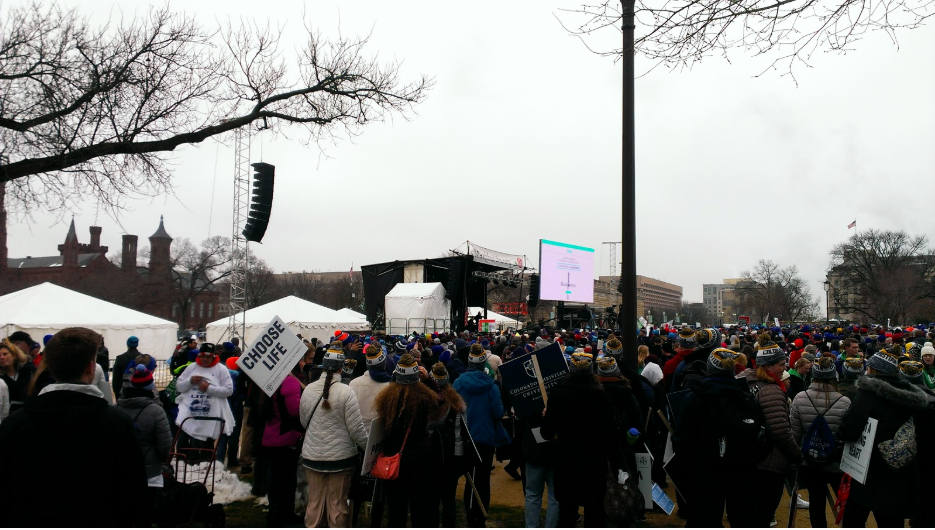 Thousands attending the rally on the National Mall prior to the March. 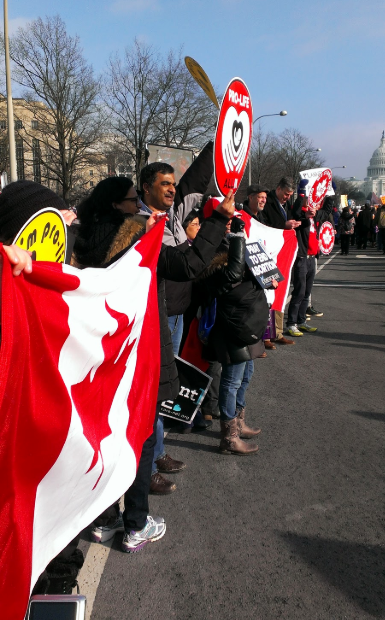 The Canadian crew cheering on the marchers outside the Canadian Embassy. 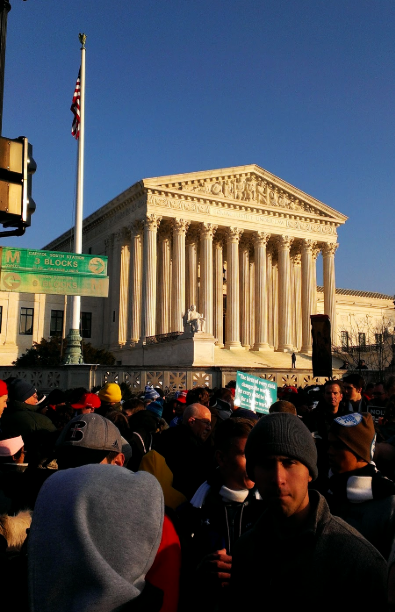 We joined the end of the March until it came to its end at the US Supreme Court. 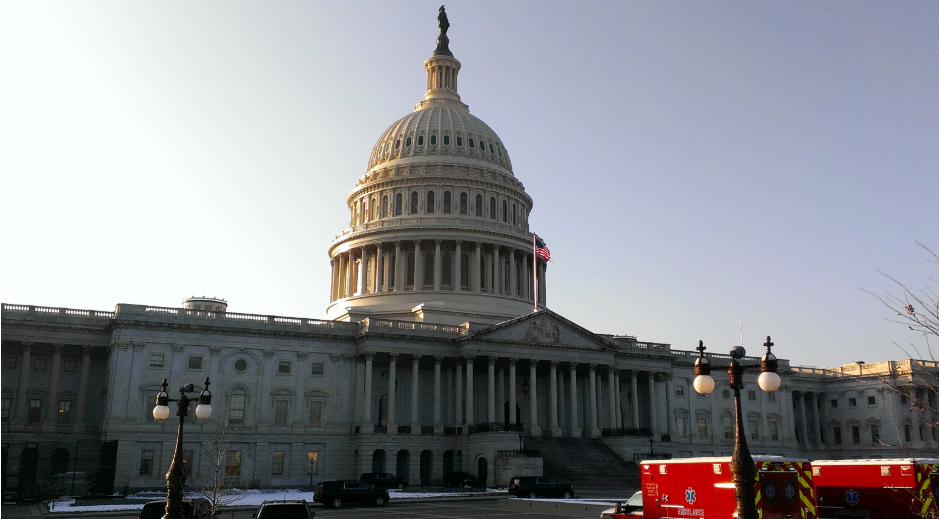 The US Capitol building. 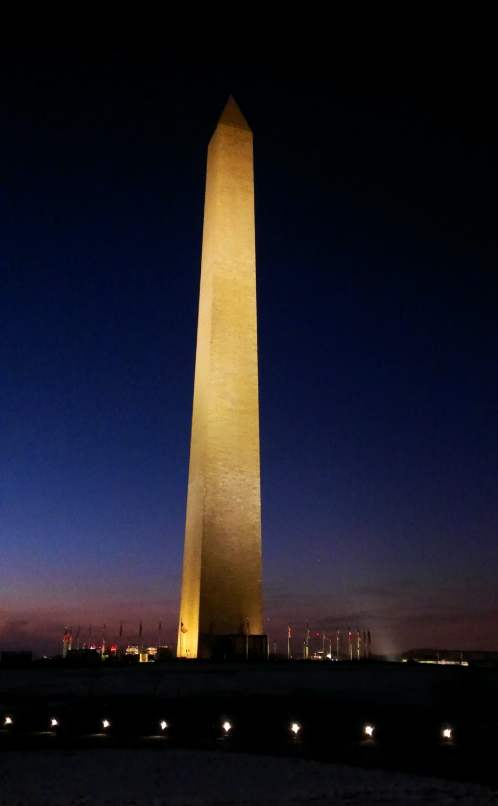 The Washington Monument in twilight. 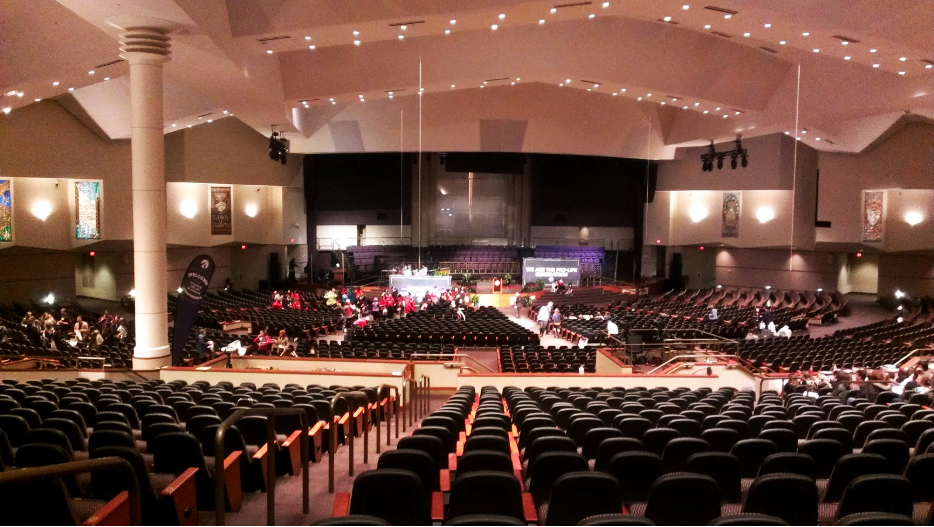 The venue for the SFLA National Conference, the massive First Baptist Church of Glenarden in Maryland.

Read the perspectives of other youth delegates here.