The Start of CPD52 at the UN

Campaign Life Coalition Youth is once again on the scene at the United Nations. This time, it’s the 52nd session of the Commission on Population and Development.

After making their way through security, into the monstrous hall, and down the stairs, our CLCY delegate attended an event titled: Youth, Love, Rights: Time for Young People to Decide. 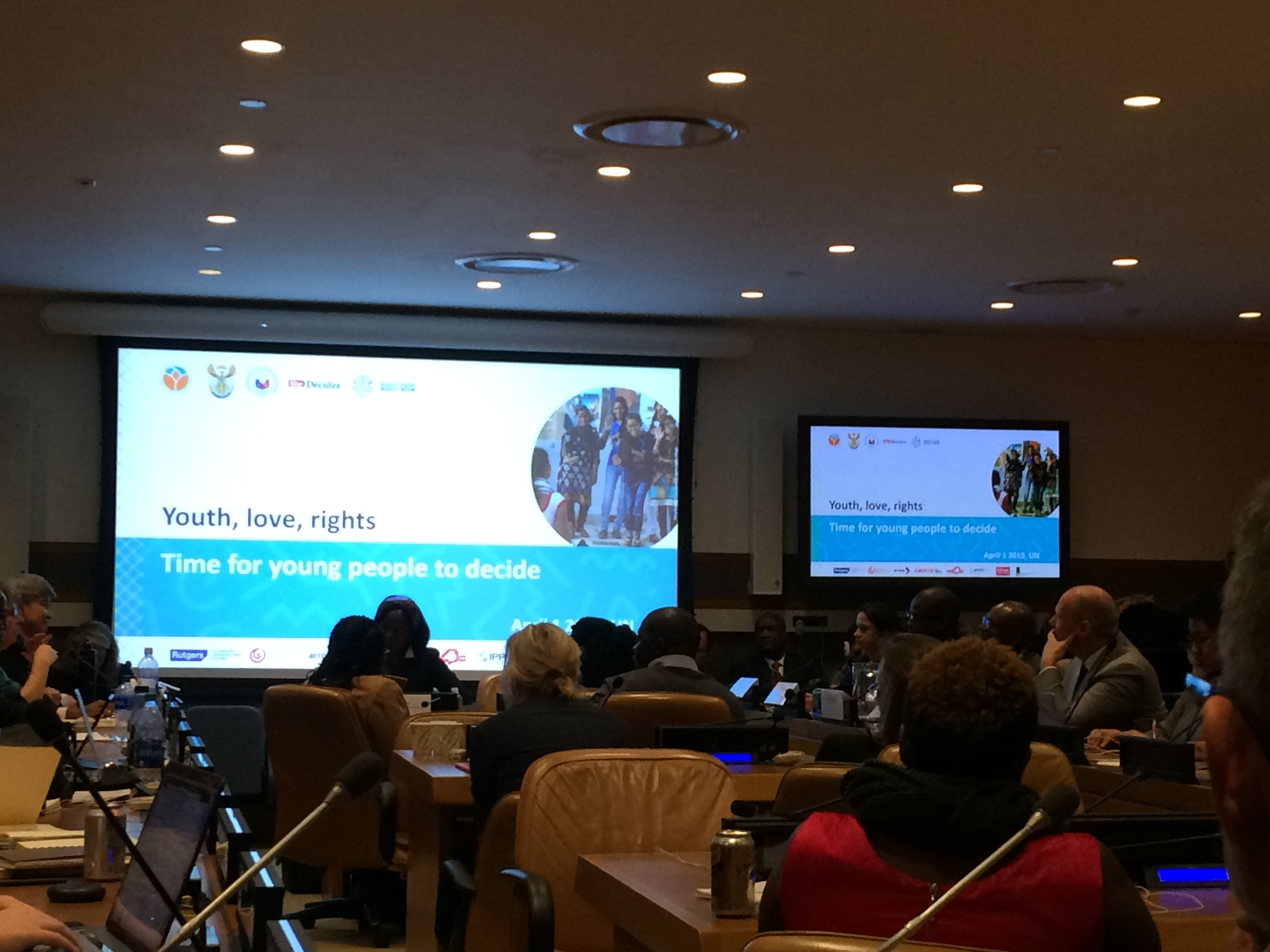 She was immediately greeted by a discussion concerning the Netherland’s “rights based and comprehensive approach” to sexual and reproductive health and rights (SRHR). That all sounds very lovely until you start asking yourself why it is not a science based approach. If it were a science based approach, it would be very clear that abortion is never a medically necessary procedure and thus, is unnecessary.

There were also several comments on the role of religion in regards to SRHR. The moderator summarized the panelists’ perspectives best by saying that religious belief should never be an excuse for deterring access to SRHR. And of course, let’s not forget the danger of religious fundamentalists, whoever those are.

All of that in the first event. But it’s not the most significant thing that happened yesterday. Yesterday, without any negotiation, on day 1 of the conference, the UN announced the universal acceptance of a political declaration. Normally, as with the Commission on the Status of Women, throughout the course of the commission, delegates would spend long hours poring over a text, negotiating the language that would either be included or excluded, in the hopes that at the end they would have a document to which all could admit consensus. This week, that is not the case. Rather than risk not having an outcome document for the third or fourth year in a row, the United Nations completely circumvented negotiations and instead approached the capitals directly, ensuring their support without the consultation of the mission delegates in New York.

The document itself is pretty benign. There are no direct references to abortion or its various euphemisms. However, there is a reference to “regional review conferences.” And this is where things get tricky because, not only are the regional review conferences atrocious, but their use and manipulation are part of the latest attempt to secure a so-called “universal legal right to abortion.”

First, the content of many of the regional reviews blatantly supports abortion. One such statement, a 20-year thematic review of the International Conference on Population and Development hosted by the Netherlands, included 65 references to abortion, 52 references to sexual and reproductive rights, 14 references to comprehensive sexuality education, and the list goes on. To give you a comparison, the document that was negotiated over a week ago at CSW63 contained only 2 paragraphs with references to SRHR and that was considered dangerous.

Second, and most concerning, is their capacity to undermine the consensus process at the UN, as well as the authority of the General Assembly (GA). The conclusions produced at these regional reviews are specific to the region and those in attendance. They do not, therefore, include the opinions of all member states. The addition of references to these conferences, without the qualification of their submission to the authority of the GA, means that policy suggestions can be included in future documents that 1) were not approved by the GA and 2) were not negotiated by member states. 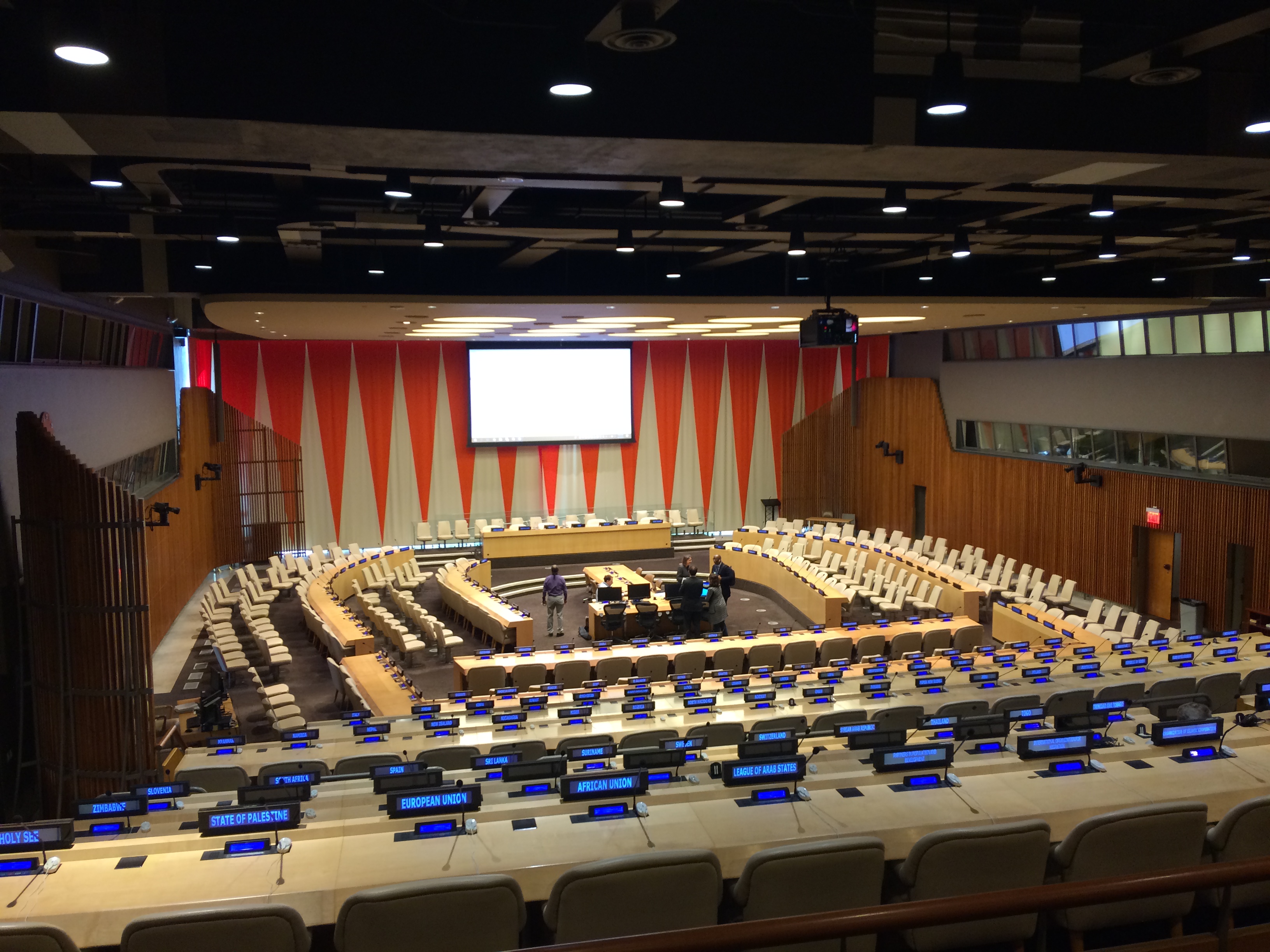 Member states will continue to release statements concerning their position on the text and its related issues throughout the week. Our CLCY delegate will follow them closely and continue to attend the few side events that have been offered this week. In addition, if all goes well, we will have the opportunity to address the commission directly with a three-minute statement either on Wednesday or Thursday.

Thank you for all of your support. Be sure to check in regularly for more updates and for the recording of our oral statement.