A March in Memoriam

The 2019 National March for Life will commemorate the 50th anniversary of the passing of Pierre Elliott Trudeau’s omnibus bill, which decriminalized abortion. As we rally and march down the streets of our nation’s capital, we will reflect on all the anniversaries and birthdays denied to the victims of Canada’s abortion regime. Countless of these celebrations have been lost, thanks to the over 4 million abortions which have occurred in Canada over this past half-century. Imagine the entire population of Alberta being wiped out and that’ll give you an idea of how devastating an effect abortion has had on Canada.

That picture doesn’t even take into account the multi-generational impact of abortion. Babies aborted in 1969 or in the years immediately following could have been grandparents by now, but as they never got the chance to be born, their potential children, grandchildren, great-grandchildren, etc. will never come into existence.

Also chilling is how quickly abortion became standard practice. In 1970, the year after Bill C-150 was passed, 1 baby was aborted for every 33 live births. The year following, this ratio narrowed significantly to 1:12. Just a decade after the decriminalization of abortion, one baby was being aborted for every five born alive. In 1990, barely two decades since decriminalization, and a couple years after the 1988 Supreme Court decision striking down the abortion law, the abortions to live births ratio hit 1:4. Presently, we’re at 1:4 again, but during a stretch between the mid-nineties and mid-2000s, one baby was being aborted for every three born alive. This means that the high school and university students who will be in attendance at the March are missing ¼ of their classmates due to abortion.

The most important thing to retain is this: Whether named or unnamed, the 4 million who have been killed since May 14, 1969, Canada’s Day of Infamy, were real human beings, not just numbers, or hypothetical humans. They were someone’s children, potentially someone’s siblings. They could be your missing aunt or uncle or cousin. They were real, and now they’re gone.

And so, this 22nd March for Life, let’s keep in our minds and in ours hearts the aborted babies of the women and men of the Silent No More Awareness Campaign, who bravely share their testimonies both before and after the March, and the aborted babies of those who haven’t yet broken their silence, or have, but “shout their abortions” without remorse. These children should have been protected, their parents offered better. For 50 years our country has failed them, and while we work to end this injustice, we will also be sure not to forget a single one of its victims. 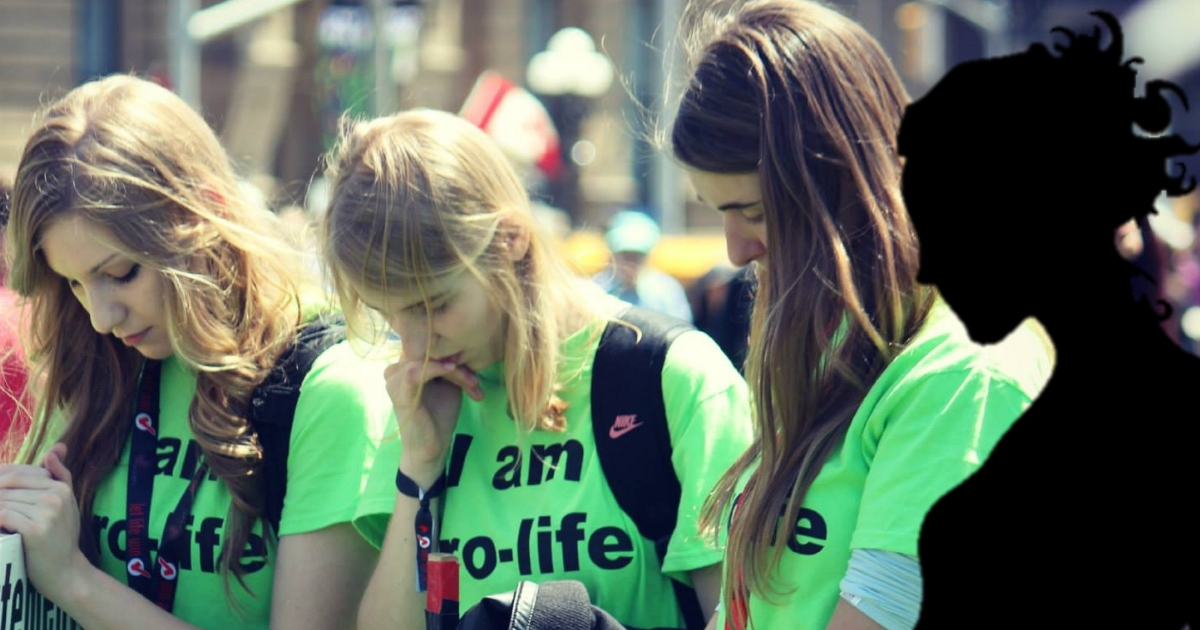