A March of Duty 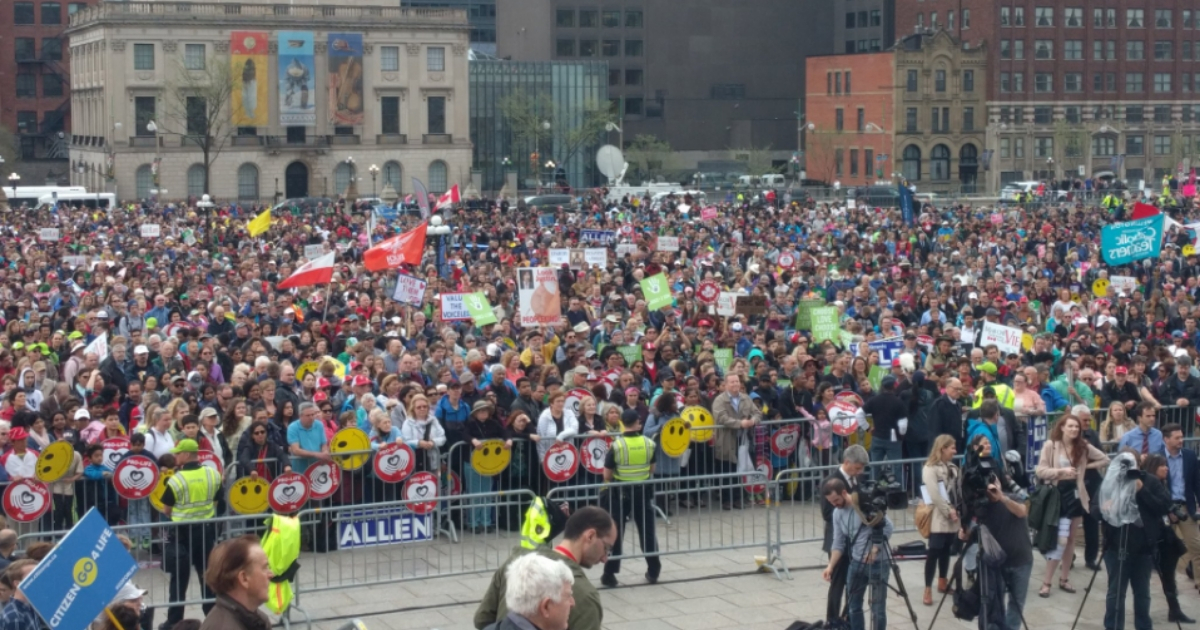 When abortion was decriminalized in Canada in 1969 thanks to Pierre Elliott Trudeau’s omnibus bill, it had already been well-established that human life begins at fertilization. However, the debate about liberalizing abortion coincided with the debate about permitting contraception. Perhaps those less apprised on these issues could have confused abortion as no different than contraception, especially as the use of ultrasounds was not yet widespread. Perhaps, also, supporters of the omnibus bill, Bill C-150, could have claimed that they naively believed that abortion would only be permitted when a woman’s health, strictly defined, was actually endangered—that abortion wouldn’t become the free-for-all it is today. These are weak excuses, but they are nonetheless excuses.

Technology has provided us an even clearer window into the womb than ever before. The science of embryology—in whatever level of detail you desire—is just a click away. And we have been without any law on abortion whatsoever for 31 years now. Shortly after the law was struck down in 1988, Canada started averaging 100,00 abortions/year.

If someone is ignorant about when a new human being is created or about the impact the decriminalization of abortion has had, they are willfully so.

By your reading this, you know of both the humanity of the preborn and the inhumanity of abortion, and that knowledge obliges you to act.

Why do we march? We march because it’s one way for us to carry out this duty that is imposed on each and every one of us to protest against injustice whenever and wherever it occurs, to speak out for those whose voices have been stripped from them. We march because rallying on Parliament Hill and walking shoulder to shoulder with others who love life through the streets of our nation’s capital rejuvenates us so we can continue to carry out our duty to the preborn when we return back to our local communities. We march because we have no excuses. The second greatest commandment—to love your neighbour as yourself—demands us to care about the children who someone deemed unworthy of life, about the parents left fractured, about a society rendered cold. It demands that this care envelop us totally.

None of us are exempt from this obligation. We are ALL called to the pro-life movement.

So join us as we march tomorrow.