Late last week, our friends at the Center for Family and Human Rights (C-Fam) reported on the Trump administration's bold defense of Pro-life law and policies internationally. At an annaual meeting on UN humanitarian efforts in Geneva, the Trump administration urged the United Nations to stop promoting abortion in conflist zones and other emergencies situations. They presented an amendment that would have given "direction to UN agencies entities, putting them on notice to stop promoting abortion." Not everyone was pleased:

“The EU delegation complained about the U.S. amendment. They said that the UN recognized that there are “divergent views” on abortion internationally but insisted on the importance of preserving the ambiguous term “sexual and reproductive health” in UN policy as a compromise, calling it “carefully crafted and balanced.” Statements from the United Kingdom, Canada, Australia, and New Zealand, as well as Egypt echoed that position.”

Interesting. I think an important question to ask the EU is: crafted for what? What exactly has the term “sexual and reproductive health” (SRH) been crafted for? Its has certainly not been crafted for the pre-born, or even their mothers. Sure, the term is sometimes used to refer to actual maternal health care but it is more commonly used as a euphemism for abortion on demande. And what kind of scale have they been using to be so bold as to claim that SRH is a “balanced” term? As I said before, it has become synonymous with abortion on demand and is constantly used as a loop hole to promote abortion, often against the wishes of the pro-life Member States. That doesn’t sound balanced at all. 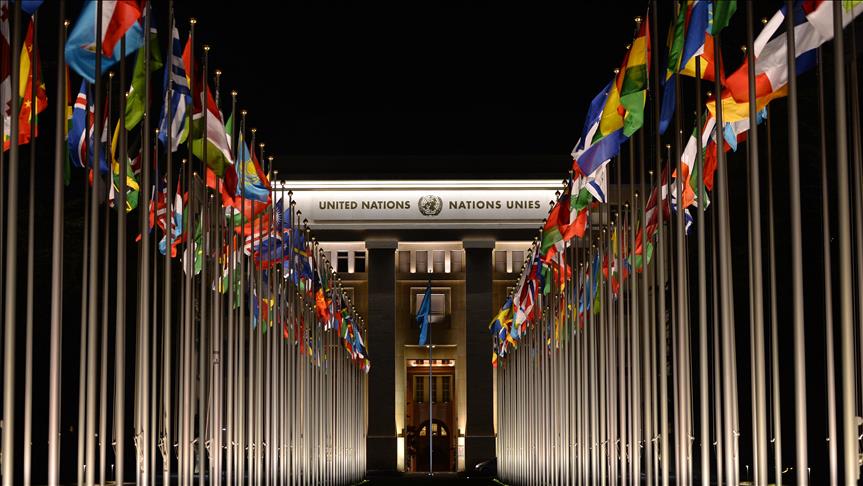