In the midst of an age where an infinite amount of knowledge is literally always at one’s fingertips, it is natural to assume that society would crave much more of it and in turn would seek to act upon it. In reality, some people are becoming numb to learning about the issues that society is constantly facing, because they believe that their voice would have no effect. Thus, a lack of faith in their singular voice making a difference has resulted in a lack of interest in seeking the truth. So the question stands: Is ignorance really bliss or can the knowledge of the truth lead one person to make a difference? 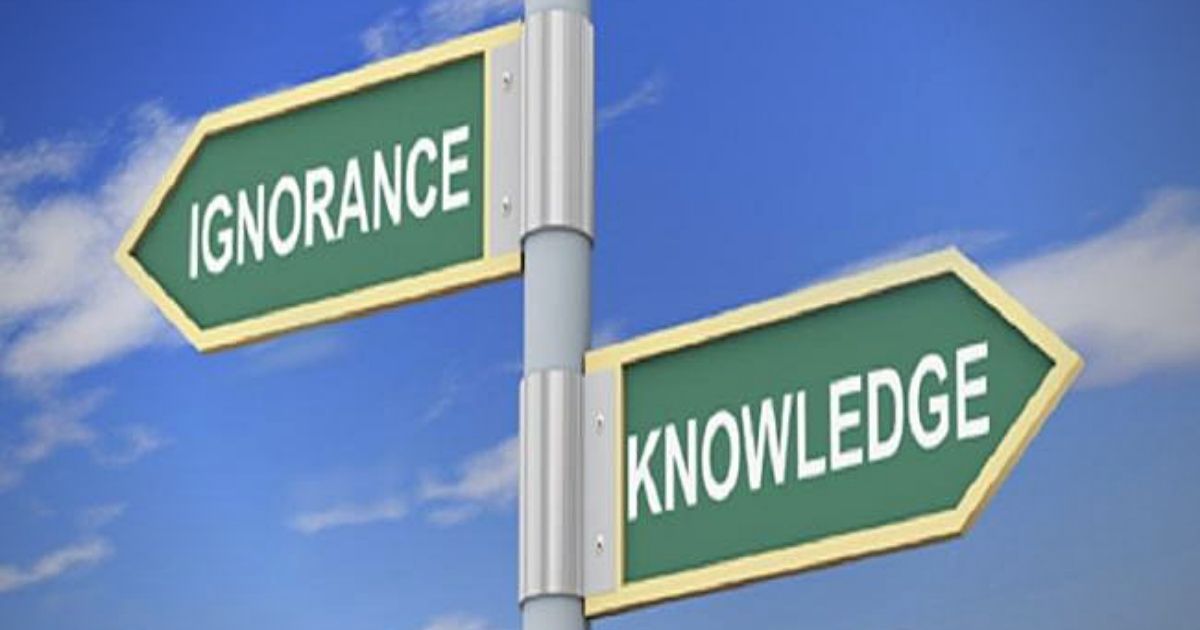 Last week, I debated abortion with a friend. By the end of the conversation, she had agreed with most of my points, but then stated that she does not really care. Personally, she now knows it is wrong and would never do it herself, but in her mind, there is too much wrong with society for her to even be able to make a difference. It seemed that jumping on the “personally pro-life, politically pro-choice” bandwagon is much more comfortable then learning about the issue and seeking the truth behind it.

However, Aristotle stated in his metaphysics that “All men by nature desire to know,” so, in turn, happiness cannot be acquired while in the state of ignorance. This can be said of people today; people are deterred from the pursuit of knowledge, not from the prospect of pursuing it, but from the belief that their voice won’t matter.

We need to realize that one action leads to another, and you can never predict the outcome. Someone will never know how big of a wave their actions can create, but making a difference in even just one person’s perspective can change their world. Seek the truth and act in accordance to it, because even Albert Einstein said, “The world will not be destroyed by those who do evil, but by those who watch them without doing anything.”

When learning about issues like abortion and euthanasia, seek to know and understand both sides of the story and why each side exists. Whether it’s the science of the issue or the different “definitions” of personhood that can be brought up, all aspects of an issue can be learned and can help you act in a way that can make a difference in each movement. One cannot simply know the truth without seeking it out first.