The Power of an Ultrasound-Guided Abortion

As Unplanned has finally come to Canada, it is prudent to consider that “what Abby saw” is indeed powerful. She was not the first to be deeply moved by a child’s “silent scream” as he or she is dismembered. Before Abby Johnson went from Planned Parenthood’s employee of the year, and youngest clinic director, to a pro-life advocate who helps abortion workers leave the industry, there was Dr. Bernard Nathanson, co-founder of NARAL, now the National Abortion Rights Action League, who helped lead the cause to legalize abortion in the United States, and performed thousands himself. They both were profoundly affected by seeing ultrasounds and were converted as a result. The power of placing abortion on a screen has been seen for decades: It topples giants. 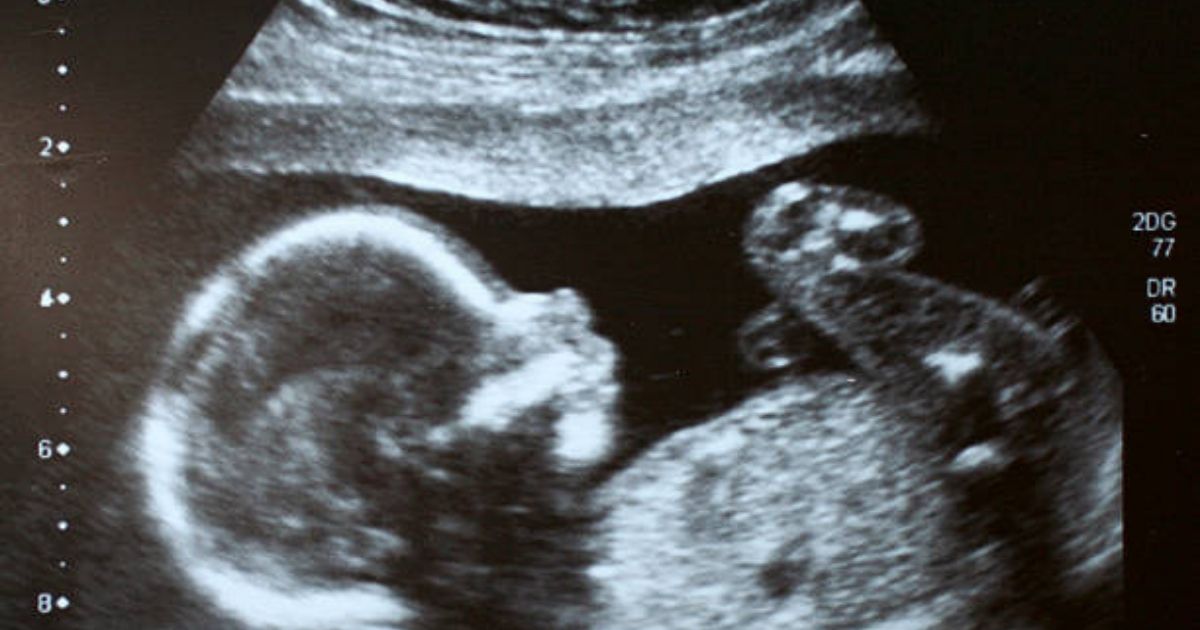 Ultrasounds have been around since the 1950s. However, they did not become widely used until decades later. This did not stop the pro-life cause from recognizing their importance and taking advantage of them as soon as possible. In March of 1983, Campaign Life funded a series of pro-life ads with Dr. Nathanson to advance his challenge that, in respect to the abortion debate, the media should take into consideration advances in foetology and ultrasound technology. The immediate response to the commercials was overwhelming, and largely positive, with Campaign Life reporting that “within minutes” the phone was ringing. The advertisements were even covered by the mainstream media, which extended their reach. Campaign Life planned to continue making more such commercials, funds permitting.

Within a year, Dr. Nathanson found an abortionist willing to let Nathanson film a real-time, ultrasound-guided abortion that he was committing in the first trimester—the most common form of abortion there is. It became a documentary called The Silent Scream. When interviewed about the filming process, Dr. Nathanson said he knew this time around what to expect; however, the abortionist did not, and was said to have claimed nausea during the process. Likewise, the ultrasound technician required great convincing to help in the editing process. A difficult film to watch, with the young child struggling to escape the abortionist’s instruments, The Silent Scream quickly made waves and ruffled feathers. Many pro-abortion individuals decried it as mere propaganda, despite affirmations and affidavits by ultrasound technicians that confirmed the veracity of the images. So great was the effect of the short film, it was even made reference to in parliament to confirm the humanity of the preborn.

It is perhaps no surprise, then, that bringing into Canada the film Unplanned, depicting two types of abortion methods, was so hard, nor that it struggled so much to get the coverage it deserved. There’s a historical precedent to the impact these images can have. What reason is there to fear a film that has no profanity, no nudity, but only violence—the violence of abortion? R-rated movies that are far more cruel and vulgar are shown in this country all the time. Nor can it be argued that Unplanned is a film that promotes discrimination and hate, as the over-arching narrative is one of forgiveness and redemption. Nay, the fear lies in that simple fact that truth pierces.  Light will be shown in the dark and that has always been an effective tool.