The Handmaid’s Tale is NOT the Pro-life Movement

The Handmaid’s Tale is a novel that was released in 1985. It is a story about a dystopian future in the fictional Gilead, where women are oppressed by a male-dominated society. It is now being used by pro-abortionists as a symbol of what the pro-life movement represents. Apparently, being pro-life means that you also support a brutal society where women are physically and mentally abused, and a totalitarian government that tortures and regularly hangs people just for the sake of fertility. This novel and TV series portrays themes of rape, a lack and disregard for parental rights, complete censorship, and the opression of women by men and even by other women. Viewing the pro-life movement in this perspective is completely fallacious. 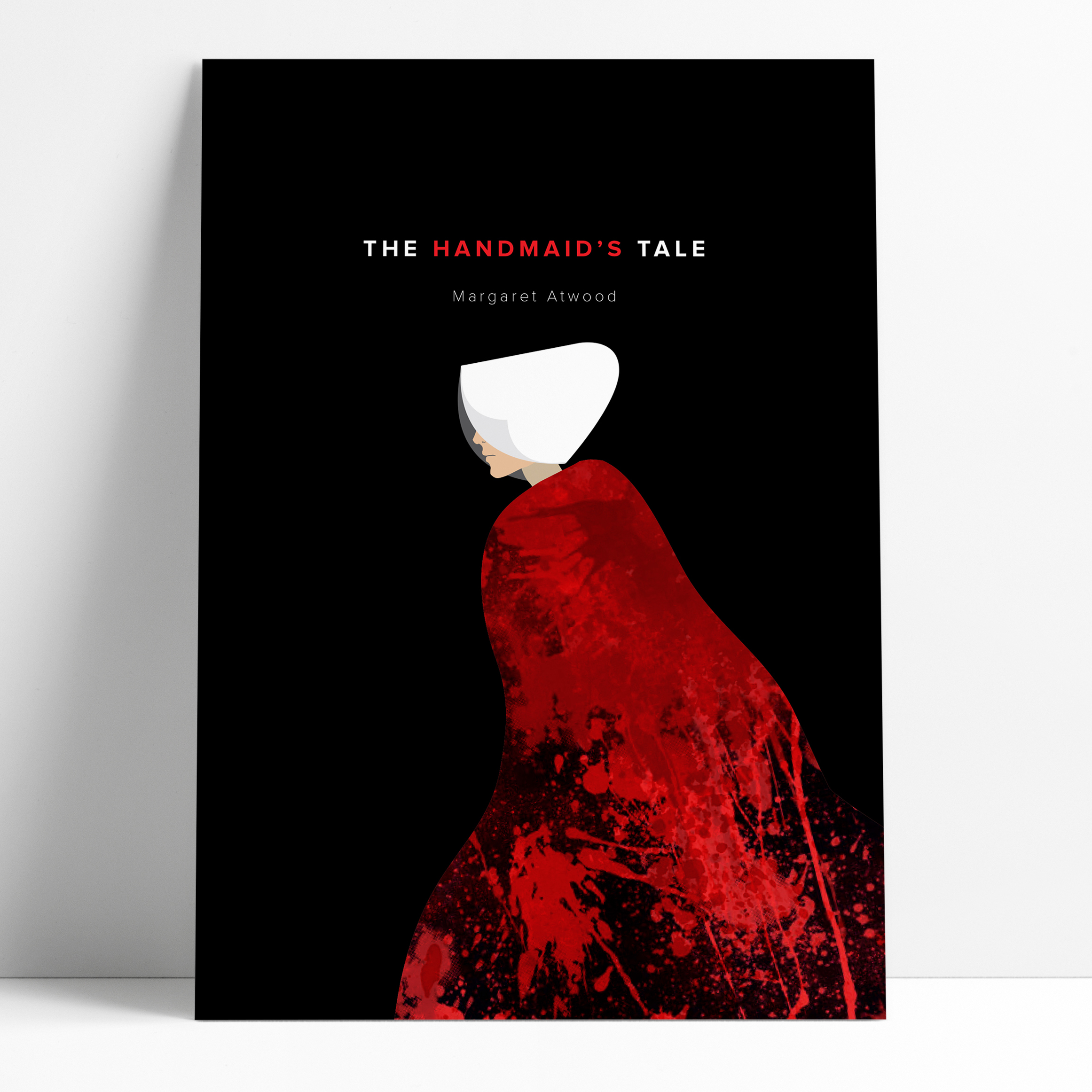 The violation of parental rights has a huge presence in this novel because the protagonist’s daughter is ripped away from her and that is what motivates her actions from then on. The pro-life movement recognizes that children, in most cases, are meant to be with their families in order to have a better quality of life, and it strives to uphold this value of family. The bond between a mother and her child can never be compared to another, and it is essential to always safeguard this bond in order to strengthen the concept of family values within society. If anything, it is the popularization of surrogacy and artificial insemination that takes children away from their biological parents, even to the point of reducing them to a commercial transaction.

The women within The Handmaid’s Tale are severely oppressed and controlled by the Commanders (men). Atwood uses the concept of the Madonna-whore complex, where women are perceived as either “good” like the chaste Commander's wife, or “bad” like the promiscuous and seductive Handmaid, leaving the actual value of women as human beings completely out of the picture. In Gilead, women are constantly harmed and referred to as objects by the Commanders, and are separated into factions, denying them the possibility of uniting.

Contrary to the constant criticism of pro-abortionists, the pro-life movement is not seeking to harm women in any way, and is actually seeking to help women. In fact, abortion has contributed to an increase in breast cancer, post traumatic stress disorder, and so many other conditions that really hurt women. But, most worrisome of all, 64% of women who have had abortions report that they were pressured by others to do it. Instead of presenting women with only one choice (abortion), women need to start supporting each other, so that mothers feel empowered to get through their pregnancies.

With the rising statistics of sex-selective abortion and mental and physical concerns related to abortion, we need not to forget that although abortion may seem like a fast fix, it does not help women. Gilead is an example of a society that was caught up in vice, despite their belief that they were achieving the “perfect” society. In the pro-life movement, we do not seek to harm anybody, much less make women objects. In fact, we are trying to recognize the humanity of both individuals that are in a crisis pregnancy situation.

The protagonist of this novel is seeking to bring her actual family back together. This thought is her constant motivation to live through every trauma that she experiences. Despite every disheartening theme within this book, Atwood does emphasize the importance of family, and why we should strive to keep them together. Gilead, as a society, will never be able to represent the pro-life movement. What it does show us, however, is how humanity will always seek after the natural order of things. This natural order is one that the pro-life movement is constantly seeking to uphold in order to transform our society into a culture of life. 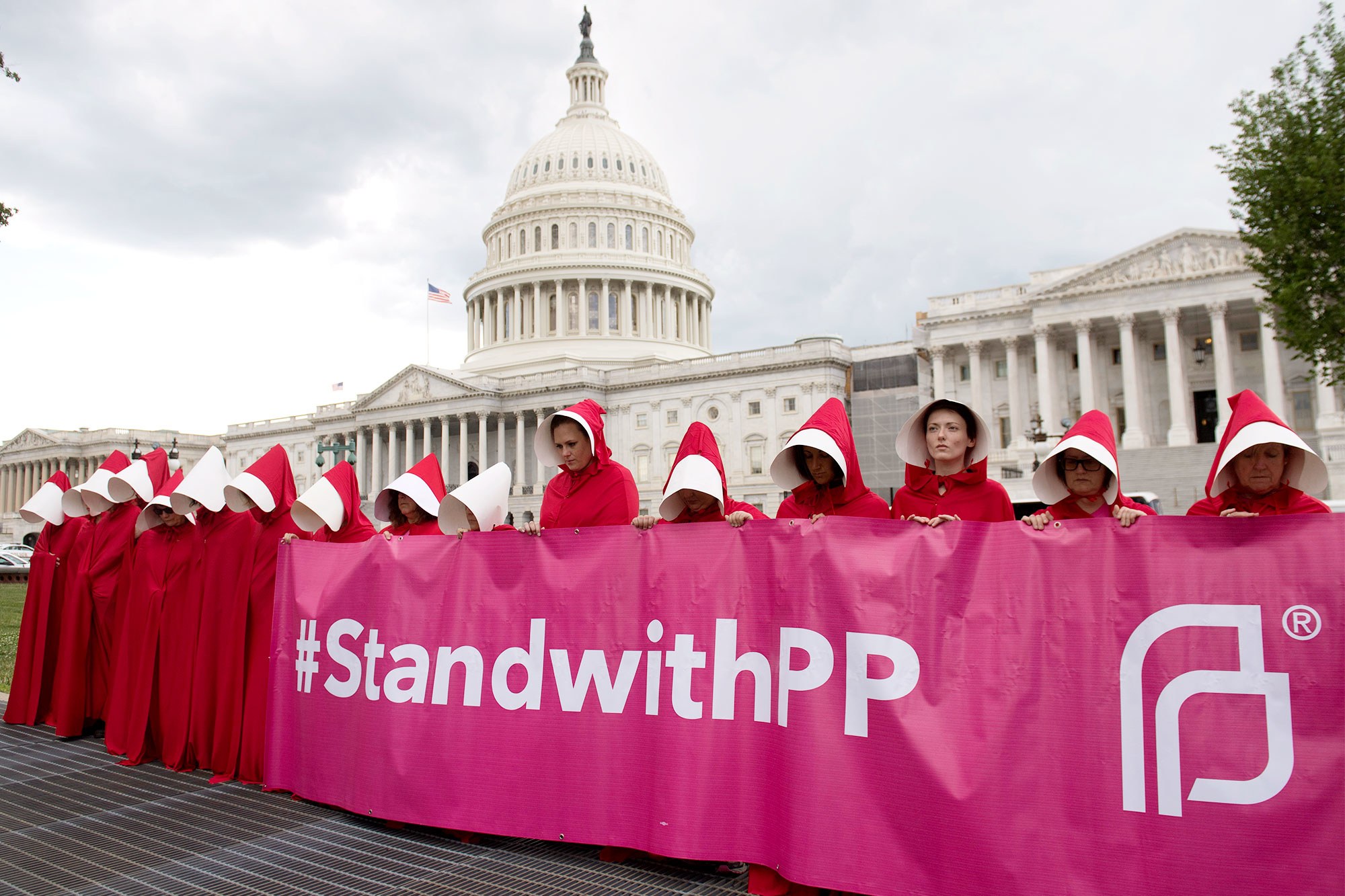