What About Those Coat Hangers?

One of the many arguments proffered by pro-choicers is that abortion saves lives. Yes, the child dies, but if abortion weren’t legal, women would still seek out and obtain abortions, perhaps with the use of coat hangers, and would consequently die in droves. Having encountered this argument in the summer, I feel the need to point out that the majority of evidence suggests that the supposed increase in maternal mortality due to illegal abortion is a myth. Abortion on demand may even endanger women’s lives more per capita. It definitely causes more deaths in total.

Moreover, according to a study conducted in Finland, where abortion is legal, the mortality rate of women who had obtained an abortion in the past year was found to be four times higher than that of women who gave birth in the past year. Suicide was listed among the reasons for such a spike, which hints at the emotional and psychological devastation that abortion can lead to. Other studies conducted support these conclusions. Hence, whether the country is developed or undeveloped, legalized abortion at best does nothing to lower mortality rates, and at worst, will increase them. Clearly legalizing abortion is not a necessary, or even wise, solution to spare women from the risk of death.

This should not, perhaps, be an astounding revelation. Legalizing abortion means increasing the number of women who have abortions. Given that abortion is not without risk (and can also increase the risk of complications with future pregnancies), it is not surprising that maternal mortality increases. Who knows? Perhaps this trend could be a contributing factor to the upward trend in maternal death in countries like Canada and the United States over the last decades, despite claims of improved “reproductive health care.”

Finally, those operating from the standpoint of being “reluctantly pro-choice” due to a desire to decrease loss of life, would still be better off opposing abortion. According to statistics from the Center for Disease Control and Prevention (CDC), only 39 women died as a direct result of illegal abortions the year prior to Roe v. Wade, contrary to the alleged “thousands” who died according to abortion activists. However, thousands of children do die every day from legal abortion. Perhaps instead of helping women to more efficiently kill their children so that they aren’t “forced” to turn to coat hangers, countries should funnel their resources into eliminating the causes that might drive women to such a decision. 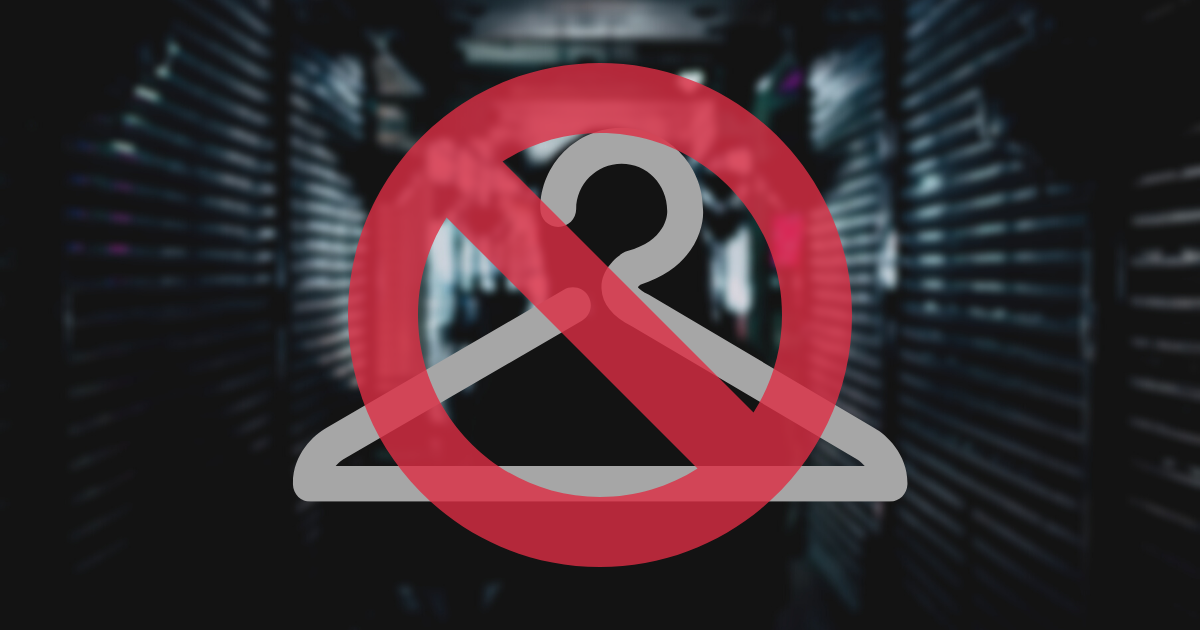