Marching in Washington, D.C., for the First Time

Attending the March for Life in Washington, D.C, for the first time was one of the most incredible experiences of my life. I have never been surrounded by such a deep love, by like-minded individuals, whom shared the same passion for life. There was such a powerful light emitted through the overwhelming expressions of shameless faith. Since we live in a majorly sectarian society, it is rare to find others who are devoutly religious and it is so refreshing to be amongst openly religious individuals. With the attendance at the March for Life surpassing 600,000 people, there was such a beauty in the choir of voices protecting our most innocent and vulnerable members of society. 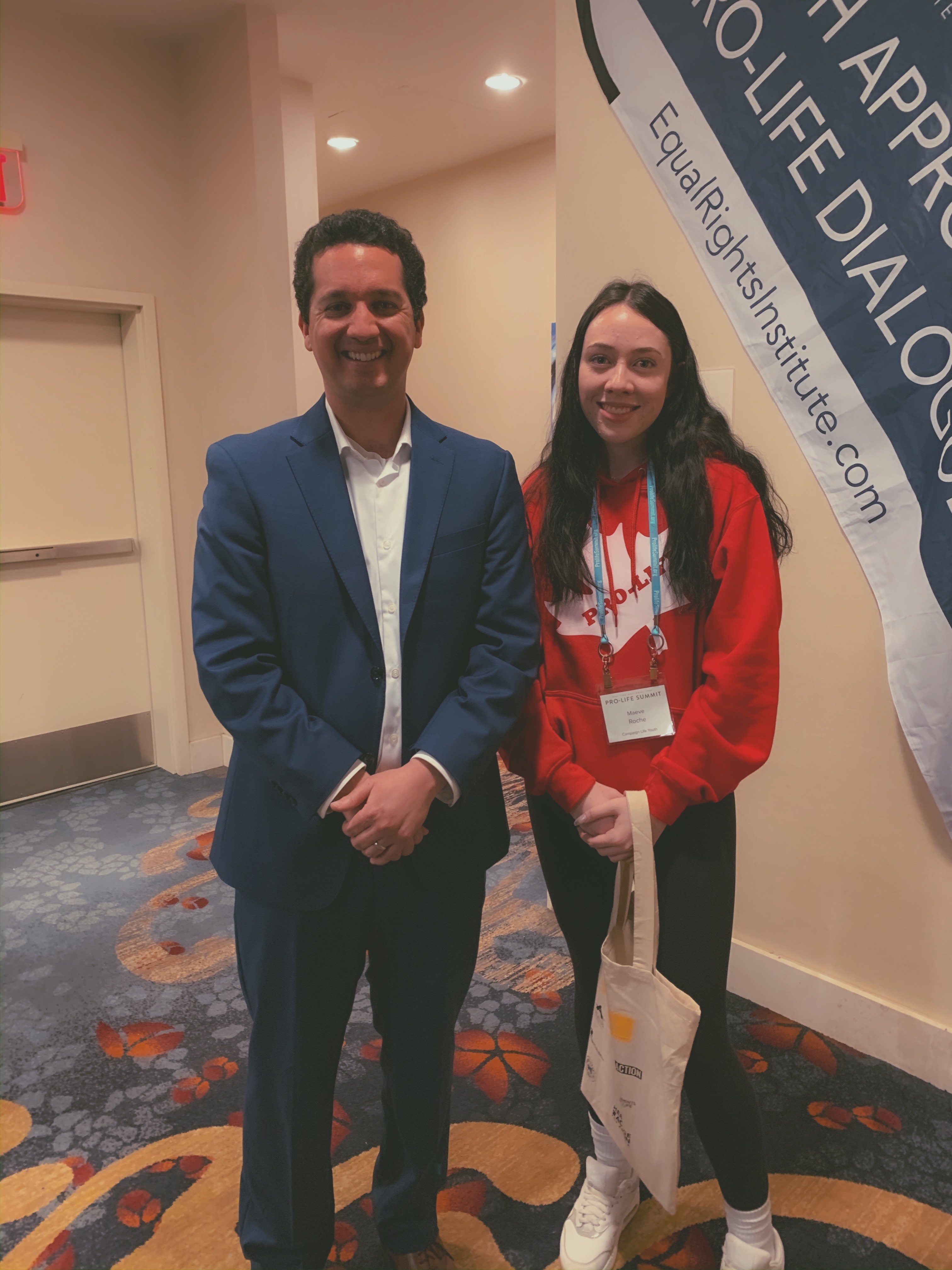 During the rally, I was so overcome with emotion hearing the heartbreaking testimonies of abortion survivors, Melissa Ohden and Claire Culwell, and the beautiful message conveyed by Darren Mulligan, the lead singer of We Are Messengers. It was also such an immaculate step forward that not only was it my first attendance at the Washington March for Life, it was also the first time that the President of the United States was present at the march and he even shared a powerful speech. The march itself was such a peacefully loving environment in which an enormous group of strangers could come together in faith in hopes of ending the modern-day genocide of the unborn.

The next day, I attended the youth summit with the other incredibly inspiring and passionate youth delegates. I was deeply moved, almost to tears, by the powerful messages shared by leaders, who I admire dearly, of the pro-life community. I was not only moved but inspired to take further action to “do more” and defend the unborn since the theme of the summit itself is “history makers.” I believed that I was already quite informed on the pro-life movement, yet, after attending the pro-life youth summit, I had opened my mind to gain such valuable information, not only regarding abortion, but also apologetics, engaging in dialogue with individuals with opposing views and so much more. I was able to speak with the Sisters of Life who had also come to Washington from Toronto—to bear witness to their contagious joy was astonishingly beautiful. I was able to meet my long-time inspiration, Trent Horn, who I deeply admired due to his intellect and incredible theological outlooks.

Throughout the entirety of the weekend, I encountered such an immense sense of love and compassion that I had never previously felt. For so long I had wanted to become a part of a pro-life community since I have only ever encountered a few like-minded individuals and struggle to feel as though my opinions are valid. I remember in attending the March for Life in Ottawa previously, I was approached by a man who told me I was a “disgrace to all women” for being pro-life. At the time, I was uninformed and did not have a response but, after the experiences of a powerfully supportive pro-life community, I can proudly profess the truth that I was afraid to admit through fear of judgement. I would love to proudly thank CLC Youth, Josie, Yoli and Shania for welcoming me into such a loving pro-life community. This was my first step into the CLC community, and I fully intend to take my more strides towards ending abortion alongside the beautiful human beings that work with CLC. I would also like to thank all of the donors of CLC for allowing the subsidization of my trip and for allowing me the opportunity to have spiritually powerful experiences, like the March for Life. I am endlessly thankful for the opportunity of a lifetime and the beginning of beautiful friendships! 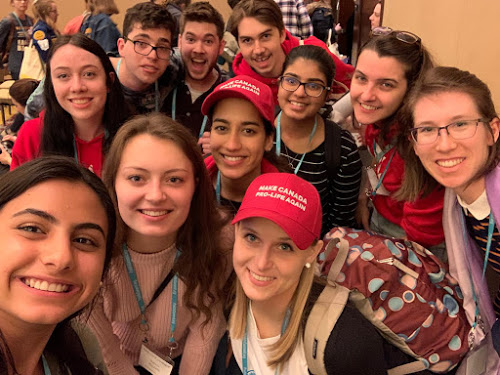