The Real Reason for Missing Canadians

On June 23, 2020, an article written by John Ibbitson titled, “Tens of thousands of Canadians won’t be born due to COVID-19,” was published in The Globe and Mail. 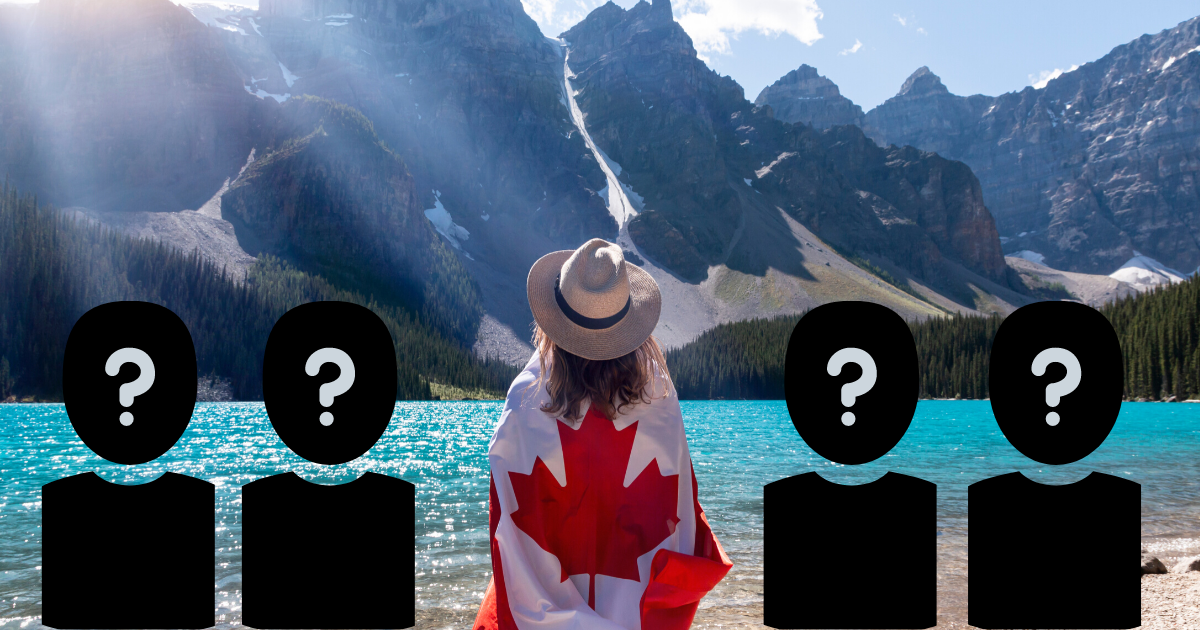 The article talks about how one of the biggest long-term challenges our country will face as a result of the coronavirus pandemic will be a population decline with detrimental effects to our economy. One of the reasons for this population decline is being unable to take in immigrants at this time. The second: declining fertility rates.

The ideal fertility rate to sustain the population is 2.1 children per woman, ideally enough to replace both mother and father. However, in recent years, the fertility rate in Canada has gone down to 1.5 children.

The article focuses on economic uncertainty as the reason behind the declining fertility rate. Supposedly, the main threat to our population is financial instability and increased unemployment, which leads to women putting off children until later on in life, and consequently having fewer children than intended.

Ibbitson projects that due to the COVID-19 pandemic, Canada can expect to lose out on 30,000 to 50,000 babies next year. He concludes that Canada will have to compensate for this loss by bringing in way more immigrants than usual. Otherwise, Canada will face a “shrinking and aging population, with too-few workers and taxpayers available to fill vacant jobs, to power the economy through consumption, and to support the pension and health-care needs of the elderly.” The fear of a declining population is very prominent. Ibbitson clearly outlines the negative effects Canada will face as a result of fewer babies being born. He also outlines the great measures our country will have to take in order to compensate, along with the challenges that will arise from bringing in so many immigrants so quickly.

However,  he neglects to acknowledge the number one contributor behind this crisis has been an issue in our country for over 50 years: abortion. We are not just dealing with “tens of thousands of Canadians” who will not be born, but in reality many more. This is not because of the unprecedented times we are currently facing. Since its decriminalization in 1969, abortion has killed over 4 million preborn Canadians. This injustice and the sexual revolution in general have gradually driven our fertility rate down to 1.5 and prompted our reliance on immigration to sustain our society. 100,000 abortions are now committed annually, almost 300 abortions every single day.

Our society is becoming a culture of death and our country is already feeling the effects of its indifference towards the lives of the unborn. Every single day, our nation deprives 300 babies of their right to life. 300 unborn Canadians who could have become workers, taxpayers, contributors to the economy, and parents themselves are destroyed. Our government is now left to deal with the repercussions of its faults. Unfortunately, our focus is still on fixing our mistakes after the fact rather than addressing the root of the problem.

A silent genocide is happening right under our noses. Canada is allowing babies to be murdered every single day, and millions of unborn and born Canadians are suffering.