Wow, what a start to the United Nations’ 65th Commission on the Status of Women (CSW65)! Our delegation has been busy these past two days standing for life and family in various forums and meetings on topics ranging from faith and gender to women in politics to sexual and reproductive health and rights or “SRHR,” and oh boy, do we ever have our work cut out for us.

Many at this commission are arguing that while abortion and contraception have been made available to many women globally during the pandemic, it wasn’t enough, as not every woman was able to access what pro-abortion feminists deem to be “essential” health care. CLC's delegation has identified an intentional emphasis being placed on so-called “safe abortions,” which feminists say have “decreased” due to the pandemic, as some women haven’t had any access to “abortion care” or SRHR, which encompasses abortion, contraception, and “comprehensive” sexuality education (CSE).

Eunice Garcia, Executive Director of the Youth Coalition for Sexual and Reproductive Rights, was the moderator of an event hosted by UNFPA, the UN’s population control agency. Garcia said we need to see a “culture of change through CSE” and that “young people's participation is critical to making...SRHR changes happen” within society. An event panelist stated, “vulnerable groups, like adolescents, face greater challenges to exercise autonomy. UNFPA is at the forefront to help them exercise their sexual and bodily autonomy, and to guarantee access to services.”

Getting more women into politics, placing them at the centre of pandemic recovery, as well as having women and girls be the focus of development, have all been consistent themes throughout the past two days. Women from around the world have their own rationales as to why there aren’t more women in leadership roles, some saying, “Early marriage is...an obstacle, but training and encouragement is seen as a way to overcome challenges, giving girls courage. Gender-based violence and child marriage have dramatically increased over the pandemic due to lockdowns, increased time in the home, and individuals losing their jobs, amongst a plethora of other reasons.”

Many in our delegation took part in an NGO CSW “conversation circle” on sexual and reproductive health and rights. Our delegates were met with opposition on various fronts. We knew there would be tension throughout the event when the hosts stated we “cannot challenge those who say they’ve been oppressed.” Some of CLC’s delegates discussed the issue of sex-selective abortion and how it is not only discrimination against women, but violence, and the feminists harshly criticized our delegates, as if any conscientious objection to how abortion is used is a threat to abortion in all its forms. These supposed feminists prioritized their pro-abortion position over their feminism, as they refused to even entertain the idea that pre-born women should be protected.

Yet another lively event CLC delegates attended was called, “The Right to Joy: LGBTQ+ Women of Color.” CLC’s Youth Coordinator, Josie Luetke, asked: “If we’re not going to base gender on biological sex, what should we base it on? How do we define what womanhood is, for instance, without falling into stereotypes? Essentially, what separates women from men?” Pauline Park, a prominent New York-based transgender activist replied, “We’re trapped by the language, the linguistic conventions, that we’ve inherited and internalized. So, the first point of departure for me would be to recognize that ultimately there actually aren’t such things as men and women. It’s just like races. We’ve socially constructed different racial groups even though there’s no actual biological basis or genetic basis for categorizing people by race.” Nevertheless, Park also admitted, “I certainly would not go so far as to say we should simply eliminate sex or gender, because those are realities of the world.”

At the same event, CLC’s Global Policy and Advocacy Advisor at the UN, Mattea Merta, commented, “Peer-reviewed studies have shown that the vast majority of children and youth sorting through their gender identity when exiting adolescence do ultimately identify with their biological sex. Do you believe the intersectional saturation of curriculums with the LGBTQ2+ ideals to be a form of conversion therapy, as most children do end up identifying with their biological sex?” There was no answer.

Two events have produced positive results with regards to the definition of feminism and equality, which have both been used at the UN to push for “sameness” between the sexes. This year, we have witnessed two individuals thus far describing feminism as “women fighting to be present in all of the same spaces as men” and equality as “equal opportunities for men and women to progress together into the future.”

The first two days of parallel and side events at the commission were heavy on so called “abortion rights” and the promotion of gender ideology, as was expected, but our representatives also attended a very informative event on sex-selective 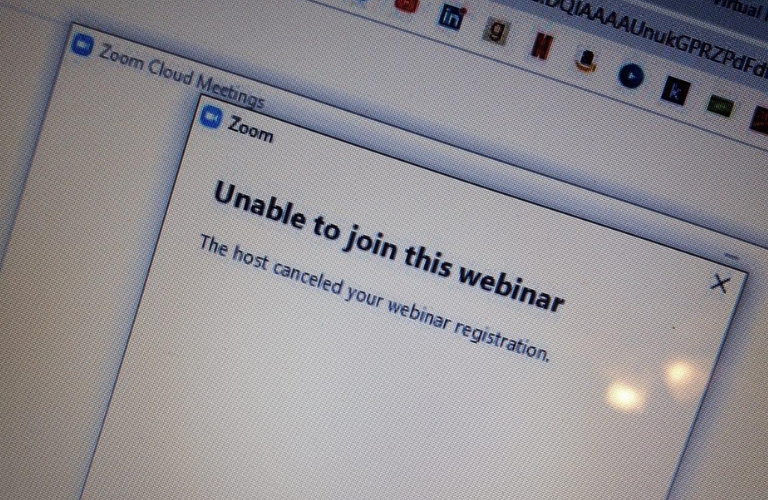 abortion in China, in which Reggie Littlejohn, President of Women's Rights Without Frontiers, was one of the presenters. Littlejohn was a breath of fresh air, as she firmly stood against the discriminatory practice of sex-selective abortions and explained why families in China often choose to abort their baby girls. China no longer has a one-child policy, but a two-child policy, strictly enforced by China’s Family Planning Police (yes, that’s their name). The policy sometimes pushes women to choose to have one girl and one boy, or just two boys. Essentially, when boys are grown, they are the ones who end up taking care of their parents, while girls are married off and have very little, if anything, to do with their parents.

During the last event of the second day, titled, “Is the Way you Think about Sexual and Reproductive Health and Rights (SRHR) Ableist? Good Practices for Disability Inclusive SRHR Programmes and Advocacy,” multiple members of our delegation were kicked out for politely and very reasonably challenging the socially liberal, pro-abortion narrative in the chat. The irony was that this event was hosted by “Women Enabled International,” and part of their presentation was around the issue of diversity, acceptance, and inclusivity.

Our delegation will continue to advocate for life, the fundamental family unit, and true equality throughout the duration of the two-week Commission on the Status of Women. We guarantee you that we will continue to bring you updates on all our efforts, like this blog post, compiled from reports submitted by all our CLC representatives.

Campaign Life Coalition is hosting our own parallel event on sex-selective abortions on Thursday, March 25, 2021, entitled, “Protecting the Rights of Women and Girls from Discriminatory Practices.” It will feature Canadian Member of Parliament Cathay Wagantall (Yorkton-Melville, SK), Medical Director Dr. Kiely Williams, and Director of UN Advocacy at Alliance Defending Freedom International Elyssa Koren. Currently, the event is available only to those registered with the CSW, but we are working to make the event available to the general public. Stay tuned for updates.