“Because they can get away with it”: Why abortion supporters have become increasingly violent towards pro-life activists.

The high tensions associated with the leaked draft opinion that would overturn Roe v. Wade has sparked an increase in violence towards pro-life activists. The Supreme Court Justices have reportedly received death threats from abortion supporters.

On May 18, 2022, The Department of Homeland Security released a new report that stated, “law enforcement agencies are investigating social-media threats to burn down or storm the Supreme Court building and murder justices and their clerks, as well as attacks targeting places of worship,” should Roe v. Wade be overturned.

Pro-abortion advocates have been protesting outside the homes of Supreme Court justices, and reports say that Justice Samuel Alito and his family were moved to an “undisclosed location” for their safety. On June 8, an armed man was arrested outside the home of Justice Brett Cavanaugh and later charged with attempted murder.

If you are anything like me, you are probably wondering how someone could be so brazen to threaten to kill a supreme court justice?

And Supreme Court Justices aren’t the only ones that need protection. Since the leak, pregnancy care centres have been firebombed, vandalized, and death threats have been made against the volunteers who serve and assist women in crisis. To understand why attack on pro-lifers are on the rise, we must look at how cases in the past have been handled. 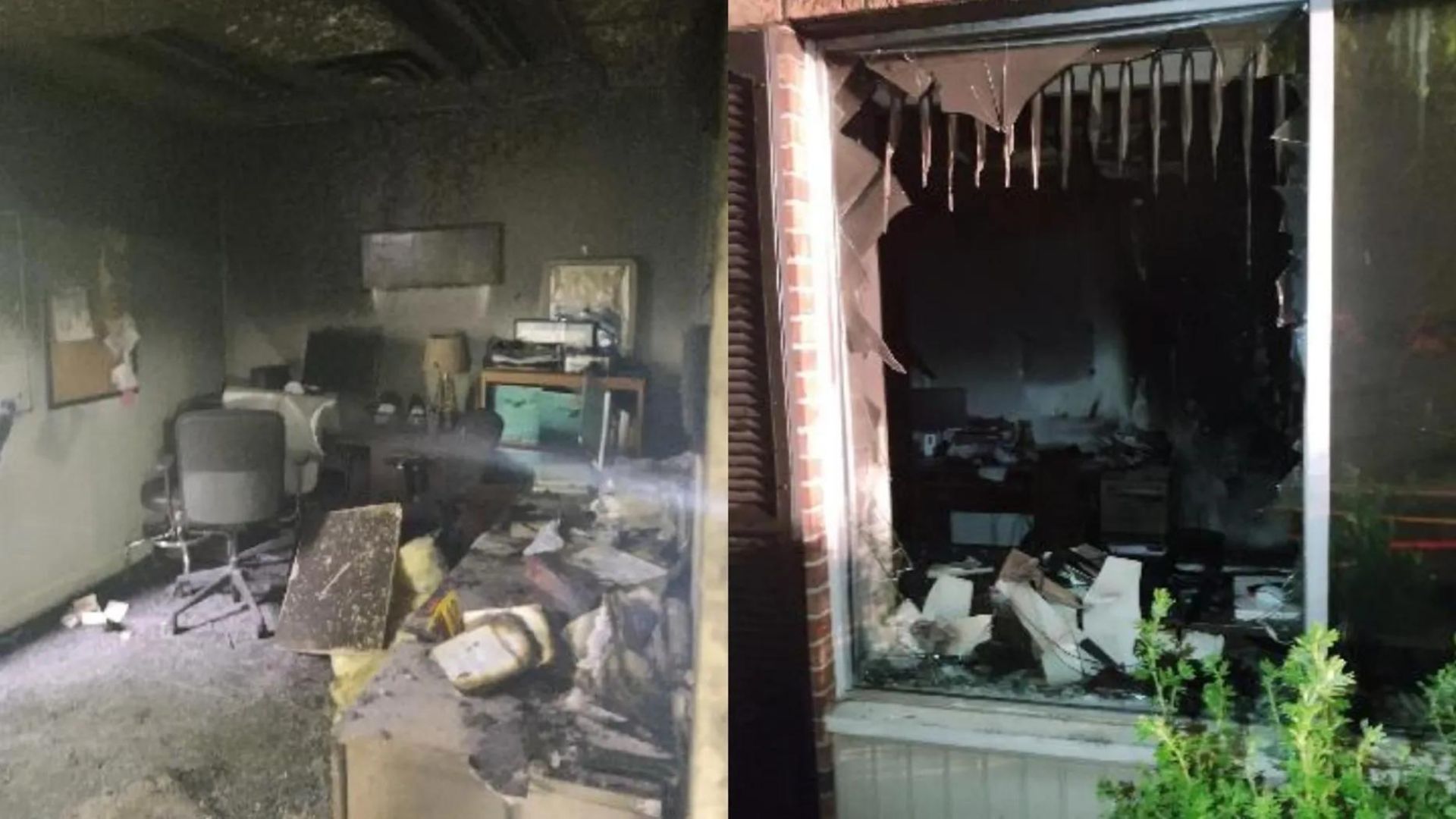 On March 17, 2011, in Kalispell, Montana, a homemade bomb was thrown at an elderly woman during a peaceful prayer event for 40 days for life. Thankfully the woman was not hurt, but when the police were called, they said they could not do anything about it and that the pro-lifers should expect that behavior.

In 2017, A 15-year-old Virginia resident was standing outside of planned parenthood, offering prayers, support, and resources to a woman entering the clinic when an angry woman walked toward the girl, swearing and making threats before she punched the pro-life high school student, causing the teen to receive a minor concussion. Despite the other pro-lifers calling 911, the woman was not arrested.

In 2018, the ‘Created Equal’ pro-life group went to different college campuses to show the truth about abortion. An Indiana University student attempted to steal their signs, but they were taken back by the CE team captain before the student drove off. The student then returned with spray paint and repeatedly vandalized the signs, violently throwing the metal rods from the signs. University officials were around but did not do anything helpful to try and stop the student, so the pro-lifers called the police themselves. Unfortunately, the police did not detain the pro-abortion student even though if he were to return, the situation could have quickly become fatal. Instead, the officers said they’d file for a warrant for disorderly conduct and said that if the student returned after being warned about his disorderly conduct, he would go immediately to jail. 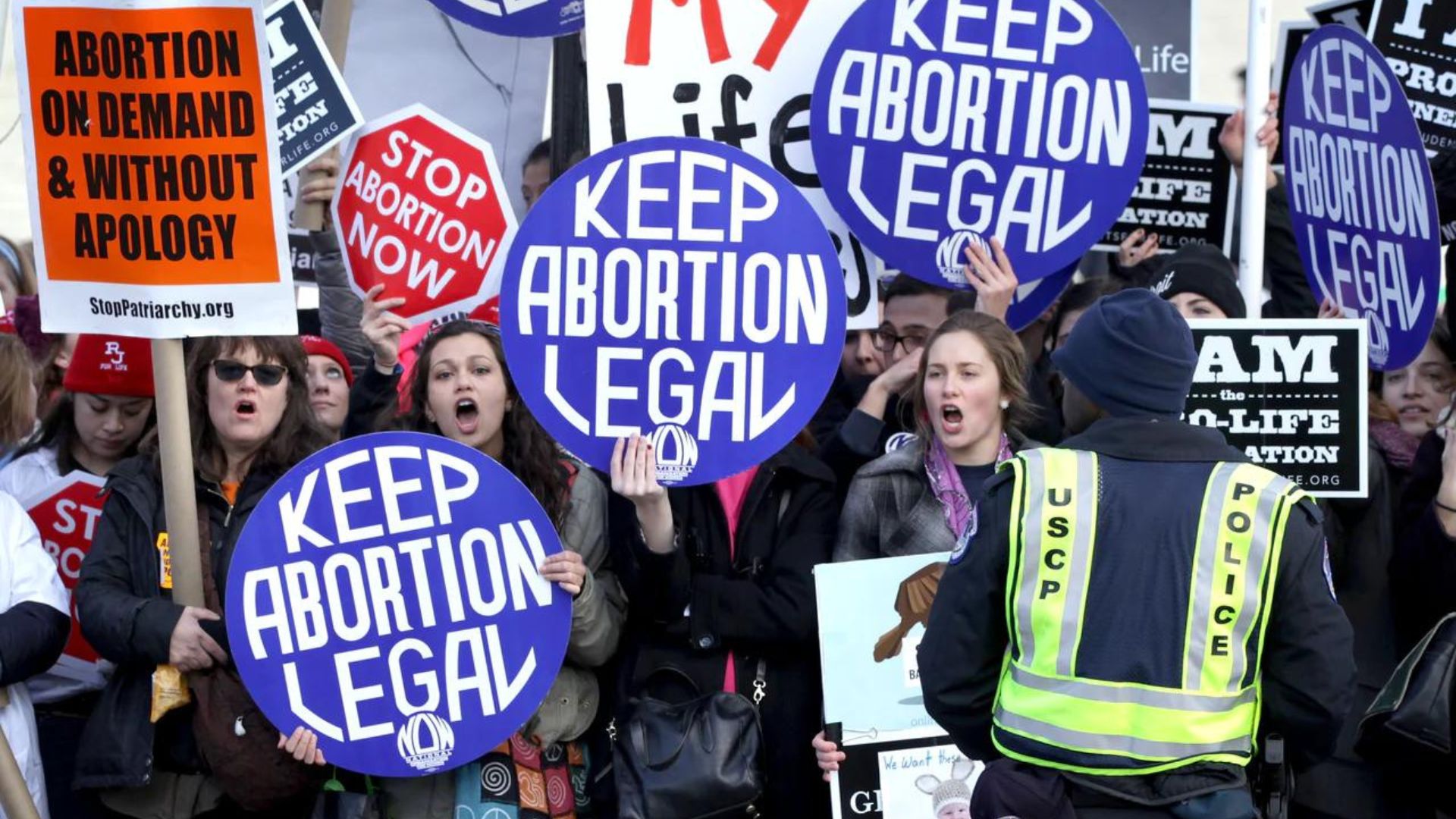 In 2019, An elderly pro-life woman (82) in Kentucky was attacked by a woman exiting an abortion mill after offering her a card with a phone number if she wanted to talk to somebody. The elderly pro-lifer was then grabbed by the shoulders and thrown to the ground. She sustained a head wound and a fractured femur. Fortunately, her skull did not break, and she didn’t suffer any brain injuries. Despite the attack being caught on camera, the grand jury declined to indict the aggressor, who was facing a second-degree assault charge.

I would posit that law enforcement’s continual disregard for the safety of pro-lifers has enabled more violence towards activists. Of course, it would be irresponsible of me to say, for certain, how each case should have turned out. Still, if the victims of these crimes were viewed through the veil of impartiality, rather than as pro-life activists, it would have sent a message that violence towards any side of the abortion debate is unacceptable. Instead, abortion activists continue to attack, because they can get away with it.

These cases demonstrate law enforcement’s negligence in protecting and serving all members of society. Regardless of which side the court of public opinion lies on, both pro-life and pro-abortion advocates are deserving of equal protection under the law.

“The law is reason free from passion.” - Aristotle