Use The Voice That Your Momma Gave Ya 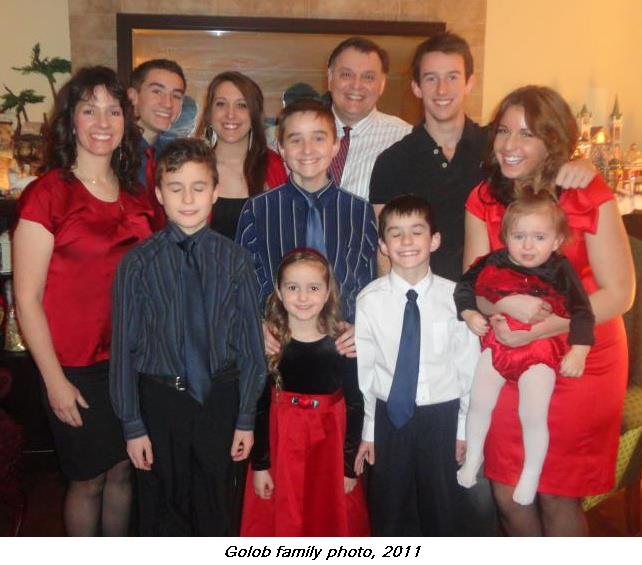 “I’m ‘pro-baby’ and everything, but I can arrange for you to have an abortion if you want”.

If my mother was not pro-life, she would have answered the doctor a different way. If my mother was not pro-life, I would not be here today.
Those words were the first she heard after the doctor revealed to my nineteen year-old mother she was pregnant. At that moment, my mother did not feel sick she was unwed, in her first year of University, scared and pregnant. She felt sick because a woman in a white coat just offered to kill her baby.
25 years and 8 months later, I stand before you today vowing to do everything in my power to save children from the fate tossed around so nonchalantly by my mother’s ex-doctor. And I’m not alone.

Last week, tens of thousands of pro-life young people gathered on Parliament Hill to send a message loud and clear to Members of Parliament that they do not agree with our country’s current status on abortion and that they will not back down until all life is protected from conception to natural death.

When I was having coffee with Wendy while this interview was taking place, she asked me why I thought so many young people were becoming more and more pro-life. I answered because most people have been directly or indirectly affected by abortion.

We are the survivors of the abortion era, and for some of us- it was a close call. One grade 9 student came up to me after a presentation I did recently and told me that the doctor told her parents she would be born with no arms and legs and to consider abortion. Guess what. She’s fully-limbed and fully-fine. Another grade 10 student approached me a few days back after my talk at a pro-life conference and said that when his mother was three months pregnant she was on her way to have an abortion when she was stopped by a sidewalk counselor and chose life. If that counselor wasn’t standing outside, he would not be here today.

Unfortunately however, millions of children in Canada alone have been put to death at the hands of abortionists. Those who have survived have an obligation to speak up. If you are young and pro-life- you can make a difference. A huge difference. All you need is a voice. I challenge you to use it.

By: Mike Schouten
May 18, 2012 @ 12:05pm
Keep up the great work Alissa! Praise God that you are using your voice and doing everything you can to end the killing!
By: Finton
May 18, 2012 @ 8:30pm
Young people are aware the were the lucky ones that got away of being aborted! They know they lost friends, futur husbands or wife, cousins, brothers and sisters. They are are there to speak for the peers!