CLC Youth to UN: “Abortion is the greatest form of violence against women”

Early this month, a group of young adults representing Campaign Life Coalition travelled to New York to attend the fifty-seventh Session of the Commission on the Status of Women. The Commission’s priority theme was “The prevention and elimination of violence against women”.

The young and dynamic group of CLC representatives put in long hours every day collaborating with like-minded NGO’s and delegations from around the world. They attended dozens of UN sponsored events engaging in conversations with delegates and representatives from around the globe, sharing fact sheets and educational materials with other participants, building relationships and most importantly asking challenging questions at most events (much to the dismay of the panelists and organizers). Their courage and boldness in exposing the truth about abortion as the greatest form of violence against women was instrumental in adding a much needed alternative voice to the meetings.

There are 200 million girls missing in the world because of abortion and infanticide and not only did the majority of NGO’s, UN Agencies and many delegations (including the Canadian Delegation) avoid addressing this issue, they called for more bloodshed under the guise of  ‘reproductive rights’. Even though this term has not been clearly defined, many UN Agencies and pro-abortion NGO’s claim that these ‘rights’ include abortion and contraception on demand. We must not be fooled by their constant propaganda in this matter, as there is no such thing as an ‘international right to abortion’.

Throughout the two weeks, the genuine needs and demands of women from the developing world were completely overshadowed by a constant cry for ‘legal abortion’ as the only solution to ending violence against women.

Some extreme feminist pro-abortion NGO’s, with their so called “experts” and “advisors”, went as far as to claim that the “denial, obstruction and withdrawal of access to ‘reproductive rights’ and ‘legal’ abortion is in itself a form of violence against women”.

According to them, dismembering, disembowelling and decapitating innocent babies in the womb (many of which are female) and leaving the would-be mothers with lifelong side-effects and complications is not violence against women. Alternatively restricting access to this lethal ‘reproductive health’ procedure is.

On the last day of negotiations, there continued to be a lack of consensus among member states. As is usually the case at these commissions a Chairman’s text (highly influenced by the pro-abortion camp) magically appeared that same evening, bringing the commission to an end. Although some controversial terms were left out (such as sexual orientation and gender identity), the inclusion of ‘sexual and reproductive health’, ‘reproductive rights’ and ‘safe abortion’ in the Chair’s outcome document has set a precedent that will further diminish the inherent dignity of every human life and the family.

Shockingly the document that purportedly focuses on ending discrimination and violence against women, had absolutely no references to ‘father’ and only one reference to ‘mother’.

To be clear, the agreed conclusions are NOT international law and are NOT binding to governments. However, they are often referred to by politicians and non-government organizations pushing for their radical abortion, anti-family agenda in various socially conservative countries around the world, with the African continent being the main target.

The good news is that the abortion crusaders failed again in having the commission declare a ‘right’ to abortion. The bad news is that these militant feminists will continue to do anything and everything in their power to achieve this goal, even if that results in there being no more women and girls in the world. 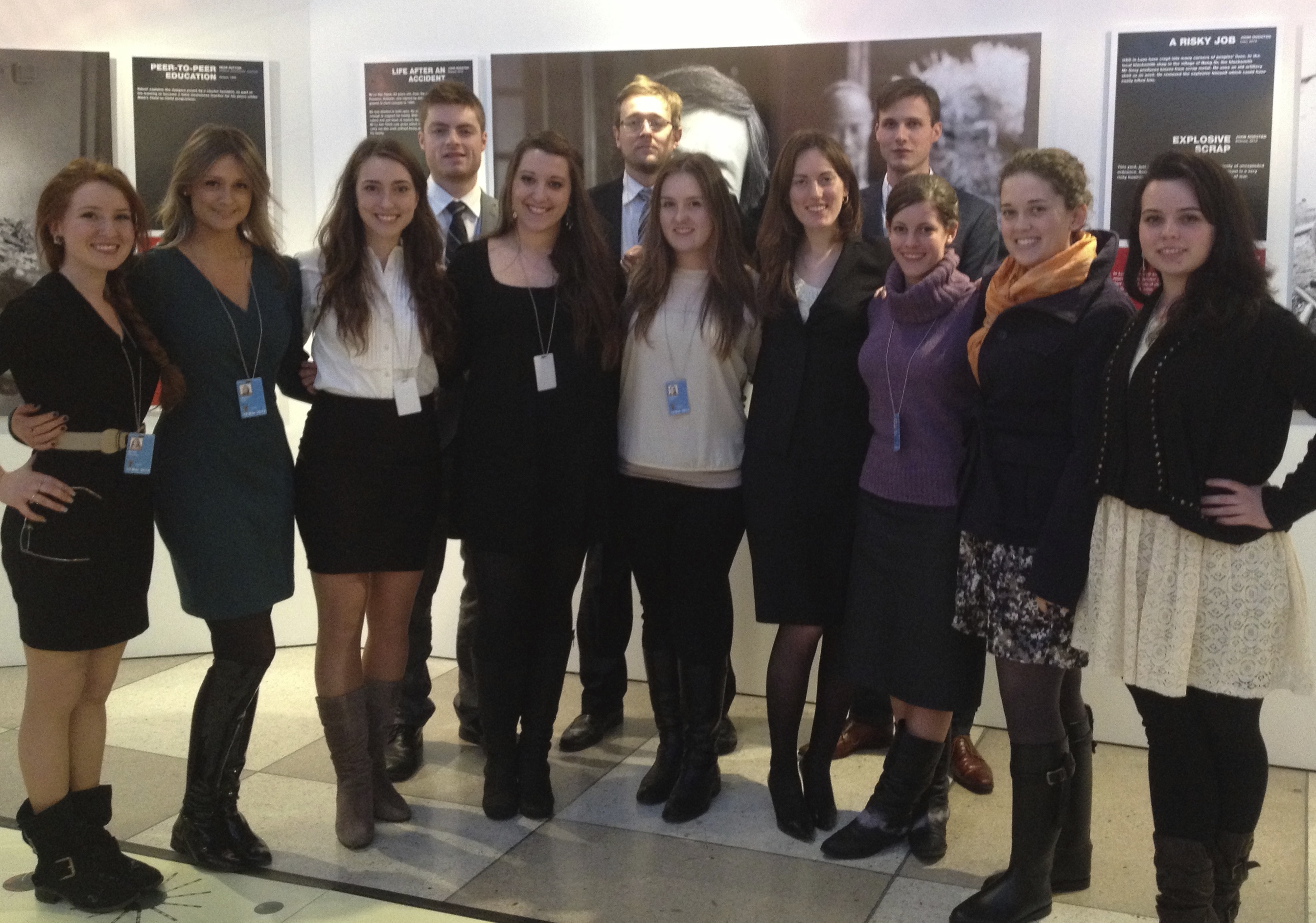 By: amy fist
May 10, 2013 @ 7:26am
"A woman's right to bodily autonomy outweighs fetal pain because we live in a society that does not force people to use their bodies to support others"