Abortion
What the Canadian Statistics are on Abortion 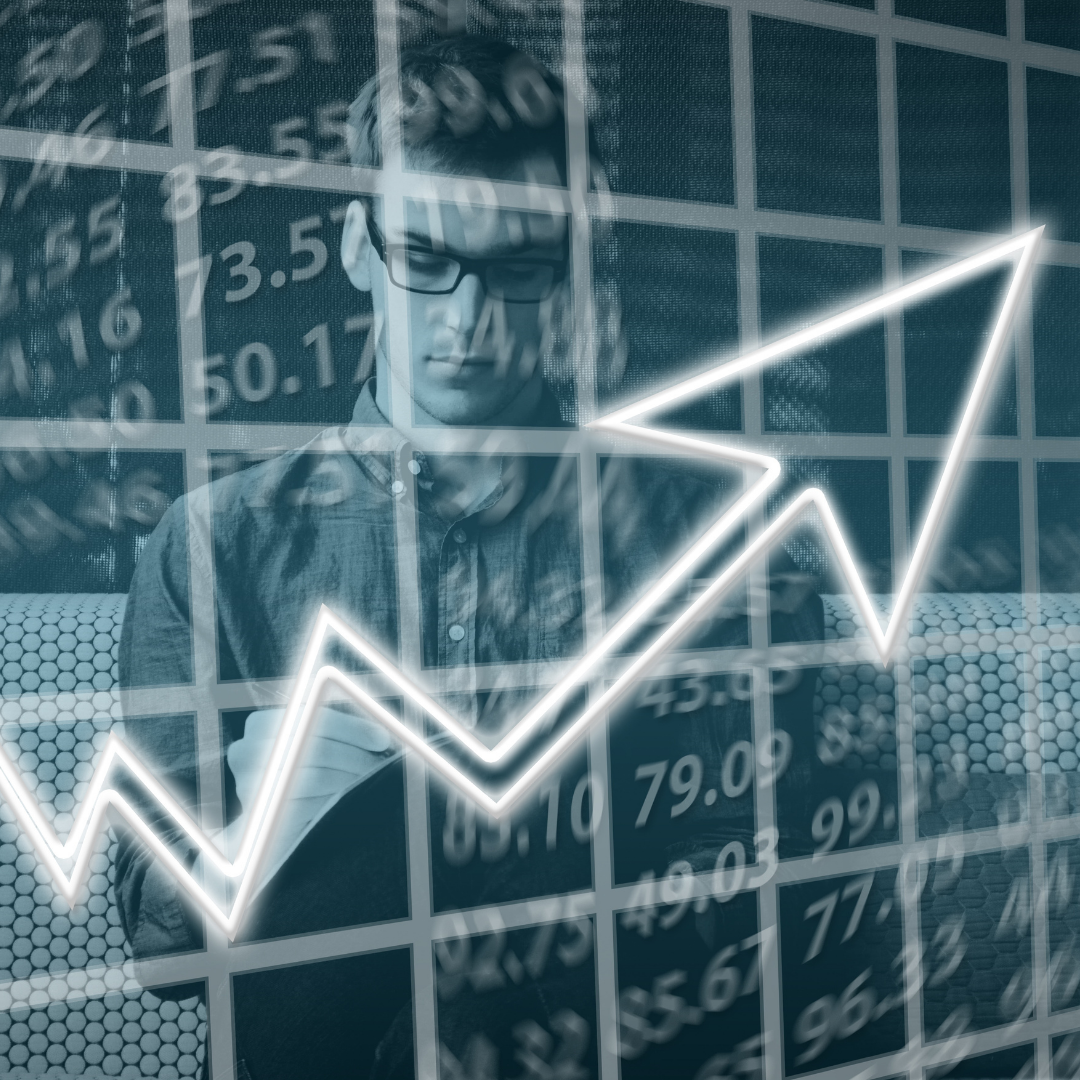 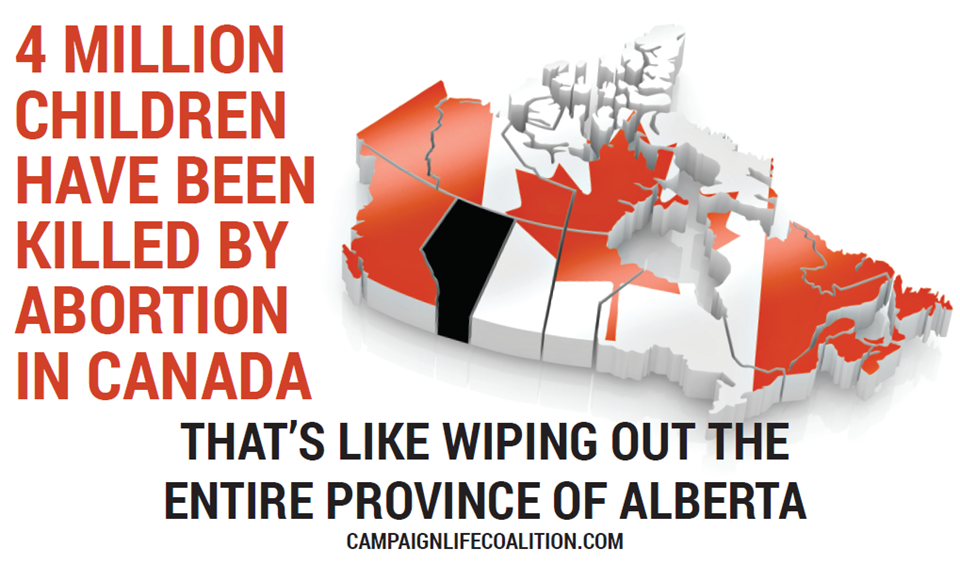 What the Legal Status of Abortion is in Canada 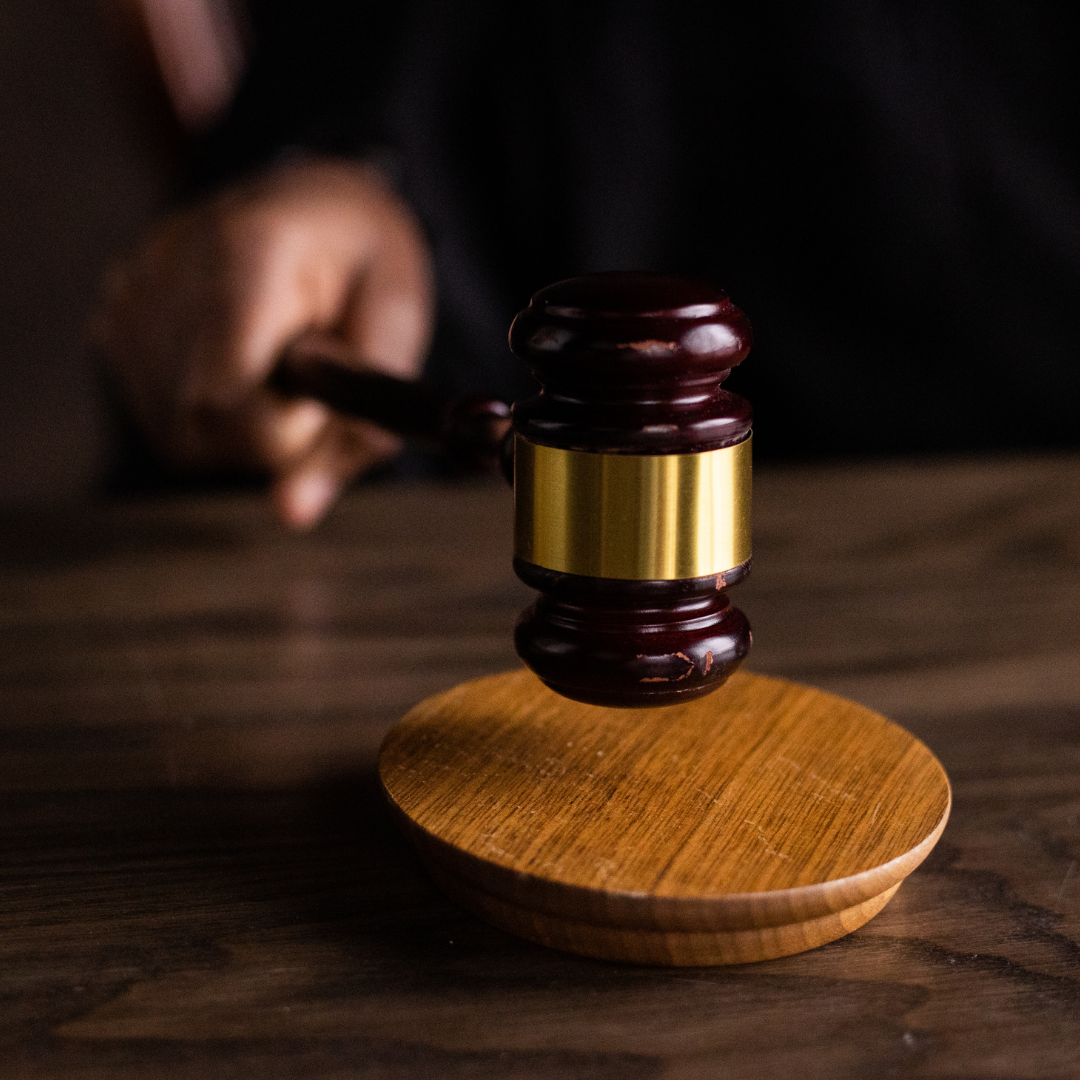 How Abortion is Funded 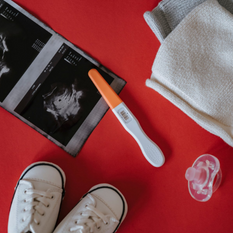 Unfortunately, there is an absence of data on why women choose to abort in Canada. Surveys conducted elsewhere, however, tend to reveal that women choose to abort for many reasons. While abortion activists argue for abortion by appealing to the “hard cases,” such hard cases are, at least in the United States, statistically rare.

Based on data spanning from 1996 to 2020 across several states and compiled by Human Life International:

Even pro-abortion researchers have come to similar conclusions.

A 2013 BMC Women’s Health article based on data from the much-criticized Turnaway Study concluded that of abortions:

The Guttmacher Institute, formerly the research arm of Planned Parenthood, found in a 2004 survey that of abortions:

In fact, use of contraceptives leads to more, not fewer abortions. Abortion advocates admit the link between contraception use and abortion. “Most abortions result from failed contraception,” stated Joyce Arthur, founder and executive director of the Abortion Rights Coalition of Canada. Arthur’s statement parallels a prediction made in 1973 by Dr. Malcolm Potts, former medical director of the International Planned Parenthood Federation, who stated: “As people turn to contraception, there will be a rise, not a fall, in the abortion rate.” Even in 1955, controversial sexologist Alfred Kinsey stated that “we have found the highest frequency of induced abortions in the groups which, in general, most frequently uses contraception.”

According to studies conducted by the Guttmacher Institute, more than half of American women seeking abortions report using a contraceptive method in the month they became pregnant. The British Pregnancy Advisory Service (bpas) also reported that in 2016, over half of the women who had an abortion at their facilities were using a method of contraception – and a quarter were using hormonal or long-acting reversible methods, like the birth control pill or an IUD, which are typically praised for being more effective. Ann Furedi, former Chief Executive of bpas, said: “Abortion is birth control that women need when their regular method lets them down.”

What Canadians Think about Abortion 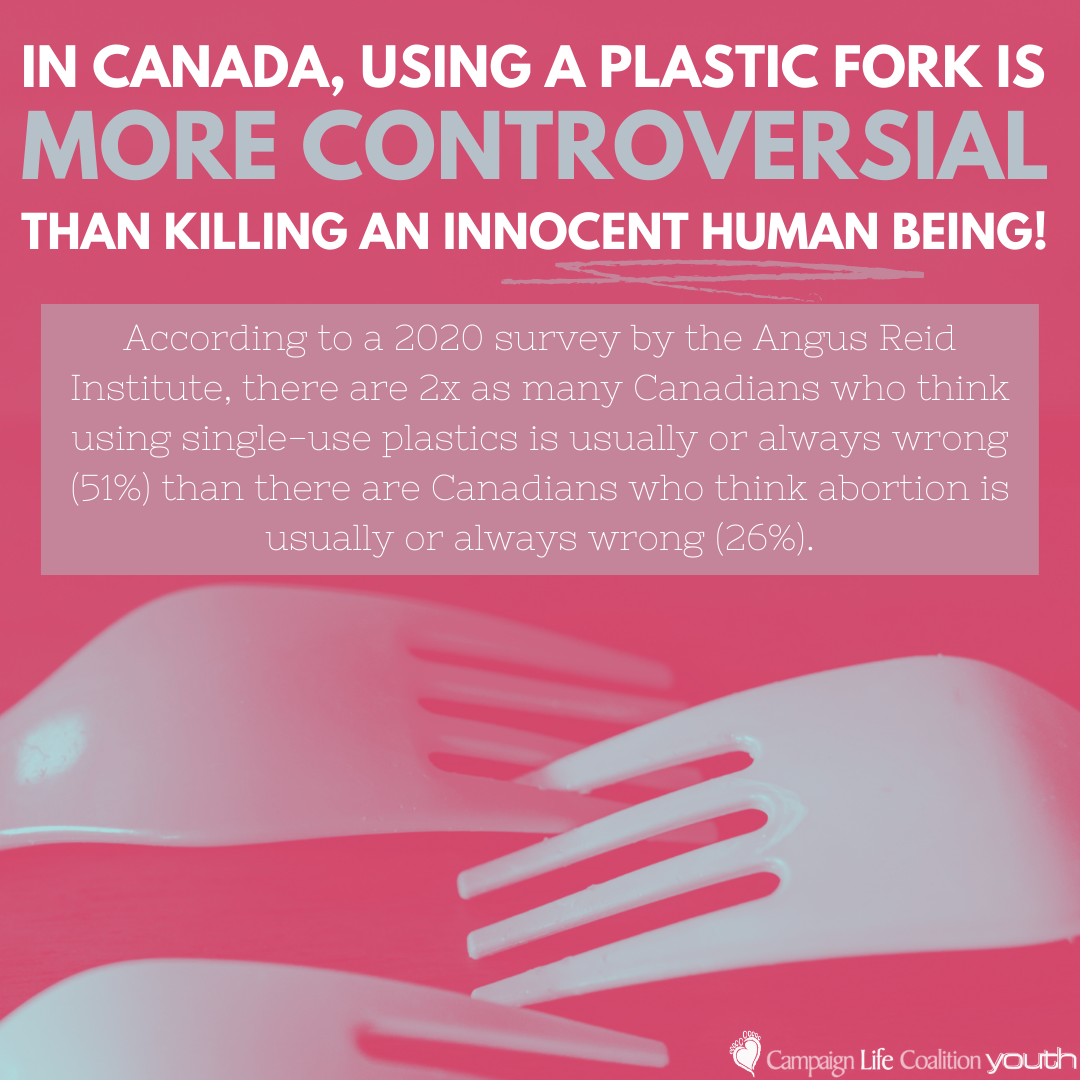