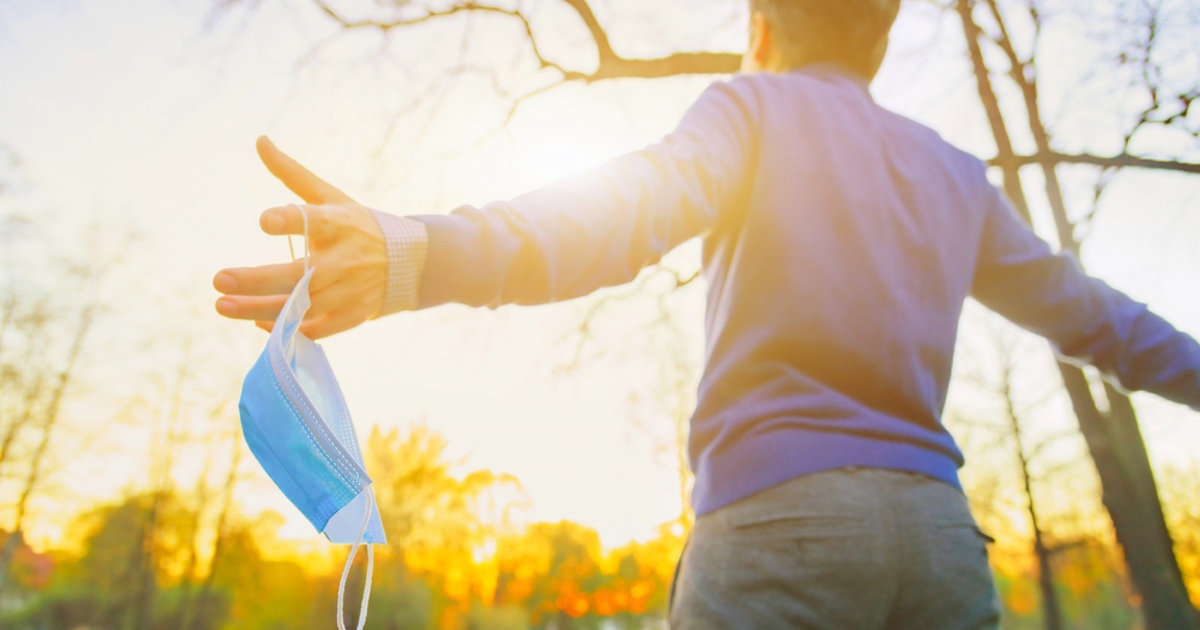 January 25, 2022 (Campaign Life Coalition) – Catholics in Canada are turning to the Blessed Virgin Mary with weekly recitations of the Rosary in public to implore her intercession to end draconian lockdowns, abolish freedom-crushing COVID vaccine mandates, and restore peace and order in homes, towns, cities, and provinces across the nation.

The prayer campaign, organized by Canada Prays, begins on Wednesday, January 26, at 6:00 PM. Catholics from across the nation at the event will pray the rosary in public at designated locations to entrust the country to the Most Blessed Virgin Mary and implore her to come to the aid of the people of Canada.

The public recitation of the Rosary will take place every week on the same day and at the same time until the crisis has been resolved and peace and freedom return to the nation.

“Canada Prays, which is part of a global initiative, has as an immediate purpose the end of the unduly restrictive and unjust political regime implemented under the pretext of covid, a regime which mandates abortion-tainted injections and punishes conscientious objection to these injections with fines, restricted movement or loss of employment,” Georges Buscemi, organizer of the initiative told Campaign Life Coalition.

Buscemi said that the crisis has become so serious that the time has come to “put the public domain under the protection of the Blessed Virgin” by means of “making a public act of prayer and of witnessing to our faith and therefore of reciting the rosary in public everywhere in Canada.”

While Canada has seen heroic Protestant and Evangelical leaders like Pastor Artur Pawlowski and Pastor James Coates fighting against COVID mandates, there has been very little resistance from Catholic leaders. For Catholics looking to pitch in, this initiative is most welcome.

Buscemi said that prayer is the only way to save Canada from the “Covid regime” and lift it out of the “death-spiral it is engaged in.” He also hopes that the prayer campaign will even be more far-reaching and lasting in its effects.

Buscemi said that the initial prayer campaign was inspired by the rosary campaign launched in Austria after World War II to get rid of the communist presence in that country.

“They prayed for close to five years when, mysteriously, the Russians pulled out of Austria in the mid-50s. To my knowledge, the Communists did not retreat from any other European country until the iron curtain fell in 1989. We seek the same kind of miraculous intervention from Our Lady to pull our society out of the mire and back on the Rock of Christ,” he said.

Canada Prays is calling on all people of goodwill, anyone who has an ounce of faith, to join them in the campaign. So far, there are over 50 groups who have pledged to pray every Wednesday at 6:00 PM.

“If one has faith, one knows that God is all-powerful, and that nothing is impossible to Him. We are calling on faithful people who understand that society is falling fast and that divine intervention is needed,” Buscemi said. “It is no longer a question of whether we need to pray, but how much and how hard.”

Buscemi explained why Catholics hold the Rosary to be such an apt and powerful prayer when asking God for something extraordinary.

“As for the Rosary, here we’re are acknowledging God’s choice, God’s means of saving us. He chose the Blessed Virgin Mary as His Mediator of graces. We simply acknowledge God’s choice and therefore pray to her as Our Queen, hoping she finds the right way to sway our King, Jesus Christ.”

Buscemi said it’s easy to join Canada Prays by simply becoming a member of the Telegram group and then joining one of the rosaries listed on the Google maps page.

If there is no prayer group nearby, Buscemi is looking for prayer warriors to start one in their area.

“There is no need to drive several minutes to a ‘fancy’ location; your prayer vigil should be a 5–10 minutes’ walk from your home,” he said. “We are inviting people to organize recurring, public rosaries, preferably on Wednesdays at 6 PM, outside of churches, at wayside crosses, or near religious statues.”

“You need only send the address and time and day of your rosary to the Telegram group and we will list it on the map. Others will then be able to join,” he said.

“Let us entrust the current crisis and our country to the Blessed Virgin who will most certainly listen to the prayers of her children.”