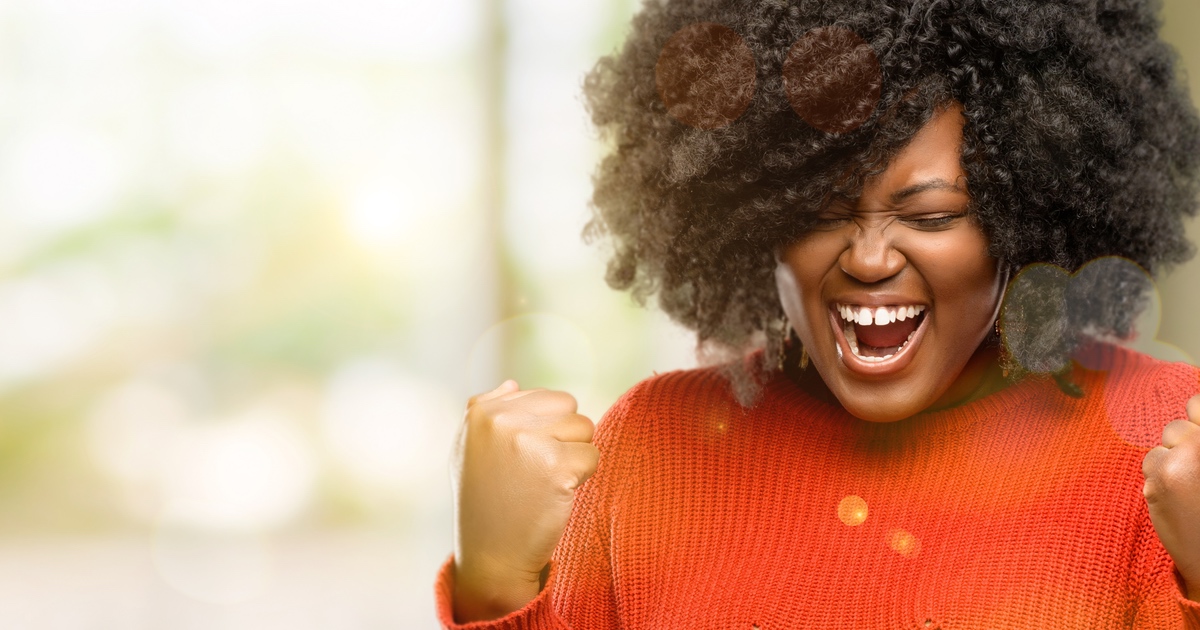 Hamilton, Ontario, January 27, 2022 (Campaign Life Coalition) – In a big win for pro-life free speech, a judicial panel in Ontario unanimously ruled on Wednesday that the city of Guelph’s decision to pull pro-life ads from buses without weighing free speech rights was “unreasonable.”

“This is a tremendous win for the pro-life movement in Canada,” said Jakki Jeffs, executive director of Alliance for Life Ontario, to Campaign Life Coalition.

In 2020, the city of Guelph removed three pro-life bus advertisements created and paid for by Guelph and Area Right to Life, an affiliate of Alliance for Life Ontario.

The ads depicted images of pregnant women or pre-born babies, with slogans such as “Life Should Be the Most Fundamental Human Right – Say No to Abortion,” “Human rights should not depend on where you are. Say no to abortion,” and “What about her choice? Say No to Abortion.” The pro-life group has been putting pro-life ads on Guelph buses for about 20 years. (story continues below photo) 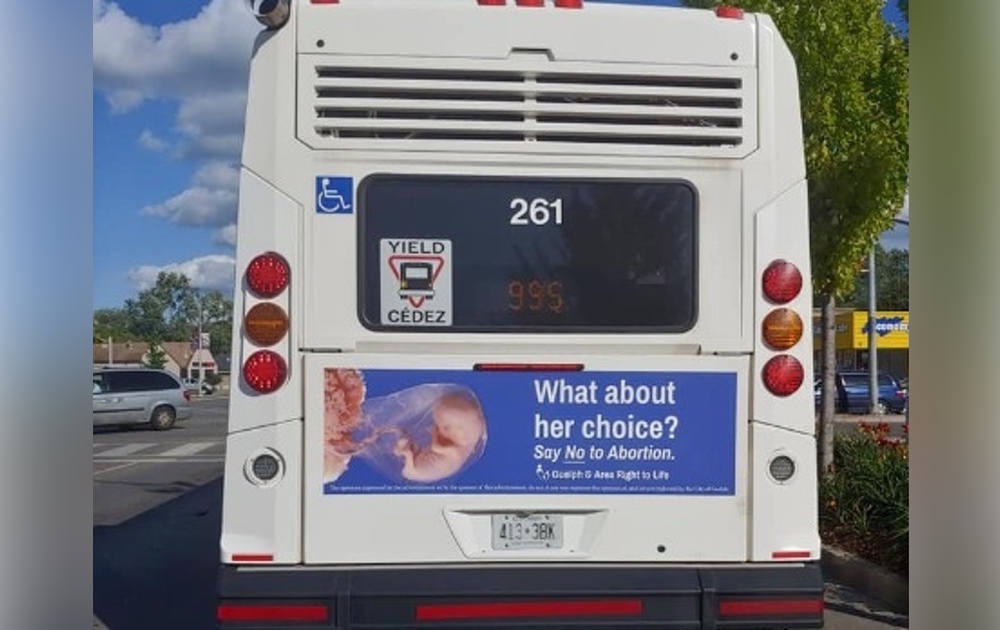 The city decided to remove the pro-life ads after consulting with Advertising Standards Canada, a private regulatory body, and hearing that the ads violated Ad Standards’ own opinions about free speech. It was Ad Standards' opinion that the ads were “misleading,” “inaccurate,” or “demeaning to women.”

The city found Ad Standards’ private opinion “persuasive” and removed the pro-life ads from the buses.

The court ruled, however, that that city’s reliance on Ad Standards opinion was “unreasonable” because the city “improperly” relied on Ad Standards’ rulings without giving any consideration to the pro-life group’s “right to freedom of expression.”

“The City cannot rely on Ad Standards as the final arbiter of the decisions it must make,” the court ruled.

The court sent the matter back to the city and ordered it to decide whether or not to run the pro-life ads based on laws enacted by the city, not based on the opinion of a third-party private organization.

Constitutional lawyer Carol Crosson, who represented the group, said that the ruling is significant for pro-life advocates across the country.

“This case affirms and builds on a ruling from Alberta in 2020 where the Alberta Court of Queen’s Bench ruled in like manner: When municipalities do not consider and adequately balance the Charter right to freedom of expression when they prohibit the pro-life message, they breach Charter section 2(b) and make an unreasonable decision.  In particular to the facts in both of the two cases, reliance on a private advertising regulator, Advertising Standards Canada, is no substitute for this proper Charter consideration and balancing,” she told Campaign Life Coalition. (story continues below photo) 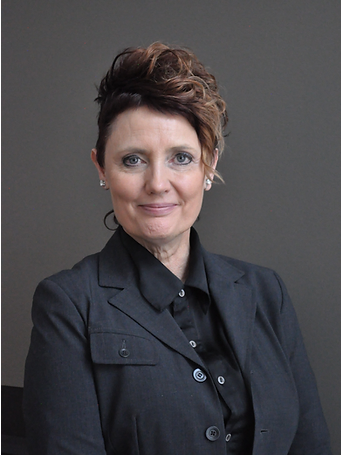 Crosson said that the ruling means that the “right to freedom of expression for the pro-life message cannot be dismissed out of hand, especially on the basis of improper considerations.”

“I believe it also means that the right to freedom of expression, especially in relation to this message, is worth fighting for,” she added.

She said the ruling should encourage pro-life advocates to speak out more.

“In our present climate, it is tempting to become discouraged, which can act to make many wonder if our rights are worth fighting for. Our rights are always worth fighting for, especially when that concerns the right to speak for the rights of an unborn child. I hope the ruling encourages more individuals and groups to stand up for our Charter freedoms. There are no waves without ripples. Be that ripple, every single day,” Crosson said.

Jeffs praised Guelph and Area Right to Life for its courage and for deciding to take the city on.

“It is always difficult to decide where you take a stand but our affiliate member Guelph Right to Life decided that this was the hill to die on, so to speak,” she told Campaign Life Coalition.

She echoed Crosson in pointing out that the win has ramifications for every pro-life group in Canada.

"For way too long, our opponents have made use of their network in an effort to shut our voice out of society and, in the last few years, they have targeted our advertising on City property and busses even, suggesting to city councils that they use Ads Standards to be the arbiter of what message is acceptable or not on municipal government-owned property. This win will mean that all municipal councils will be reminded that their focus must be on our Charter Freedoms and they may not delegate this important part of the discussion to another entity,” she said.

Jeffs said that the win ultimately means that pro-life groups “will be treated fairly and not subjected to a private organization of non-elected individuals with their own bias.”

“It is an equality issue in a way – a path that pro-life groups very rarely find themselves upon in this country, unfortunately. It provides the freedom for us to share our opinion in the same way as any other organization and for us that is a wonderful and much-appreciated step forward,” she said.

Jeffs thanked the lawyers involved in making the case a success.

“Our sincere thanks goes to Carol Crosson for having the audacious courage to take up this case and to John Sikkema and Tabitha Ewert who provided eloquent support on behalf of the Christian Heritage Party and the Association for Reformed Political Action.”

Campaign Life Coalition congratulates Guelph and Area Right to Life along with Jeffs and Crosson on the big win.