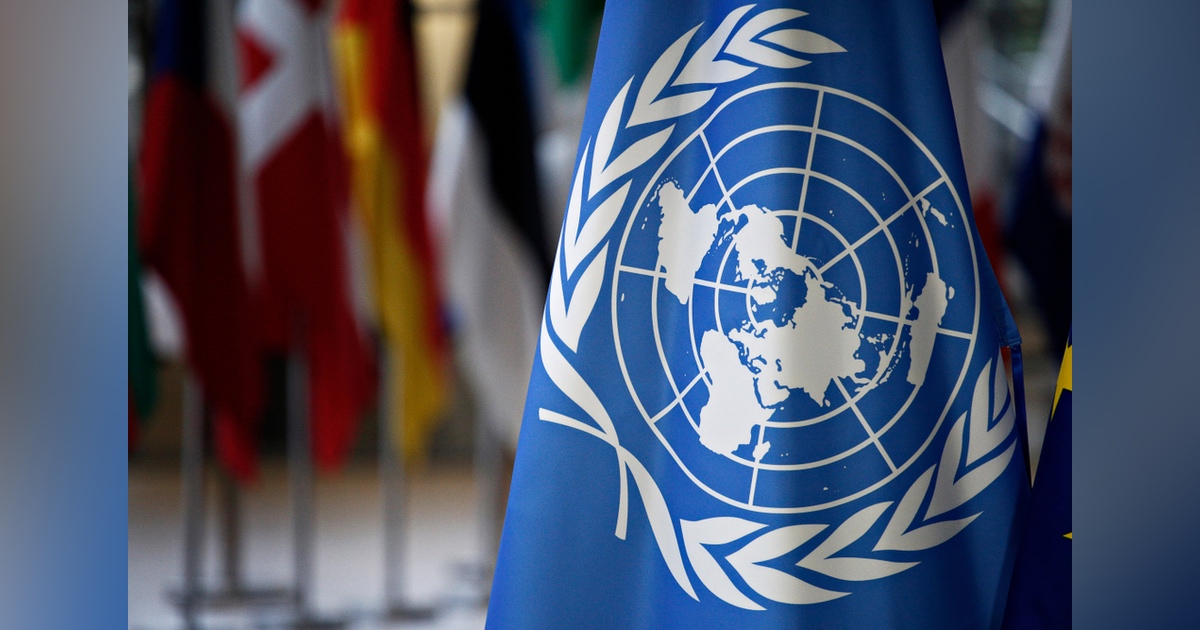 March 3, 2022 (Campaign Life Coalition) – In a move that can only be described as discriminatory and unacceptable, the United Nations (UN) is excluding a number of pro-life non-governmental organizations (NGOs), including Campaign Life Coalition, from fully participating in the UN’s upcoming Commission on the Status of Women (CSW) set to take place from March 14 to 25, by rejecting their applications to host parallel events.

The Non-Government Organization Committee on the Status of Women, New York (NGO CSW/NY), which was put in place by the CSW secretariat to facilitate civil society participation at the commission, including managing all the parallel events, rejected our application stating the following: “Unfortunately, your request to host an event has been denied as your event does not align with NGO CSW/NY’s values and/or mandate.”

We were surprised that our event was rejected. We’ve been an accredited Canadian non-governmental organization in Special Consultative Status with the UN’s Economic and Social Council (ECOSOC) for over two decades. During that time, we’ve participated in various commissions and events at the UN. In the past five years, we’ve organized various side events at the Women’s Commission (CSW) with various UN stakeholders, including an event that featured an experts’ panel featuring a Canadian Member of Parliament which was approved by that same committee last year. What exactly changed?

The theme for this year’s conference is “Achieving gender equality and the empowerment of all women and girls in the context of climate change, environmental and disaster risk reduction policies and programmes.” CLC submitted a written statement to the UN, which was accepted and published on CSW’s website, calling for respect for all human beings from the time of conception onward. We also applied on Dec. 16, 2021 to run a parallel event titled “The Rights of the Vulnerable are at the Center of Climate Solutions.”

We described our event as “seeking to share how vulnerable populations need to be prioritized in calls to action surrounding climate impacts and how they are most often left behind.

Our event was going to highlight the importance of placing human beings at the centre of all sustainable development efforts, reminding Members States that abortion should not be used as a solution to climate and environmental concerns. This event was denied by the UN gatekeepers at NGO CSW/NY.

As an NGO that affirms the right to life from conception until natural death and promotes the traditional family as the natural and fundamental unit of society, we have a lot to bring to the table regarding this year’s conference theme. For many years now, environmental and feminist NGOs have been using climate change alarmism to spread the myth of overpopulation to promote an agenda that does not respect human life, setting up a false dichotomy between people and planet Earth. Alternative pro-life voices are crucial in calling for social policies that respect the Earth but first respect the dignity of every human life, born and preborn.

It turns out that we were not the only pro-life organization to have our application to run a parallel event rejected.

The U.S.-based Centre for Family and Human Rights (C-Fam) penned a February 25 open letter to the UN on behalf of over 450 organizations who decried the UN’s discrimination in solidarity with the pro-life and pro-family groups who had their applications to host a parallel event rejected.

“In recent years several of our organizations have been denied applications for parallel events by NGO/CSW,” the letter, which was also signed by CLC, states. “The only reason ever received as to why NGO/CSW rejected our applications was that the event ‘does not align with NGO CSW/NYs values.’ This is a troubling development and a break with the NGO/CSW tradition of openness to a wide-ranging and sometimes eclectic diversity of views.”

“Several of the organizations writing this letter have applied to host parallel events through NGO/CSW and have been rejected multiple times in recent years,” the letter continues.

“As you know protection of life and family are not outlier values. They are core values for billions of people of good will all around the world. […] It is entirely unacceptable that a UN agency or its surrogates like NGO/CSW would attempt to cancel and silence an entire sector of civil society,” the letter adds.

In the past, the UN has largely maintained an openness to a diversity of views and positions, including pro-life positions, which are shared by many Member States. Rejecting applications from pro-life organizations to host events is a clear sign that influential actors within the UN want to cancel and silence those with whom they disagree. Yet, it is the role of the UN to provide a platform for civil society to engage in the exchange of ideas in a respectful way.

At the end of the day, having a secret values test that targets pro-life groups is simply an unfair and discriminatory practice. Shame on the Government Organization Committee on the Status of Women and shame on the United Nations for enabling this censorship to continue. Accredited NGO’s deserve a fair and level playing field.