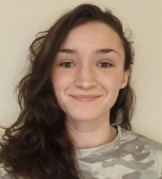 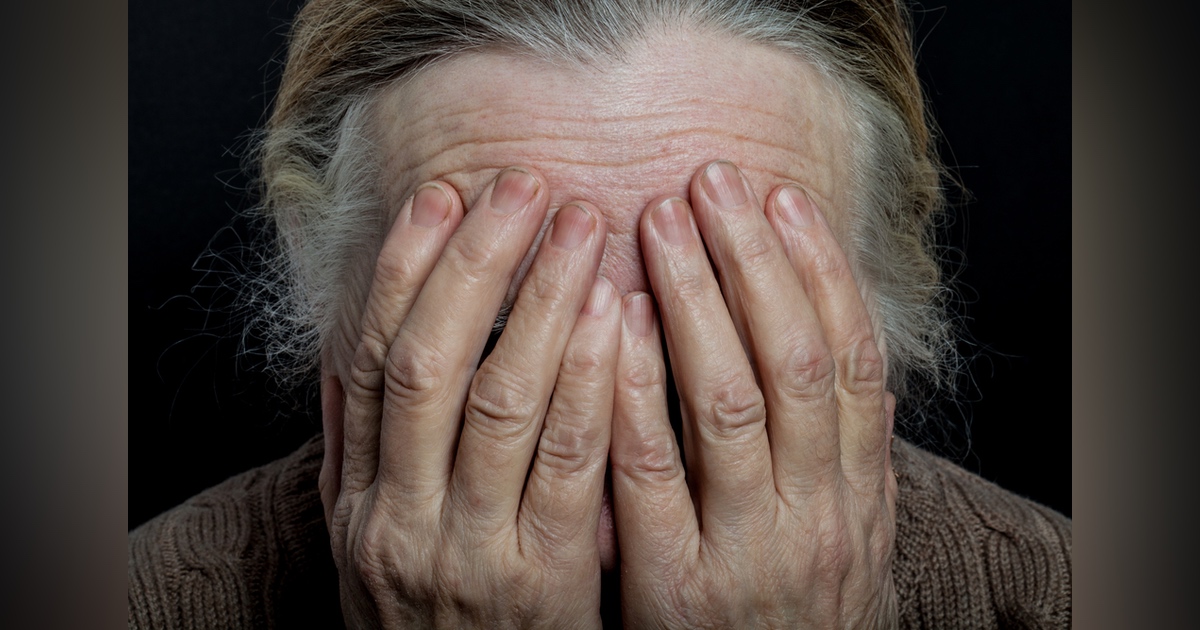 July 15, 2022 (Campaign Life Coalition) – A new book in Canada is marketing assisted suicide to young children, promoting the idea of killing grandma as an act of love and compassion instead of the murder that it is.

Bill Richardson’s new book, Last Week, published in April 2022, has been described by critics as “sensitive” and “compelling.” It presents the killing of the sick and elderly — euphemistically called here in Canada “medical aid in dying” (MAiD) — through the eyes of a young child who must say goodbye to his grandmother, Flippa. The book mentions Flippa’s daily habit of walking to the beach and swimming in the ocean. However, as she gets older and weaker, Flippa is no longer able to swim in the ocean or do the things she loves. Because of this, life no longer seems worth living. This leads to Flippa’s choice of assisted suicide over a natural death.

With one week until Flippa’s death, the young child faces a variety of emotions, counting down every precious second until the last goodbye. Richardson describes scenes of comradery, as family and friends gather together to laugh, cry, and reminisce over the past as they share fond memories of Flippa’s life. Through this glimpse into these last moments with a loved one, Richardson attempts to portray euthanasia as a route which allows people to come to grips with a loved one’s death, free from the uncertainty surrounding a natural death. 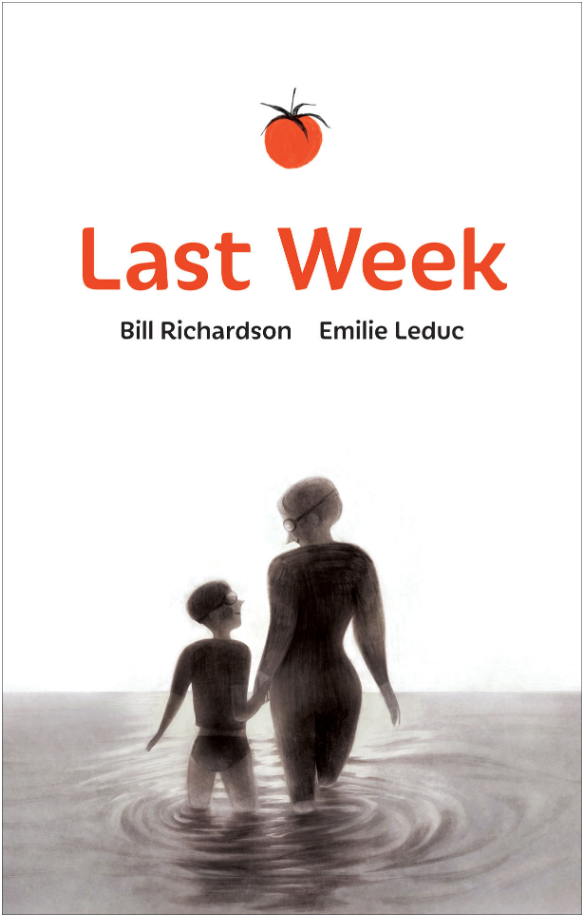 Richardson, previously a broadcaster with the Canadian Broadcasting Corporation (CBC), said that he was inspired to write the book because of euthanasia’s growing prevalence in today’s society. He said that because of more and more people viewing euthanasia as a legitimate option, it was an issue that children would increasingly have to deal and cope with. Richardson, who identifies as “a gay man,” wanted to write a book that would help children come to grips with their emotions, while at the same time helping them to understand the concept of someone choosing their own death.

“Are you sure?” the child asks his grandmother, in one emotional scene. “Very sure,” she answers confidently.

Euthanasia or “physician-assisted suicide” was legalized in Canada in 2016 with Bill C-14. While the original bill legalized euthanasia for only the terminally ill or for cases where death was “reasonably foreseeable,” new and ambiguous legislation makes MAiD available to a much wider group throughout Canada. In 2021, Bill C-7 was passed which allows euthanasia for people whose deaths are not “reasonably foreseeable,” including those with mental illness.

Alex Schadenberg, executive director of Euthanasia Prevention Coalition, told Campaign Life Coalition that a book such as Richardson’s is part of a massive campaign in Canada to try and normalize euthanasia.

“The movement from legalization to all-out killing has come very quickly,” he said. Schadenberg said that traditionally, family and friends would journey with a sick person as they approached death, but that today, this journey is “replaced with the planned death by lethal injection.” He added that since euthanasia is “caused by someone, and not a natural death,” it, therefore, “counters the normal response to dying."

When asked about his thoughts on Richardson’s new book, Schadenberg said that children see the world in a straightforward manner, and “a book which normalizes the concept of killing grandma is designed to change the cultural view of living.” He said that Canada has quickly gone down the road of killing her own citizens. He said that, while euthanasia originally began as an option for people already dying, it quickly extended to those who were not terminally ill. From there, it included people with mental illness, those with disabilities, and is currently moving towards the possibility of euthanasia for children. In conclusion, Schadenberg said that Canada is a prime example of why euthanasia must never be legalized.

“They want to normalize this stuff so that children grow up thinking it’s normal and healthy and good,” he said to pro-life activists at a gala dinner following the Canadian National March for Life on May 12. “There’s a reason they’re writing books from a child’s view on this. It’s to get into the heads and hearts of children and normalize this stuff.”

Dillon said he could not believe that, instead of focusing on improving care systems and the quality of life for people, leftist elites prepare children for the reality of the old and the sick getting “put down” by doctors who should be helping them. “It’s depressing,” he said.

Not too many years ago, doctors still recognized the sanctity of life and swore to treat each patient with the respect and dignity that they deserved. In acceptance and acknowledgement of the sanctity of life, doctors swore to uphold the value of human life from conception to its natural end when they took the Hippocratic Oath: “I will not give a lethal drug to anyone if I am asked, nor will I advise such a plan; and similarly, I will not give women a pessary to cause an abortion.”

Sadly, medical professionals today are no longer committed to upholding and protecting the sanctity of life. Instead of encouraging patients to embrace the life they were given and reminding them of their inherent value, doctors are trained to accept and even promote a patient’s request to be murdered. Instead of giving such individuals the help and comfort they deserve, euthanasia tells people that life is not worth fighting for. There is no hopefulness or charity in the message of euthanasia. There is no encouragement or reminder that each individual is uniquely valuable. Instead, euthanasia sends the unethical and immoral message that assisted suicide is a legitimate solution to the problem of suffering.

Not only does Richardson’s book normalize assisted suicide, but it also promotes euthanasia as an act of compassion. By marketing it as such to young children, books such as Last Week normalize and desensitize a whole generation to ideas that were previously accepted as evil, allowing them to be widely accepted and embraced by society at large. Euphemisms such as “medical assistance in dying” replace previous terminology such as “assisted suicide” in an attempt to further soften the graphic reality of murder and make it appear comfortable, compassionate, and ethical.

In a world that continuously pushes various ideological agendas on young and easily influenced audiences through books, social media, and education itself, it is crucial that parents remain aware of the increasingly common threats made to their children’s innocence in order that they can guard their children against such indoctrination and know how to respond to it.