Abortion reversal is happening in Canada, and lives are being saved 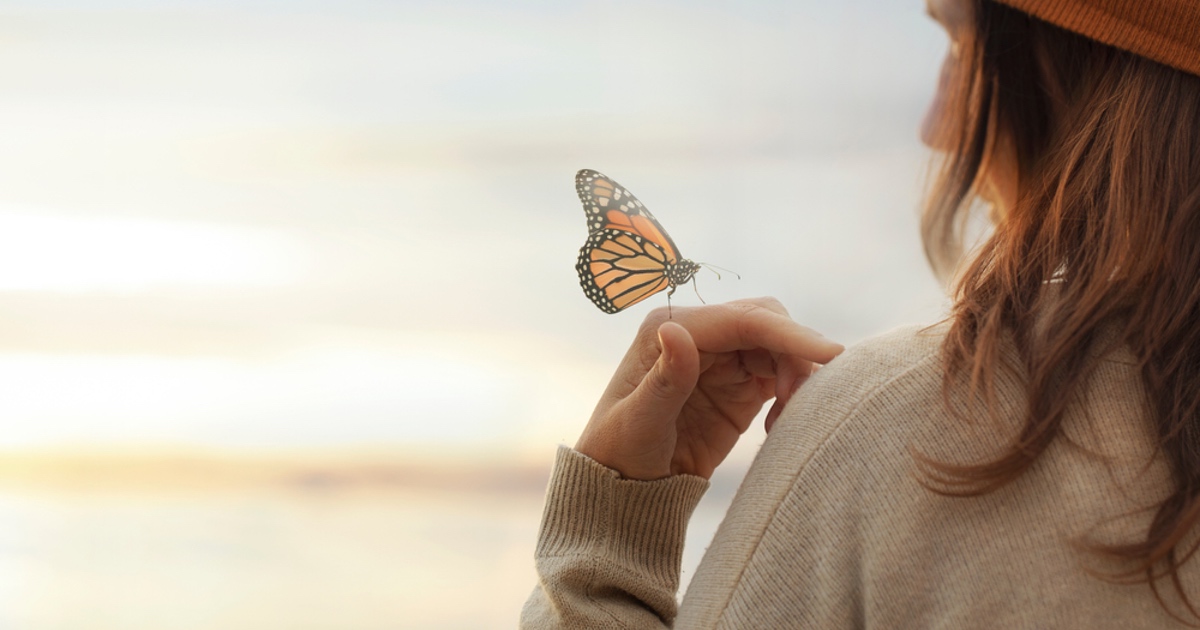 August 9, 2022 (Campaign Life Coalition) – A “race against the clock,” is a phrase that best describes the story of a 24-old real estate agent who began a chemical abortion, changed her mind, and attempted to save her baby’s life.

The woman, being pressured to have an abortion at nine weeks' gestation, drove hours from her home to get the abortion pill. She ingested the pill and began her drive back home. As she drove, she saw pro-life billboards along the roadside. One stated, "There is a heartbeat at 18 days." The woman continued driving, her decision beginning to weigh heavy on her heart. She then came across another billboard that stated, "Your mom chose life. You should too."

The woman began to regret taking the abortion pill.

She immediately exited the highway and began searching online to see if there was any way to save her baby. She stumbled across a website that offered her baby a “second chance at life.”

The woman immediately called the organization. They connected her with a pro-life doctor who sent her a prescription for the reversal pills to pick up in her hometown that same day. Six hours after ingesting the chemical abortion pill, the woman began the reversal process and was overjoyed to find a week later that her baby still had a heartbeat.

The chemical abortion had failed.

Her baby had been saved.

Months later, the woman gave birth to a healthy baby boy. She went on to marry the boy’s father.

This story is told by pro-life doctor William Lile who prescribed the abortion pill reversal, paid for it himself, and went on to deliver the woman’s baby.

Chemical abortion is quickly becoming the preferred method of ending the life of a preborn child, both here in Canada and around the world. Mifegymiso has been available in Canada since 2017.

The two-drug combination used in a chemical abortion must be administered to the woman within the first nine weeks of pregnancy. First, mifepristone, a synthetic steroid, is used to block the hormone called progesterone. This disables the woman's pregnancy-sustaining system, starving the baby to death and causing it to separate from the uterine wall. Then, misoprostol (the second drug) is administered 24-48 hours later to induce strong uterine contractions that cause the mother to expel her dead baby.

There is good news on this front. Women who have begun a chemical abortion have a second chance to choose life.

But, they must act quickly. Time is of the essence.

If progesterone supplements are taken shortly after the woman has ingested the first abortion pill, then those supplements can undo the effects of mifepristone, keeping the baby’s life sustained.

While this protocol, which doctors call “safe and effective,” has been widely available in the United States, it has now recently become available in Canada.

Alliance for Life Ontario has created a powerful website at abortionpillreversal.ca where Canadian women who have begun the chemical abortion procedure have a second chance at choosing life.

Women who visit the website, either by finding it on Google or being referred to it by a family member or friend, can be connected to a pro-life doctor who is able to prescribe the life-saving reversal pills.

A 2018 study, published in Issues in Law and Medicine, that examined 261 successful chemical abortion reversals, showed a success rate of 68 percent when a high dose of progesterone was administered orally within 72 hours of the woman beginning the chemical abortion procedure.

This is fantastic news for women who immediately regret taking the abortion pill and want to save their baby.

In fact, this news is so terrific, that the abortion industry is bending over backwards to do everything in its power to discredit this life-saving protocol. While claiming to be in favour of “choice,” they want women to have no choice once they’ve begun the chemical abortion process.

But, Jakki Jeffs, executive director of Alliance For Life and foundress of abortionpillreversal.ca, states that Candian women have already started using the website to save their babies’ lives.

“We know of about 15 mothers from Canada who have started the procedure to save their child’s life”, she told Campaign Life Coalition.

Jeffs expects traffic to the abortion reversal website to only increase as the rate of chemical abortions continues to increase.

“We have been thrilled at the response to our website,” she said. “Our chat line has been successful in connecting with women who really do not know what to do in the tough circumstances in which they often find themselves.”

Jeffs’ team is determined to continue spreading awareness about saving lives by reversing chemical abortions despite pushback from abortion activists and misinformed politicians.

It’s important that pro-lifers are armed with this amazing resource that can potentially save lives and save women from a lifetime of regret. Every pro-life activist should bookmark www.abortionpillreversal.ca in their browser and have this resource ready at hand to give to women looking for a second chance.

Armed with this information, pro-life activists can help save lives and change this world for the better.