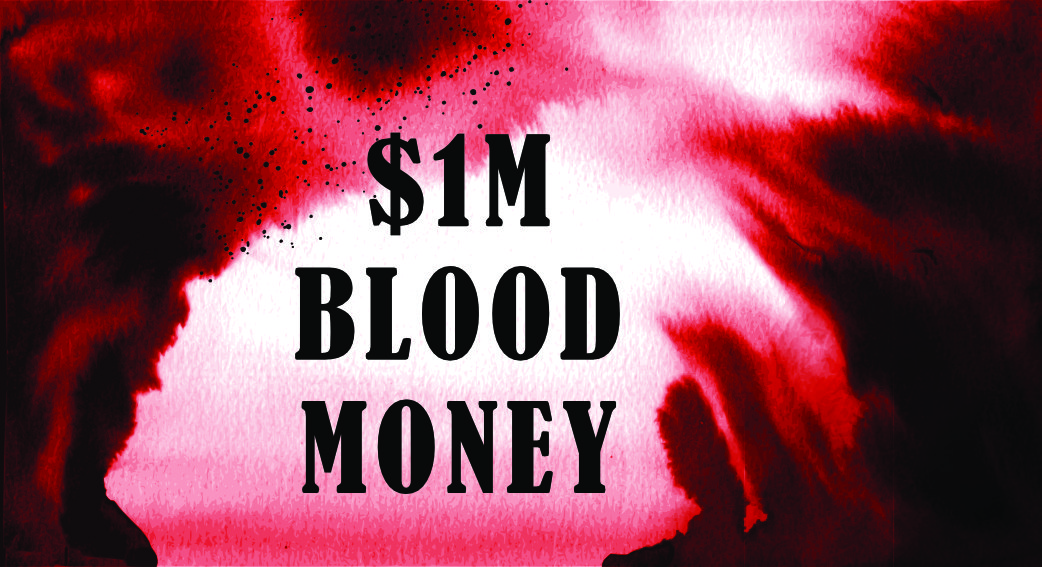 Aug. 29, 2022 update: The Minister's Office from the Department of Health and Community Services returned CLC's call regarding the "change to funding model" of the Athena Health Centre. It explained that, previously, the abortuary billed the province's Medical Care Plan for the services it  provided. This model was changed this year to quarterly funding instead. The Health Department said that this was a better funding model since it granted a guaranteed and reliable budget for the abortion mill.

August 24, 2022 (Campaign Life Coalition) – A privately owned abortion business in Newfoundland that was failing and threatening to close its doors during the COVID pandemic is now receiving an exclusive $1 million bailout annually from Andrew Furey’s provincial government.

Campaign Life Coalition reported last month that Furey’s Liberal government used Newfoundlanders’ hard-earned tax dollars to prop up Athena Health Centre, an abortion mill that commits 90% of the killing of preborn humans in the province. The centre, located on Lemarchant road, is run out of a small, two-story, red house.

At its peak, before the pandemic, the centre ended the lives of some 900 preborn humans annually. At an estimated cost of $700-1000 per abortion, the centre is thought to have brought in from abortion alone some $630-900K annually, an amount billed to Newfoundland and Labradors taxpayers since abortions are covered by the province’s Medical Care Plan.

During the pandemic, however, demand for services at Athena Health Clinic dropped. Blaming the lack of “unplanned sexual activity” during that period, owner Rolanda Ryan stated that her for-profit business was failing. Like many other businesses during that time, she struggled to keep her doors open, even with the government support that had been offered to all small businesses.

Ryan, however, appears to be a special, exclusive business owner in the eyes of the Furey government. Since she commits abortions, even when demand has gone down, her clinic doors, it appears, must remain open. As a result, she was able to convince the government to give her, as reported by CBC last month, “a lump-sum of money four times a year,” beginning April 1.

The government and the abortion mill, however, kept tight-lipped about how much money was being dumped into the for-profit baby-killing business.

To get to the truth, Campaign Life Coalition submitted a Freedom of Information request to the province’s Department of Health and Community Services, asking for release of the information.

“I would like to know the amount of money given to the Athena Health Centre four times a year. Additionally, if any funding is given to other private health clinics, I would like to see those records as well,” we stated in our August 5 request.

“For fiscal 2022-2023, the Athena Centre will receive one million dollars in funding to be distributed quarterly; i.e. $250,000.00 each quarter,” the government’s response stated.

The response added that the Athena Centre “is the only private clinic” to have received such funding. An additional government document also reveals that the bailout of a million dollars represents a “change to funding method” for this abortion mill. (report continues below photo) 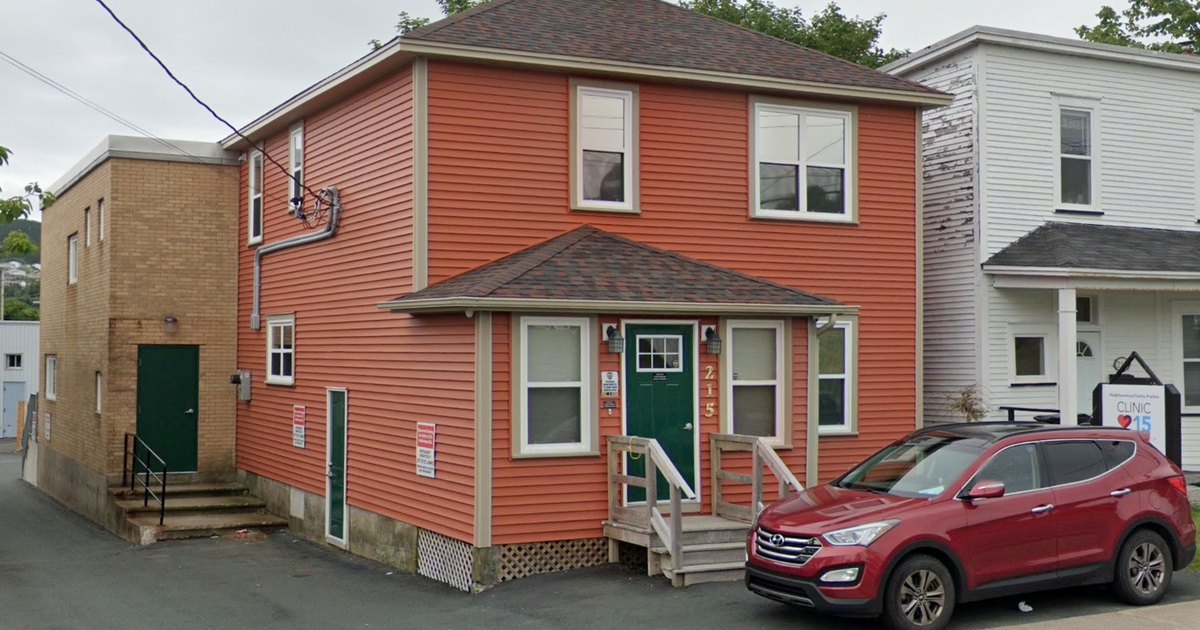 We were astounded by how much money the Furey government was blindly throwing into this baby-killing business. There is absolutely no transparency about how this money is being spent. It’s a no-strings-attached quarterly hand-out that Ryan can do whatever she likes. She can run her mill as incompetently as she pleases. She can even do nothing. The mill will still stay open.

It remains unclear if the Athena abortion mill is receiving the bailout on top of receiving payment from the province for every abortion committed. If so, the abortion mill may be engaging in a kind of financial double dipping, all at taxpayers' expense.

It’s incomprehensible why Ryan’s failing abortion business should receive special treatment from the government while thousands of other struggling business owners, some of whom run private health clinics, have received no such quarterly bailout.

The fact that no other private clinic has received this kind of funding makes it clear that this bailout is not about “health care” but about the government giving special treatment to a private business owner who kills preborn humans for a living.

It’s sick and wrong and it needs to stop now.

The Athena abortion mill should not receive any more special treatment or funding from the Furey government. This one-million-dollar bail-out needs to end now. Ms. Ryan and her baby-killing staff need to stop getting a free ride at taxpayers’ expense.