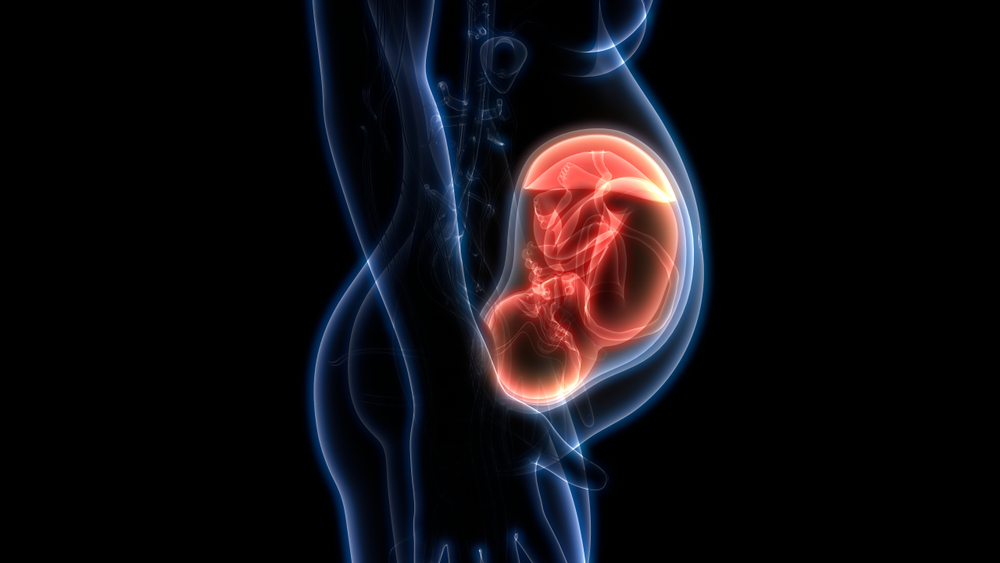 September 1, 2022 (Campaign Life Coalition) – A Canadian abortion activist organization, which has received over $12M in grants from the Trudeau Liberal government over the past two years (here and here), has been caught spreading misinformation about abortion on its website.

Action Canada for Sexual Health and Rights, a top Canadian pro-abortion organization — which also goes by the name Planned Parenthood Canada — falsely claims on its website that the latest an abortion can be committed in Canada is at 23 weeks and 6 days gestation.

This claim leads visitors to the website to believe that late-term abortions of preborn children, who could survive outside of their mothers’ wombs, do not exist in Canada. This misinformation, unfortunately, has not remained confined to the pro-abortion website. It has also been disseminated by media outlets that have uncritically used this misinformation in reports without first checking the facts. For instance, a report from CTV earlier this year outlining the legal status of abortion in Canada not only quoted Action Canada’s misinformation but linked to it as well.

The truth is that late-term abortions do happen in Canada and they happen regularly.

Late-term abortions can be committed in Canada because there is nothing legally to stop them from happening. In 1988, the Supreme Court of Canada in the Morgentaler decision threw out the country’s 1969 law that governed when an abortion can be committed. The Court, at that time, tasked Parliament with creating a new law that would legally protect children before birth. An attempt was made, but such a law never happened. Because of this, abortion persists in a legal vacuum to this day, leaving the pre-born, throughout the entire journey of pregnancy, with no legal protection. This means that abortion is technically permitted throughout all nine months of pregnancy, even right up to the moment of birth. While various provincial medical governing bodies have abortion guidelines, these guidelines do not have the force of law behind them.

There are stories about late-term abortions happening in Canada in mainstream media.

In a 2021 article published in the Montreal Gazette, Lise Ravary, who identifies as “pro-choice,” wrote about late-term abortions happening in Canada. She anecdotally related the experience of a McGill professor at the faculty of law and of medicine regarding cases of late-term abortion. “One woman wanted a late term abortion because she had just learned that her fetus had a cleft lip, an easy thing to repair. The other was a student who ‘forgot’ to get an abortion because she was too busy with her classes. They both got what they wanted in the end,” she wrote. “It should shock every decent Canadian,” she added.

In another Montreal Gazette article, Charlie Fidelman wrote about a woman who aborted her baby in a Montreal hospital at 35 weeks. According to Fidelman in the 2016 report, the woman “who ended her pregnancy at 35 weeks says the experience was so painful that she will never speak about it in public again.”

Researcher and writer Patricia Maloney, who publishes at Run with Life, is the preeminent pro-life source for tracking late-term abortions in Canada. She not only tracks publicly available data and statistics in Canada on this topic, but she also receives exclusive information from government-controlled institutions that track this data. They provide her with exclusive information which she publishes on her website.

Data from the Canadian Institute for Health Information (CIHI), a government-controlled institution which tracks Canada’s health systems, reported 10 pre-born babies aborted at 25 to 28 weeks of gestation in the 2019-2020 period. In the 2018-2019 period, there were 20 pre-born babies aborted at 25 weeks’ and greater gestation. The CIHI has also tracked late-term abortions for previous years, as documented by Maloney.

Jeff Gunnarson, National President of Campaign Life Coalition, said that it’s not surprising that abortion-promoting organizations would want to hide the fact that late-term abortions are happening in Canada.

“For some reason, the abortion industry is reluctant to tell the truth that late-term abortions are happening in Canada. Why? Perhaps they fear that if Canadians knew this truth, it might wake them up to the abhorrent nature of all abortions.”

Gunnarson said that it doesn't take a biologist to recognize the truth that these babies are humans and have their own brainwaves, beating hearts, and finger prints. “They have bodies that are different from their mothers’ bodies. They look just like already born babies,” he said.

Gunnarson is not the only Canadian leader to draw attention to late-term abortion. People’s Party of Canada leader Maxime Bernier, who is known to be “pro-choice," communicated to his supporters last July that “late-term abortions happen in Canada” and that he finds the practice “abhorrent.”

“Late-term abortion (in the third trimester) is akin to infanticide and should be prohibited,” he said.

Gunnarson is demanding that the Trudeau Government immediately stop funding an organization that peddles verifiable misinformation and which is relied upon by media outlets and legislators. He is concerned that such an organization could have serious, adverse effects on Canadian public policy decisions and legislation.

“Why aren’t Canadian media outlets checking their facts, holding Action Canada to account for spreading misinformation about abortion? What else may Action Canada be lying about? And worse still, why is Mr. Trudeau awarding millions of dollars to an organization that spreads such misinformation which can be potentially dangerous for public policy decision-making?”

“I call upon Prime Minister Trudeau and the Minister of Health, Jean-Yves Duclos, to immediately stop funding this organization, and others like it, that peddle misinformation about abortion,” he said.

Gunnarson said that Action Canada needs to be held accountable for its misinformation that masks the genocide committed against human children in Canada who are yet to be born.

“Action Canada cannot be trusted to tell the truth when it comes to abortion. It should not be the recipient of a single dollar of government funding,” he said.