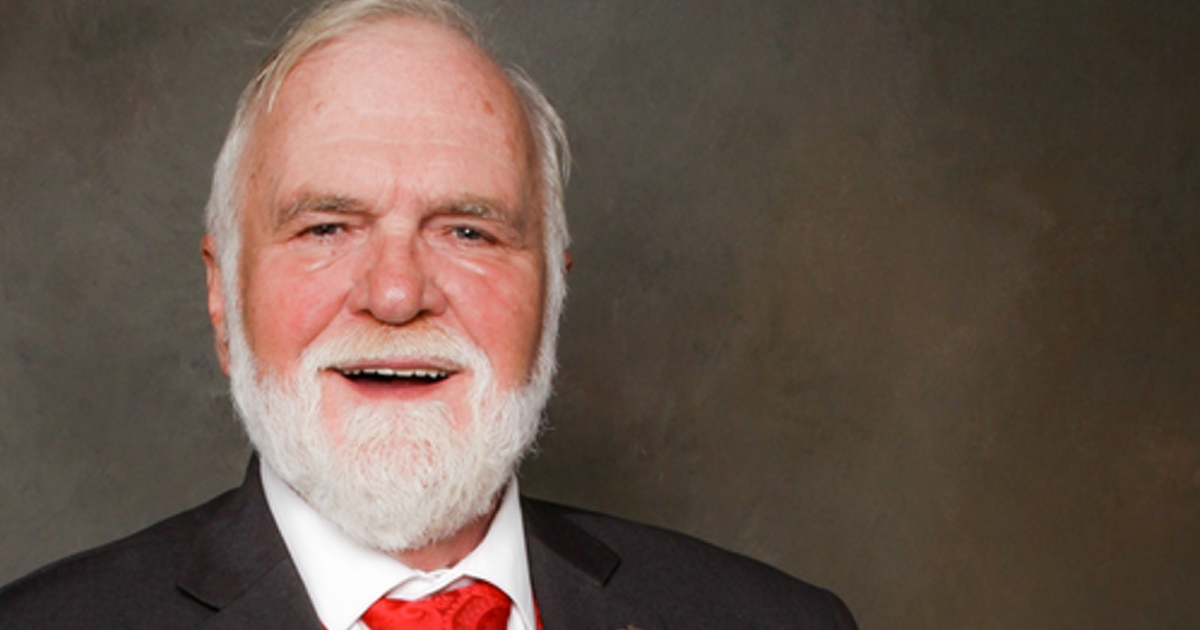 September 21, 2022 (Campaign Life Coalition) – A Christian school trustee who serves on a public school board in British Columbia is heading to the Supreme Court of Canada in October in an effort to clear his name of accusations that he promoted “hatred” and engaged in “hate speech” when he publicly raised concerns about a “sexual orientation and gender identity” program being pushed on school children as young as 5 years old.

Barry Neufeld is a Chilliwack Board of Education trustee. He is one of the longest-serving school trustees in Canada, having represented concerns of parents to the board since 1992.  At stake in Neufeld’s case is the right to free speech of individuals in public office who raise valid concerns about programs that indoctrinate children into dangerous sexual ideologies.

“It has been over five years that I have struggled to oppose a program that has destroyed thousands of children’s bodies, and turned many more thousands of children against their parents,” said Chilliwack School District trustee Barry Neufeld to Campaign Life Coalition, adding that the Supreme Court’s decision “will determine whether parents and teachers are allowed to ‘train up a child in the way they should go.’”

The case began in the fall of 2017 when Neufeld publicly raised concerns, on behalf of parents he was elected to represent, about a “sexual orientation and gender identity” program (SOGI 1-2-3) for school children, kindergarten to grade 12.

Numerous parents, along with a couple of parental watchdog groups, criticized SOGI 1-2-3 for its blatant promotion to children of unscientific theories that people’s biological sex does not determine if they are male or female, and, subsequently, that people can change their sex through hormones and surgery. The parents also took issue with the program’s heavy promotion of LGBT propaganda that children can be raised just as well by two males or two females as by a mother and a father.

Neufeld, who has been a trusted and well-respected trustee for almost three decades, made the case at the time that it was not the schools’ nor teachers’ job to promote gender ideology to school children. He posted to his social media pages arguments that gender ideology is scientifically false, calling it “biologically absurd,” adding that it is harmful to children. He referred to its promoters as “radical cultural nihilists.”

“I have simply taken issue with one facet of the SOGI 1-2-3 learning resources: the teaching of the theory, as if it was fact, that gender is fluid, that there are more than two genders, and that gender is not based in biology,” he said, as reported by the Justice Centre for Constitutional Freedoms. “It is my duty as an elected School Board official to speak up when the best interests of children may be compromised.”

SOGI 1-2-3 promoters, along with LGBT activists, immediately pounced on Neufeld, accusing him in a well-orchestrated smear campaign of engaging in hate speech and bigotry.

Leading the smear campaign was Glen Hansman, a man who identifies as homosexual and who, at the time, was also the president of the BC Teachers Federation. Hansman, in comments to almost a dozen media outlets, suggested that Neufeld engaged in criminal conduct, claiming that the trustee “promoted hatred,” “tip toed quite far into hate speech,” and that Neufeld “shouldn’t be anywhere near students.”

Mainstream media sympathetically portrayed Hansman’s criticism of Neufeld, contributing to the success of the smear campaign.

Following the smear campaign, the Canadian Union of Public Employees Local 411 (CUPE 411) brought a human rights complaint against Neufeld in early January of 2018, claiming that the trustee should not only be censured but removed by the school district for creating an “unsafe” and “discriminatory” working environment.

Neufeld decided to go on the offensive. He launched a defamation suit against Hansman in 2018. Neufeld said his reputation was not only harmed by Hansman’s comments to the media but that he also “suffered indignity, personal harassment, stress, anxiety along with mental and emotional distress” as a result of Hansman’s criticism.

Hansman responded by filing an application to British Columbia’s Supreme Court to dismiss Neufeld’s suit. The province’s top court sided with Hansman in 2019, dismissing Neufeld’s defamation suit. Trustee Neufeld then appealed to the British Columbia Court of Appeal, which sided with him in 2021. Hansman went on to appeal to the Supreme Court of Canada, which agreed to hear the case on October 11.

While the country’s top court approved a dozen pro-LGBT intervenors on behalf of Hansman, it did not allow one single intervenor for Neufeld.

Neufeld’s lawyer Paul Jaffe suspects that while the case should strictly centre on whether his client Neufeld has his day in court to defend himself from libel, it looks like it’s turning into a case that may determine whether or not gender ideology can be promoted in schools.

Jaffe said in a July 14 interview with Rod Taylor, leader of the Christian Heritage Party Canada, that it’s a “bit troubling” to him as a lawyer for almost 37 years to see the Supreme Court agreeing to hear whether a libel case has grounds to be dismissed while granting intervenor status to a dozen special interest groups supporting the applicant Hansman.

“What is troubling is that because of the underlying debate which is SOGI and the propriety of imposing this gender ideology on school kids, the Supreme Court of Canada has not told us why they granted ‘leave.’ They never do. They either grant ‘leave’ or they don’t. But, it's unsettling to think that they would take such a meritorious case and bring it to Ottawa. It suggests to me that they're going to be addressing the underlying debate, which is the gender ideology in the schools. And, this is horrifying because that ought to be completely irrelevant to the question of whether someone gets their day in court on a libel claim,” said Jaffe.

Pro-LGBT organizations intervening on behalf of Hansman include the Canadian Centre for Gender and Sexual Diversity, Egale Canada Human Rights Trust, and QMUNITY.

Neufeld told Campaign Life Coalition that if the Supreme Court sides with Hansman, the victory will be used by LGBT activists to silence those who are standing up for children against gender ideology.

“The Supreme Court refused to allow any organization to intervene on my behalf. I stand alone. It is truly a battle similar to David against Goliath,” he said.

“I am defending my Constitutional right to free speech and my duty as a publicly elected school trustee to approve learning resources,” he said. “It is not only a legal battle, but a spiritual one. The very fabric of our former ‘Christian Culture’ is being torn apart.”

Neufeld is begging for prayers for his lawyer and for the nine Supreme Court justices who will hear his case.

Neufeld is also asking for donations for his case. He needs to raise $60,000 to cover legal expenses. So far, he has only raised just over $6,000. Donations can be made to Neufeld at GiveSendGo.

“I care so much about children who are uncomfortable in their bodies, and I want them to grow up as well-adjusted, contented adults. I don’t hate them; I want to protect them. And I care enough about them that I don’t want them to permanently damage their bodies and destroy forever their ability to experience the joy of bringing new life into the world,” wrote Neufeld on his fundraising campaign page.

On top of his Supreme Court case, Neufeld is also running again this year as trustee. Parents gave him an overwhelming victory in the 2018 election.

“My motivation to run for Trustee again (the 9th time) is to ensure that public education continues to prepare children to enter the “real world” equipped with the knowledge and skills to lead a productive, fulfilling life,” he told the Chilliwack Progress.