“Repent therefore and be converted, that your sins may be blotted out.” (Acts 3:19).

Conversion is at the very core of the Christian message. It is at the heart of our mission – to help people experience the change that only God can bring to their lives.

However, there is a grave threat to that message and mission here in Canada. With the introduction of Bill S-202 in the Senate last Tuesday, Christians could actually become criminalized for just being Christian. The Canadian government intends to make conversion efforts illegal if they are in any way directed at those who identify as LGBT.

It will be illegal to help homosexuals and transgenders who want help – even if they ask for it. 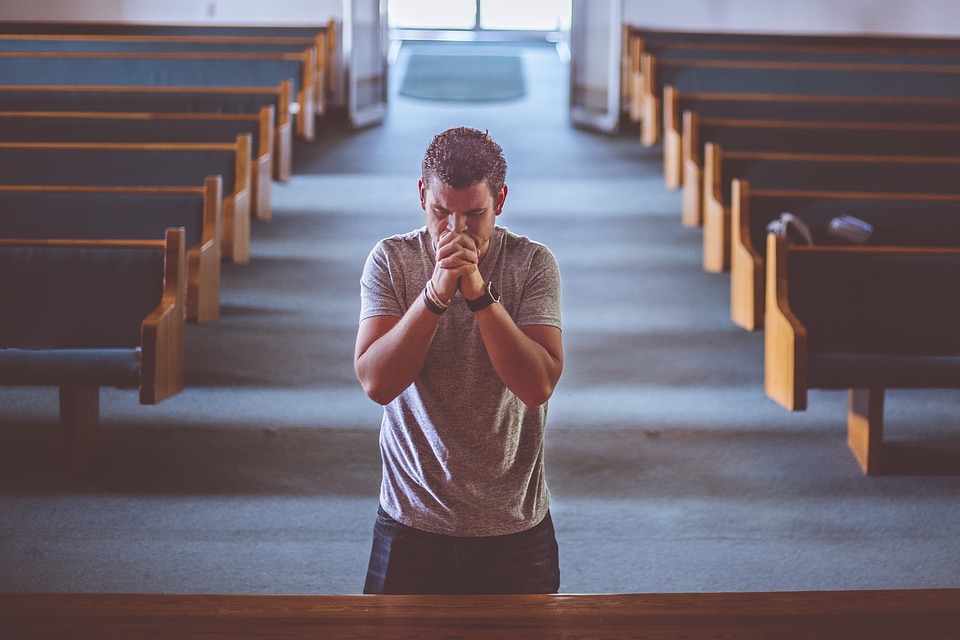 Unfortunately, the Liberals are trying to sneak this Bill in without you and me noticing. They are using deliberately misleading language to keep it off the Church’s radar. The term used in Bill S-202 for “conversion” is “conversion therapy”, which is a highly loaded word.

The idea of “conversion therapy” conjures up some very questionable psychological techniques used over 50 years ago to try to forcibly “convert” homosexuals into heterosexuals. A small number of doctors in the first half of the last century used electro-shock therapy or vomit-inducing chemicals to create a mental aversion to homosexual impulses. Sometimes, homosexually-attracted “patients” were greatly abused. These were heinous, non-Christian practices that have been rightfully discontinued – and we heartily denounce them.

The problem is that the LGBT lobby and its political allies are trying to use the public’s perception of “conversion therapy” (as some practiced it in the past) to create an all-out ban on all types of conversion and change efforts – even spiritual efforts. They want to criminalize all forms of LGBT conversion, and Bill S-202 is the key.

Here is the wording from Bill S-202, which would be added into the Criminal Code of Canada:

286.6 (1) In this section, conversion therapy means any practice, treatment or service designed to change an individual’s sexual orientation or gender identity or to eliminate or reduce sexual attraction or sexual behaviour between persons of the same sex. For greater certainty, this definition does not include a surgical sex change or any related service.

The ”practice, treatment or service” in view is nowhere limited to medical or psychological practices. In fact, it says “any” practice. This will include Christian counselling, prayer, and evangelism directed at the LGBT community.

Punishments are set out in Bill S-202 for two “crimes”. A person can be sent to prison for up to five years if he/she “advertises an offer to provide conversion therapy” or if he/she “receives a financial or other material benefit, knowing that it is obtained by or derived directly or indirectly from the provision of conversion therapy to a person under the age of eighteen.”

In other words, if you publicly proclaim (“advertise”) the message that homosexuals can be saved and changed, you will go to prison.

And if a young homosexual (under age 18) is converted at your church, and starts contributing to the offering (providing a financial “benefit”), your church leadership will go to prison.

I am not joking. It is that serious!

This threat to the Church is highlighted in a statement by Kristopher Wells. Mr. Wells is the Canada Research Chair for the Public Understanding of Sexual and Gender Minority Youth at MacEwan University. He is advising the government on the proposed “conversion therapy” ban. He said, “The federal government also spoke about the possibility of revoking charitable status...For example, churches [and] faith communities that continue to use or promote conversion therapy. I think all of these tools are really important... The ultimate goal is to ensure that conversion therapy is put into the Criminal Code of Canada, so no matter where you practise it, and if you are practising it, whether that’s in a basement or in a church, you’re going to go to jail because of this.”

Let those words sink in: “no matter where you practise it, and if you are practising it, whether that’s in a basement or in a church, you’re going to go to jail because of this.”

Last Tuesday (December 10th), Senator Serge Joyal re-introduced his Bill in the Senate (formerly S-260, now S-202). From what we have heard from Trudeau government officials, we expect this Bill to move forward very quickly.

This is an urgent matter, so I am asking you to please sign and pass along our petition to stop Bill S-202 immediately. Make sure your pastor or priest knows about it. Make sure you let your church family know about it. They need to start praying and joining our efforts to stop this assault on our freedom!

We are advocating for the core of the Christian message – a message of conversion for everyone – including LGBT people: “Neither fornicators, nor idolaters, nor adulterers, nor homosexuals, nor sodomites, nor thieves, nor covetous, nor drunkards, nor revilers, nor extortioners will inherit the kingdom of God. And such were some of you. But you were washed, but you were sanctified, but you were justified in the name of the Lord Jesus and by the Spirit of our God.” (1 Corinthians 6:9-11).

Please sign and share our petition right now. Our freedom to live out our faith and reach out to the lost is at stake.