On November 30, 2011, Ontario's Premier Dalton McGuinty announced a new bill that would give the force of law to his controversial gay Equity policy and sex ed ideology, in direct violation of parental rights. The amendments to the Education Act would seem to govern all schools, including private religious schools. Under the guise of "eliminating bullying" it attempts to sneakily enshrine, in law, McGuinty's radical sexual revolution agenda, imposing it even upon Catholic schools.

On December 6, Campaign Life Catholic, a division of Campaign Life Coalition, participated in a press conference opposing the sexual agenda in this bill.  A flood of media coverage resulted, a sampling of which is included below. 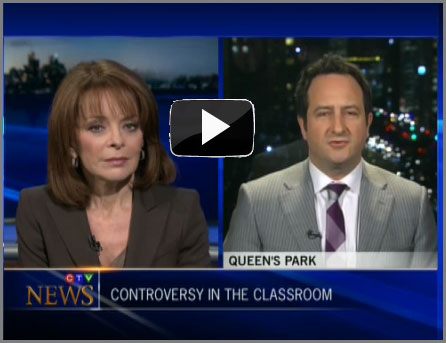 Note: the volume is low, so you may have to turn up your speakers to maximum. 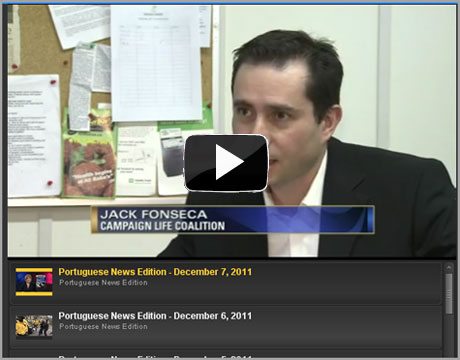