“Out of all the recipients of the award in the past twenty years, there is no one more deserving than Michael Del Grande,” said Jeff Gunnarson, President of Campaign Life Coalition. “In the face of heretical opposition from Trustees Maria Rizzo and Markus de Domenico, who have been verbally bludgeoning Michael and distorting Catholic teaching, bringing division and scandal to the board; the onslaught of hit pieces by the media; and aggressive lobbying from the unions, Michael has stood firm in his obligation as a Catholic School Board Trustee to uphold the faith and to protect the 90,000 children enrolled in Toronto’s Catholic schools. Thank you, Michael.”

During the award ceremony at the Toronto office of Campaign Life Coalition with CLC staff, parents, and several clergy members from the Archdiocese of Toronto, Michael Del Grande was thanked for his courage in defending the faith and protecting children from gender ideology. President Emeritus of Campaign Life Coalition Jim Hughes, who knew and worked with Joseph Borowski, applauded Michael for standing up for the Truth with integrity.

“It is Campaign Life Coalition’s duty to recognize the excellent service of Trustees like Michael Del Grande, and to continue to encourage him to stand up for the children,” said Jack Fonseca, Director of Political Operations for Campaign Life Coalition. “In the face of drive-by smears against Michael by anti-Catholic dissidents within the TCDSB and by the hostile media, we urge the Archdiocese of Toronto to join us in publicly supporting Michael, a ‘good and faithful servant.’”

*The Joseph P. Borowski Award is presented to a politician who has demonstrated outstanding commitment to the cause of protecting human life and the family. Borowski was a Manitoba Cabinet Minister in Edward Schreyers’ NDP government between 1969-1971, and an outspoken social conservative who did not compromise on his convictions. Following his political career, he was a pro-life spokesperson and activist. Past Borowski Award winners include Roseanne Skoke, Pat O’Brien, Garry Breitkreuz, Rob Merrifield, Stanley Haidasz, Elsie Wayne, Paul Szabo, Tom Wappel, Stephen Woodworth, and Brad Trost.

About Campaign Life Coalition
Campaign Life Coalition is a national, non-profit organization involved in political action and advocacy for legal and cultural change in Canada with respect to protecting human life and the family. It is non-partisan and encourages voting based on principles, not party. For more information, visit: www.campaignlifecoalition.com. 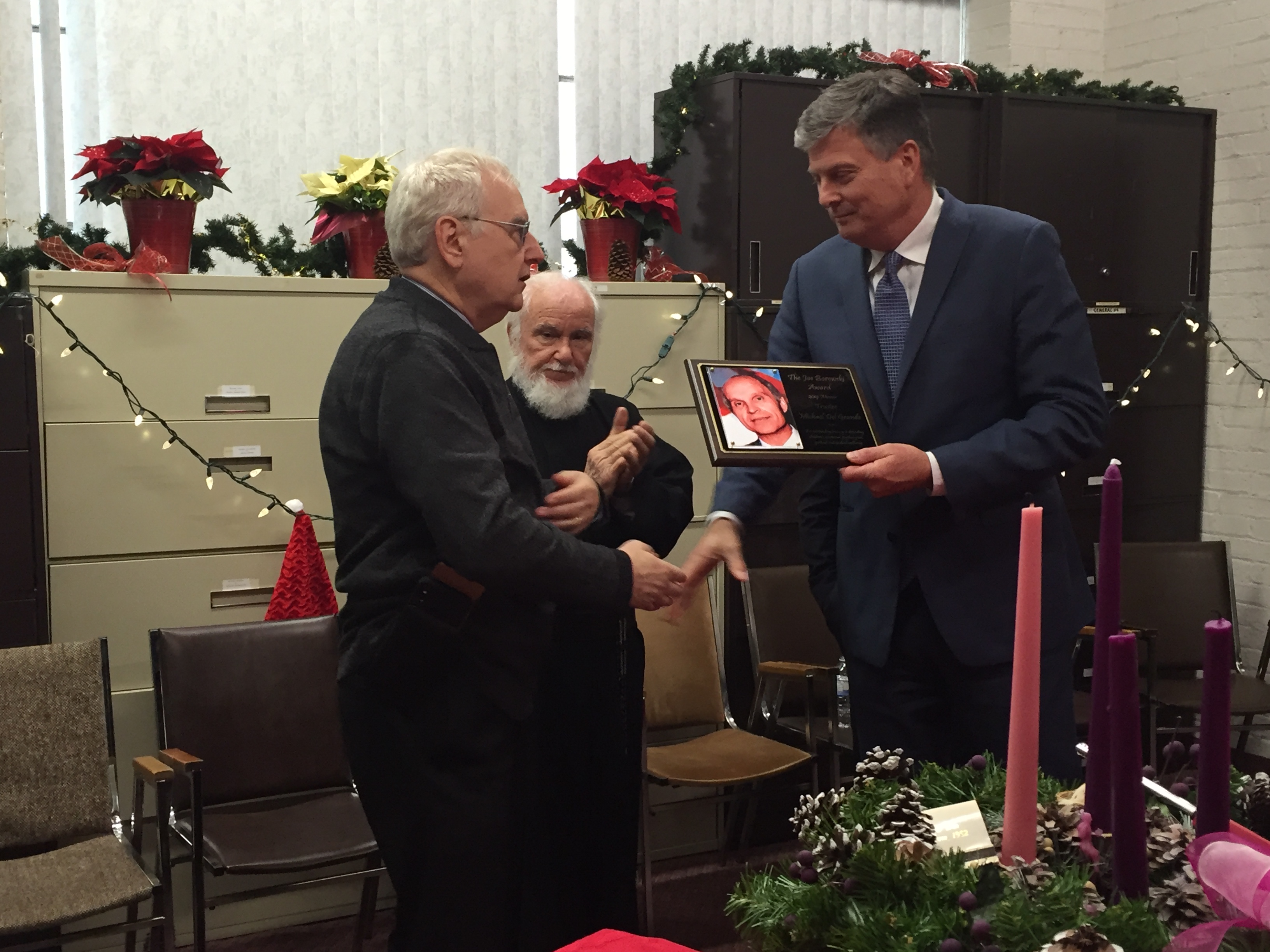 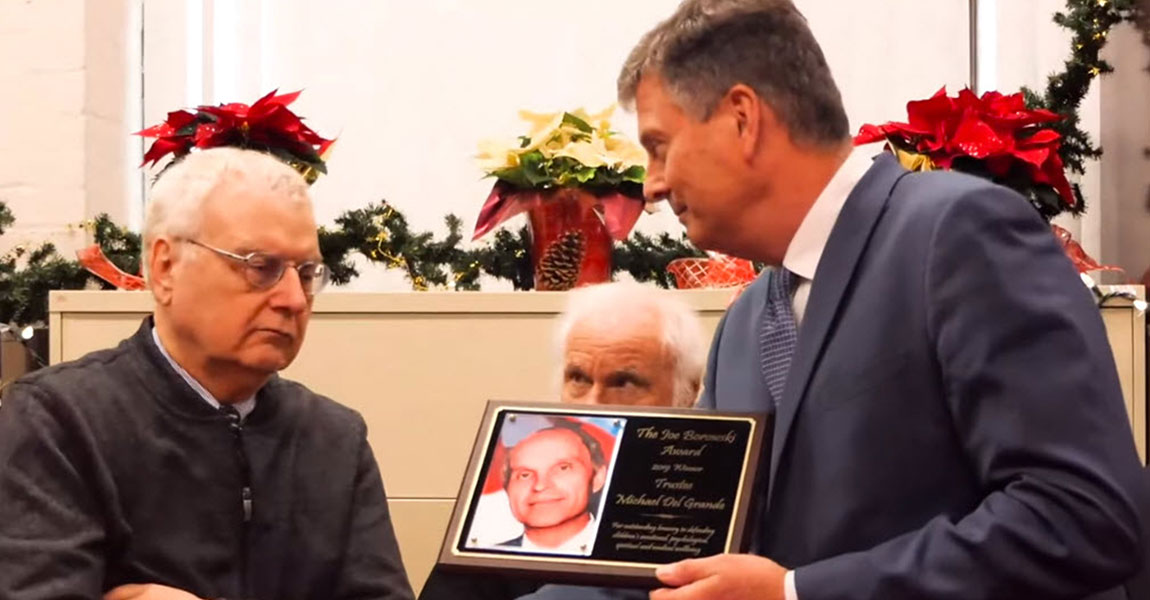 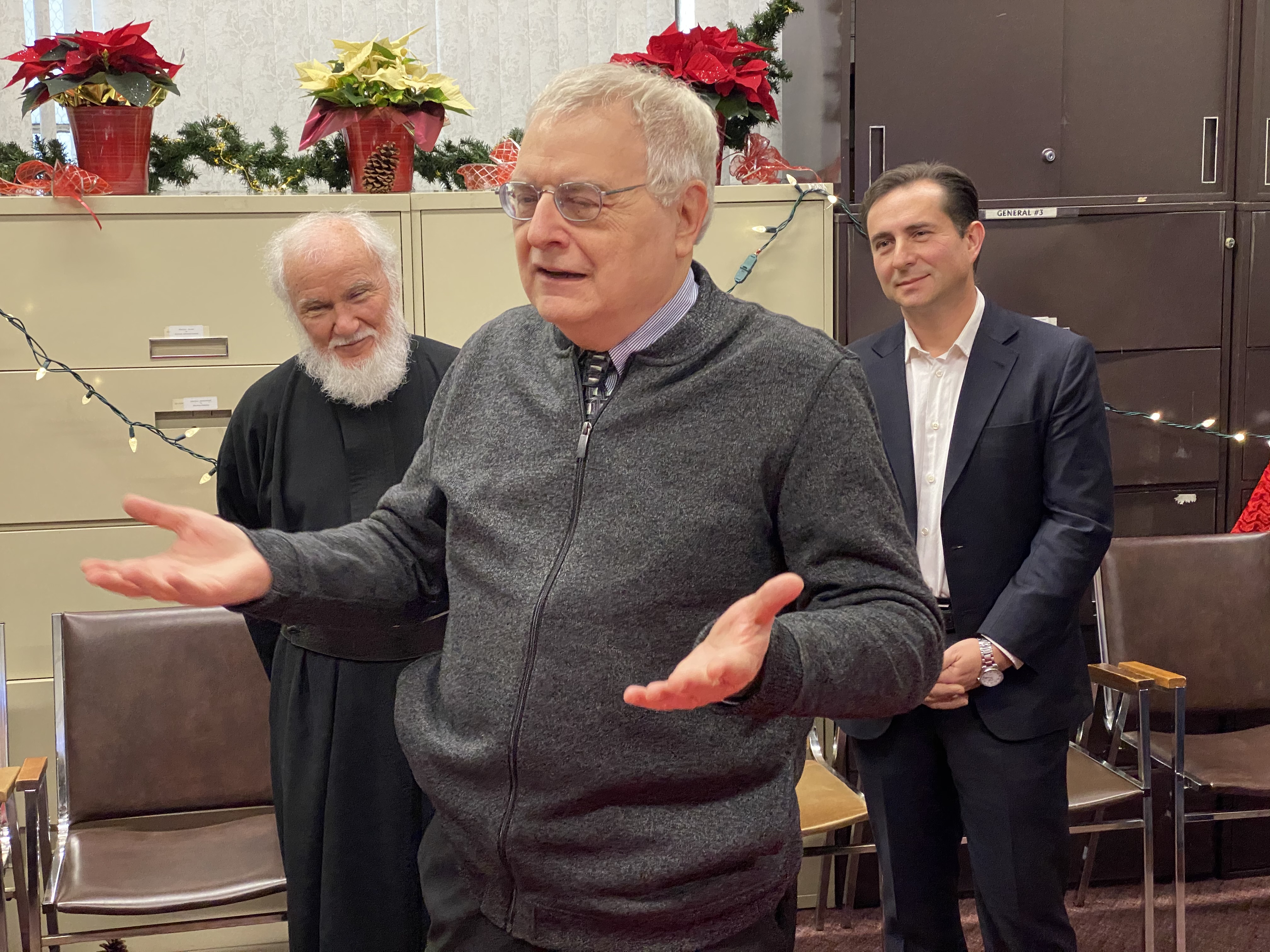 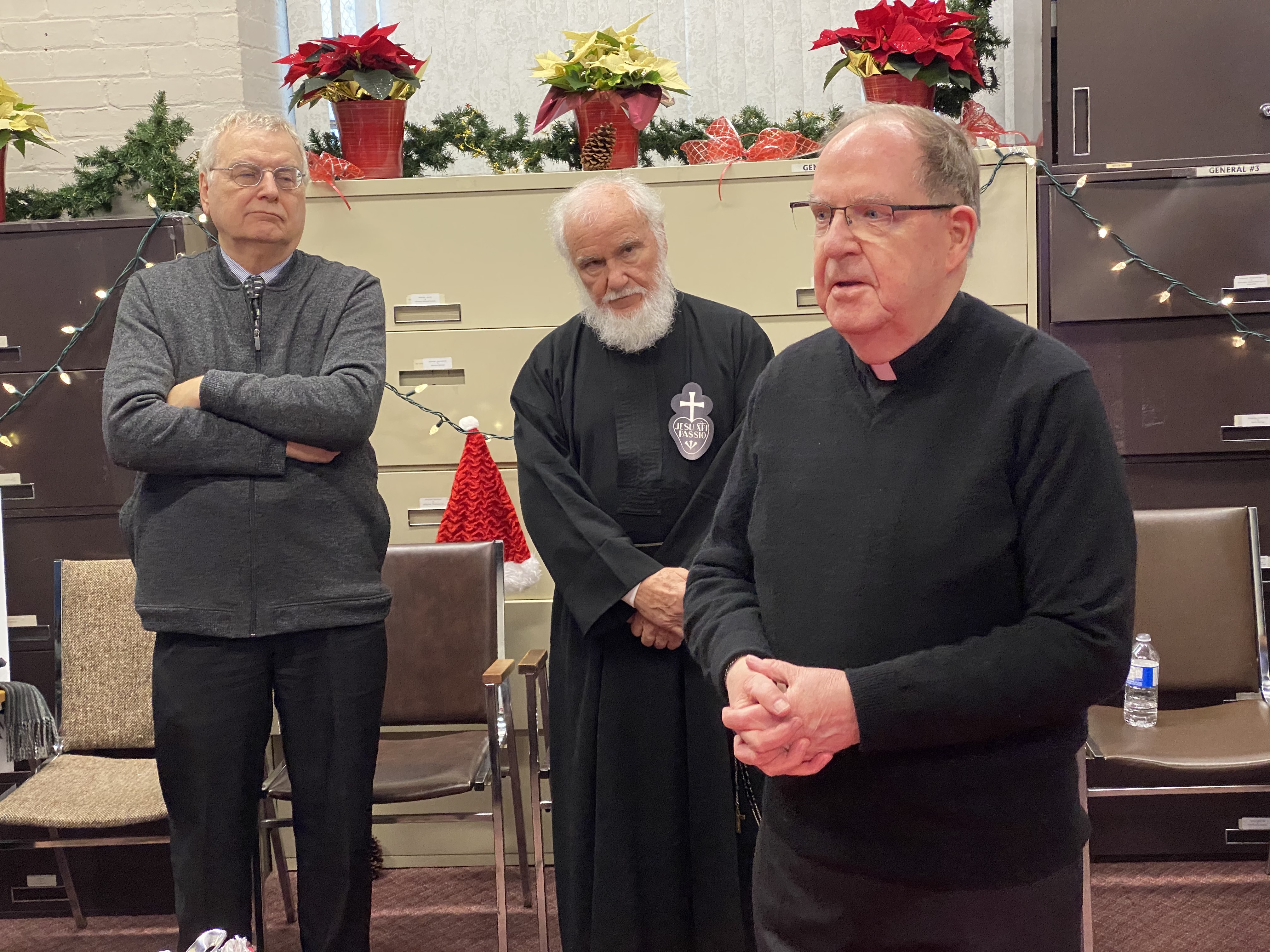 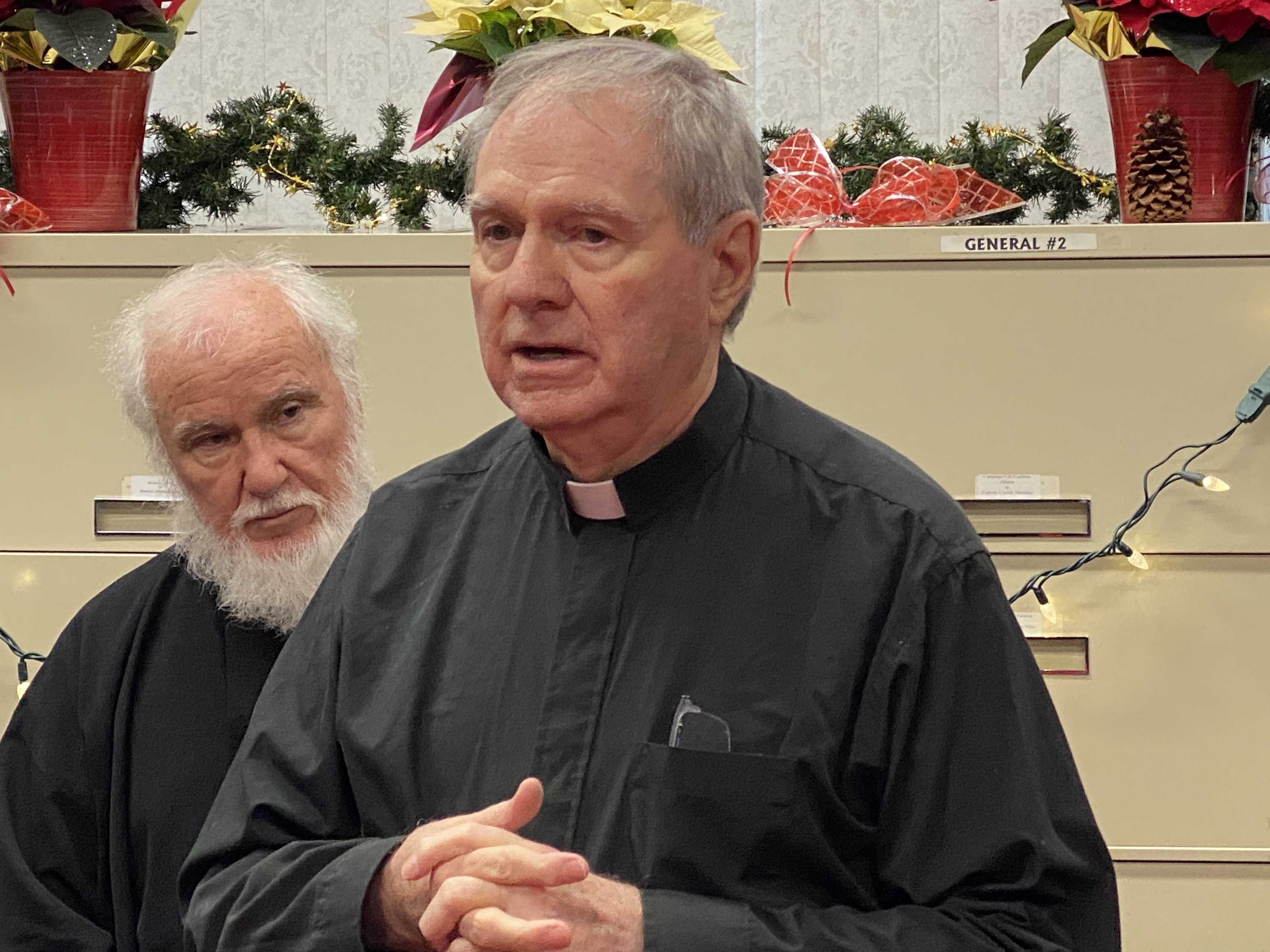 Monsignor Ambrose Sheehy (right) speaks to the mission and duty of Catholics, in support of Trustee Del Grande. 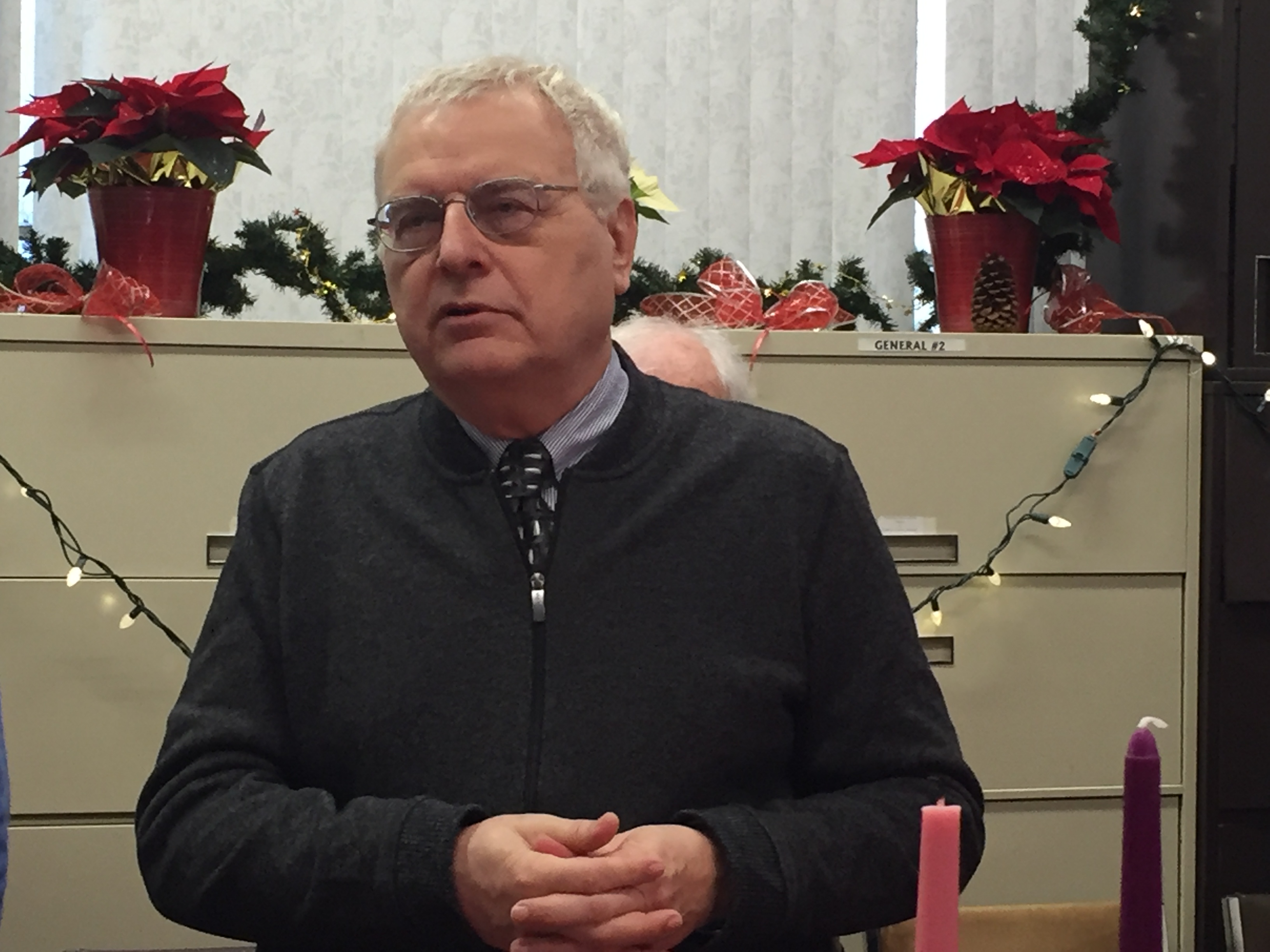 Michael Del Grande, a trustee of the Toronto Catholic District School Board. 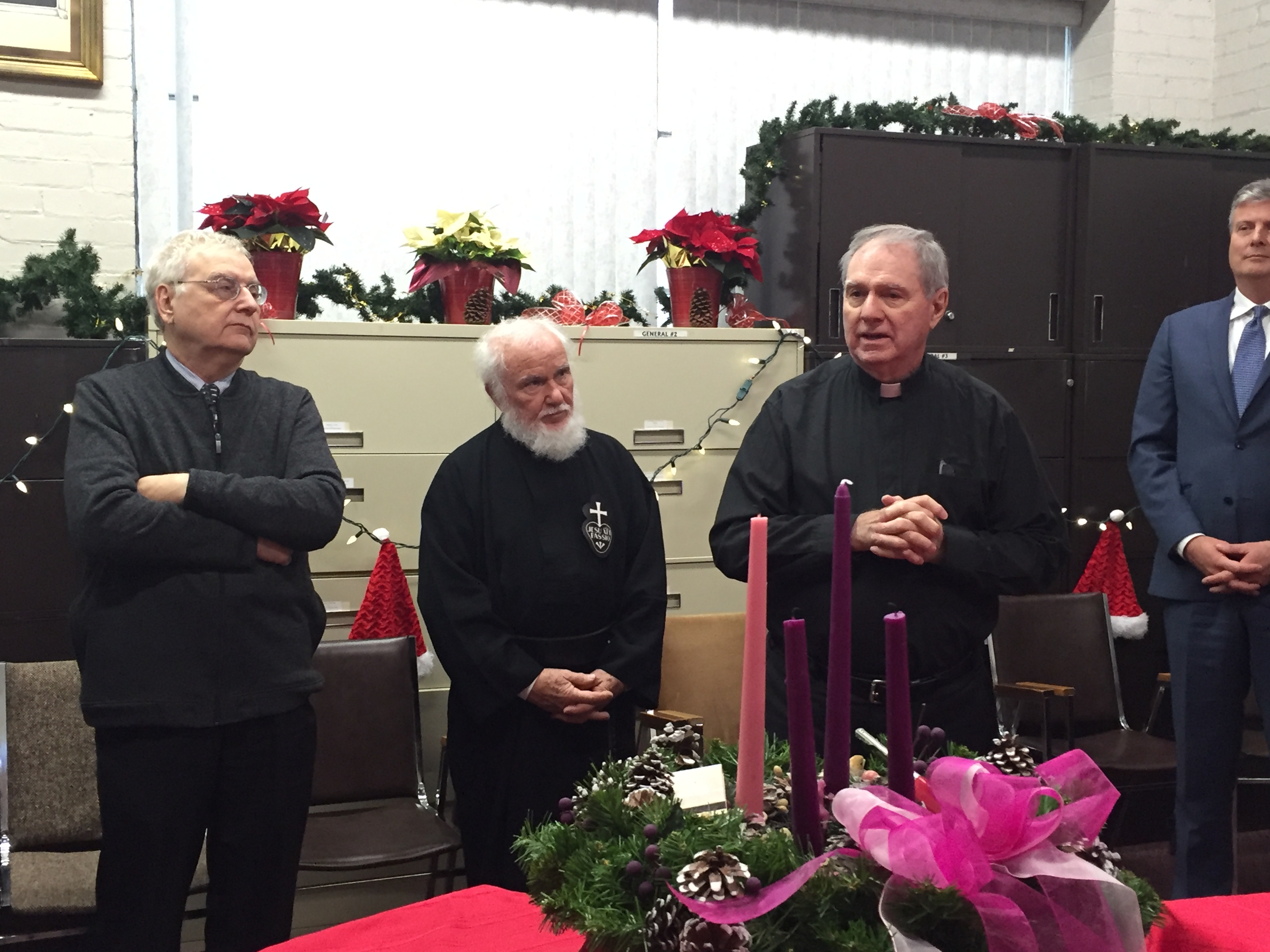 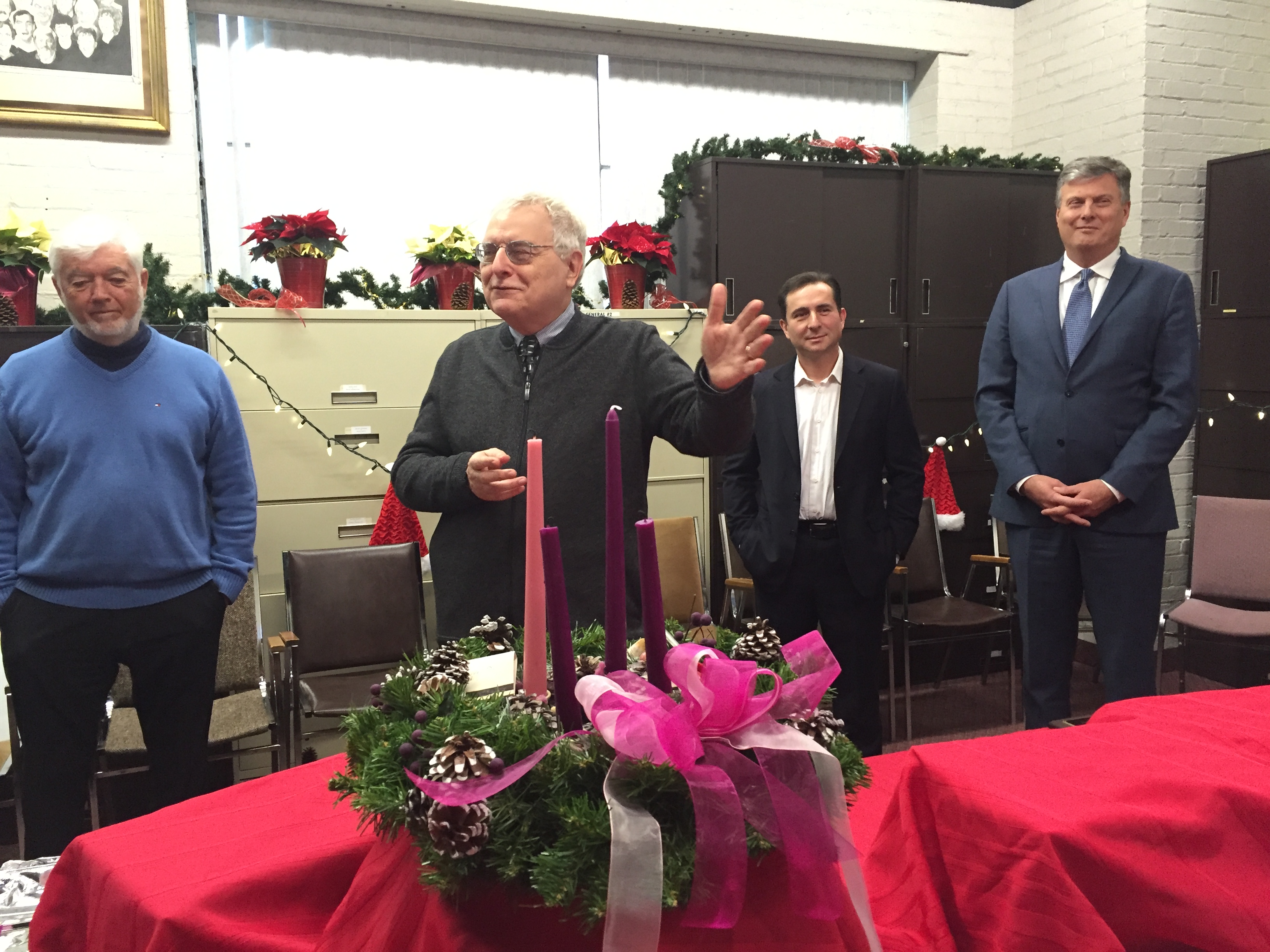 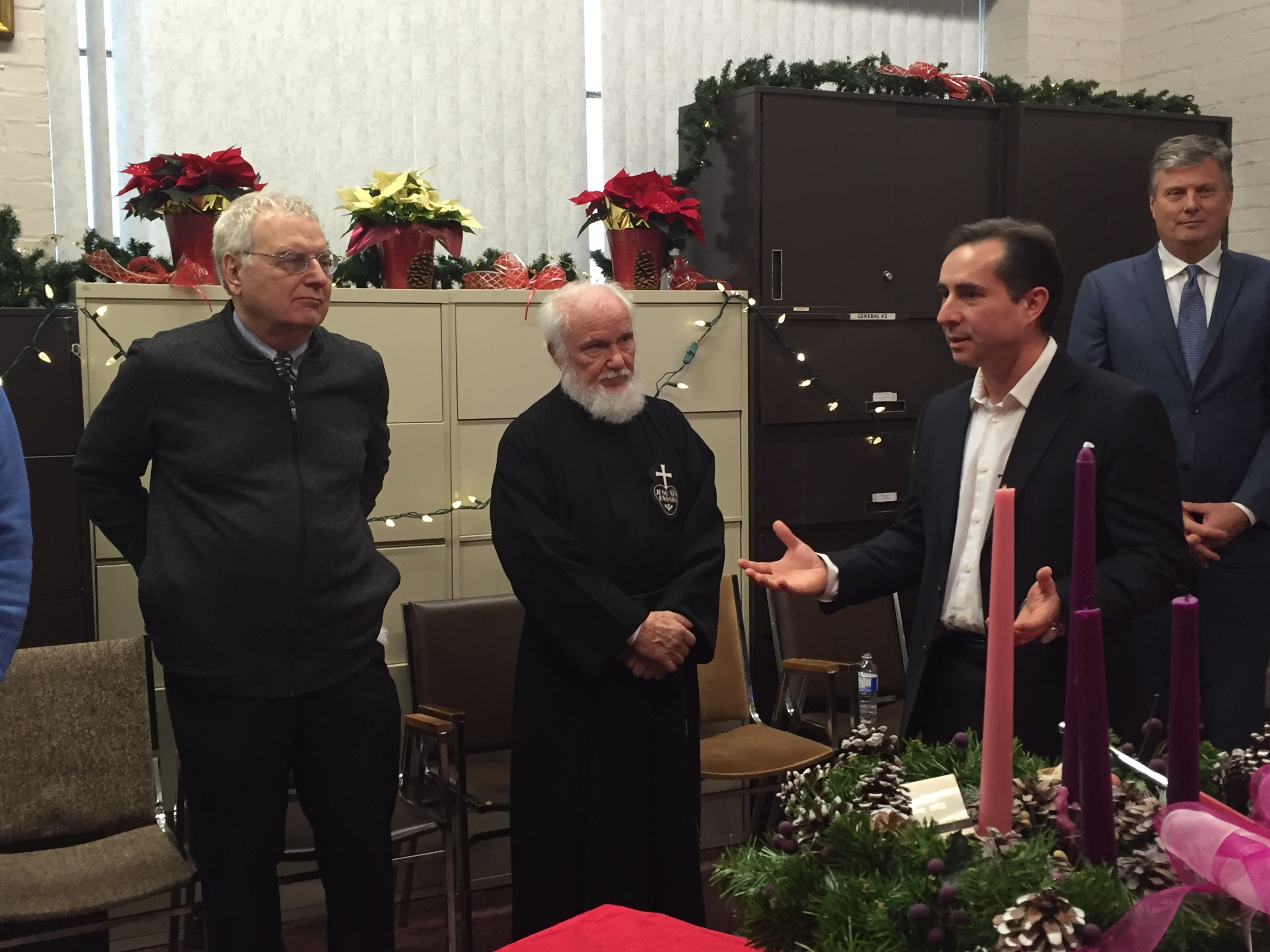