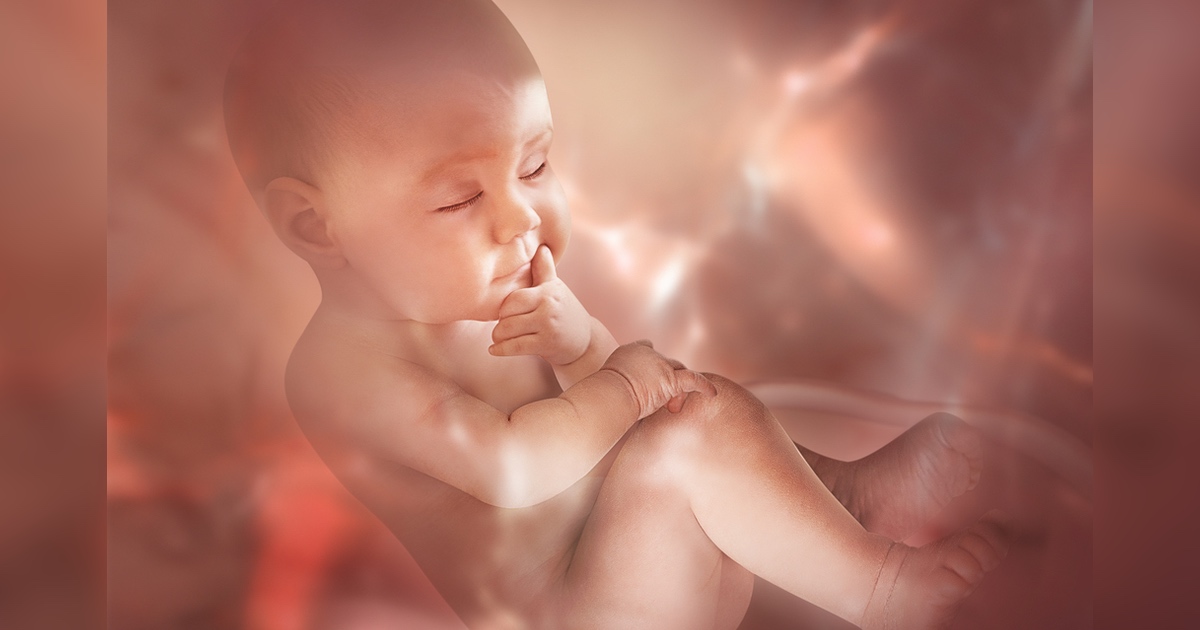 “We call upon Mr. Trudeau to recognize the humanity of pre-born children in the womb and work for their protection, not their destruction,” CLC National President Jeff Gunnarson said.

In the wake of a leaked U.S. Supreme Court document indicating a reversal of the landmark 1973 abortion decision Roe v. Wade, Trudeau announced that his Cabinet is looking at introducing an abortion bill.

Gunnarson called the destruction of children in the womb by abortion the “greatest human rights issue of our time,” stating that “human rights are given to us by God and must be respected – the first of these being the right to life.”

“The sciences, especially in the field of biology, unanimously concur that a unique, unrepeatable human life exists in a pregnant mother’s womb, and that his or her life begins at conception,” he said.

“It’s time for politicians to catch up with what the experts actually know today about life in the womb, turn the clock forward, and stop thinking about creating laws based on outdated misinformation from 1960’s-era abortion ideology, before the advent of in-utero videography and 4D ultrasound,” he added.

Gunnarson pointed out that for most of his political career Mr. Trudeau has “spread misinformation and disinformation on abortion.”

“It’s time he puts his personal belief, that it’s ok to kill a human being in the womb, aside, and not stand in the way of Parliament enacting legal protection for human beings in the womb, as per the recommendation of the 1988 Supreme Court decision.”

Gunnarson noted that Canada needs just laws that work at protecting pre-born children from the moment of conception.

“Our Charter of Rights and Freedoms states clearly that ‘Everyone has the right to life, liberty and security of the person.’ Canadian law deliberately excludes humans in the womb, stating that a child only ‘becomes a human being’ when it has ‘completely proceeded [...] from the body of its mother.’ This legal fiction is not only bad science, but it blatantly denies humanity to the pre-born, stripping them of their right to life.”

“This is discrimination based on age and based on location. It is unjust and it is an offence against every pre-born child,” he added.

With over 4 million abortions in Canada since 1969, it’s time for Trudeau to put his abortion obsession to rest and put an end to the bloodshed.