Leslyn Lewis could have won, if only… 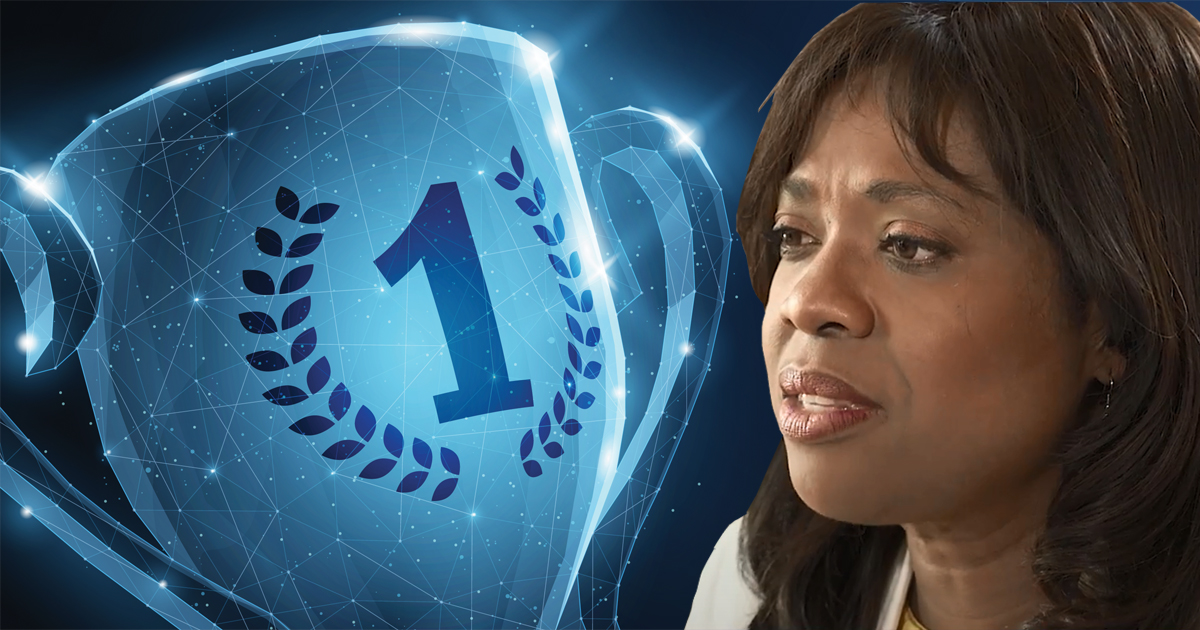 The socially conservative Leslyn Lewis, who had promised pro-life government legislation and the repeal of transgender ideology Bill C-16, if elected Prime Minister, found herself within reach of a Conservative Leadership victory on the 2nd ballot.

She was so close in fact that it bears scrutinizing what went wrong for her not to win.

After the pro-life Derek Sloan was eliminated in the first round, which resulted in two-thirds of his #2 choice votes being transferred to Lewis, she ended up with 30% of the points, compared to MacKay’s 34.8% and O’Toole’s 35.2%.

It should really stand out to social conservatives as a regrettable shame that many pro-lifers voted for Erin O’Toole, and some, even Peter MacKay, as their #1 choice, and that had they voted for Leslyn or Derek instead, today, Dr. Leslyn Lewis would likely be Leader of her Majesty’s Loyal Opposition.

We know that O’Toole got #1 votes from pro-lifers, both anecdotally and by inference from the fact that nine pro-life MPs actually endorsed the abortion-loving O’Toole. Another sixteen pro-life MPs also endorsed the pro-abortion Peter MacKay.

The most strident of these MPs selling O’Toole as a good choice for social conservatives was Garnett Genuis (Sherwood Park-Fort Saskatchewan). Genuis has a sizable following amongst pro-lifers and considerable influence in the parliamentary pro-life caucus.

Genuis sent at least three email blasts on behalf of the O’Toole Campaign, pumping up the pro-abortion, anti-family candidate to socon voters.

Unfortunately, we believe this had an impact in pushing many socons to vote for O’Toole as their #1 choice.  Had this not happened, even if the impact was only 5%, Leslyn would probably have won. Likewise, had the 16 pro-life MPs not endorsed MacKay, but Lewis or Sloan instead, Lewis would probably have received more votes from socon members who were influenced by the opinion of their MP.

Another frustrating example of this likely effect of MPs like Genuis having persuaded social conservatives to give O’Toole (and others, MacKay) a high ranking, was the shocking percentage of #2 choices by Derek Sloan supporters who put the pro-abortion O’Toole and MacKay ahead of the pro-life Lewis.

I mentioned already that a huge majority of Derek’s supporters ranked Leslyn #2. It was 63% by votes and 66% by points. That is very good and it shows considerable solidarity of purpose amongst social conservatives.

If those 1,222 points had all gone to the only other pro-life candidate in the race, instead of to the pro-abortion O’Toole, Leslyn would possibly have won.  After the first ballot, Leslyn would have had a total of 11,363 points vs. O’Toole’s 10,681.  Therefore, O’Toole would have been eliminated, and Leslyn could potentially have beaten MacKay on the third ballot.

What this speaks to is a serious crisis of judgement amongst pro-life leaders who put politics and “winnability” ahead of principle in this leadership race. There's no reason good enough to justify why MPs who believe that the right to life is an inviolable, non-negotiable human right, should ever endorse an abortion advocate, when a pro-life candidate exists. Let alone when two of them exist!

CLC ran into this same, disastrous spirit of "pragmatic" compromise during the 2017 Leadership race when we were working our tails off to elect Brad Trost and Pierre Lemieux as leader.  All the MPs we approached about endorsing the pro-life contenders told us, “Yes, Brad and Pierre have got the right values, but no chance of winning, so I’ve got to endorse someone who can win”.  Thus, Brad and Pierre received no MP endorsements at all.

Well, the MPs were proven wrong about socons' electoral chances in 2017, just like they were again in 2020 with Leslyn's underdog run. Brad finished an incredible fourth out of fourteen candidates, and was actually in third place, ahead of O’Toole, on one of the final ballots before elimination. That was with no money, a tiny team, and no large machine (aside from CLC).

Just imagine if Trost had had the endorsement and organizational muscle of 25 pro-life MPs! He would have definitely beaten O’Toole and placed at least third. Could Trost have placed second? Or even first?  We’ll never know. But we do know that supporting him would have been the right thing to do, and having Trost place at least third would have advanced the pro-life/family cause by leaps and bounds, just as it would have if Leslyn Lewis had won, or even if she had placed second.

Don’t get me wrong. I’m not questioning the integrity of the socon MPs who endorsed O’Toole or MacKay. Many of them we know very well, and they’re rock solid on the issues.

MP Michael Barret endorsed O’Toole, but I know he has courageously stood by his pro-life convictions when he and his family were relentlessly attacked by the MSM and by vile, left-wing activists on social media.

MP Cheryl Gallant endorsed Peter MacKay, but I know she has courageously stood up in the House of Commons to decry the human rights abuse that is abortion. She suffered slander and persecution for her troubles. So we love and appreciate her too.

What I am saying however, is that when it comes to future Leadership elections, we hope that all pro-life MPs will finally put principle before pragmatic politics, and only support pro-life, pro-family candidates so that this kind of unfortunate, narrow-miss never happens again.