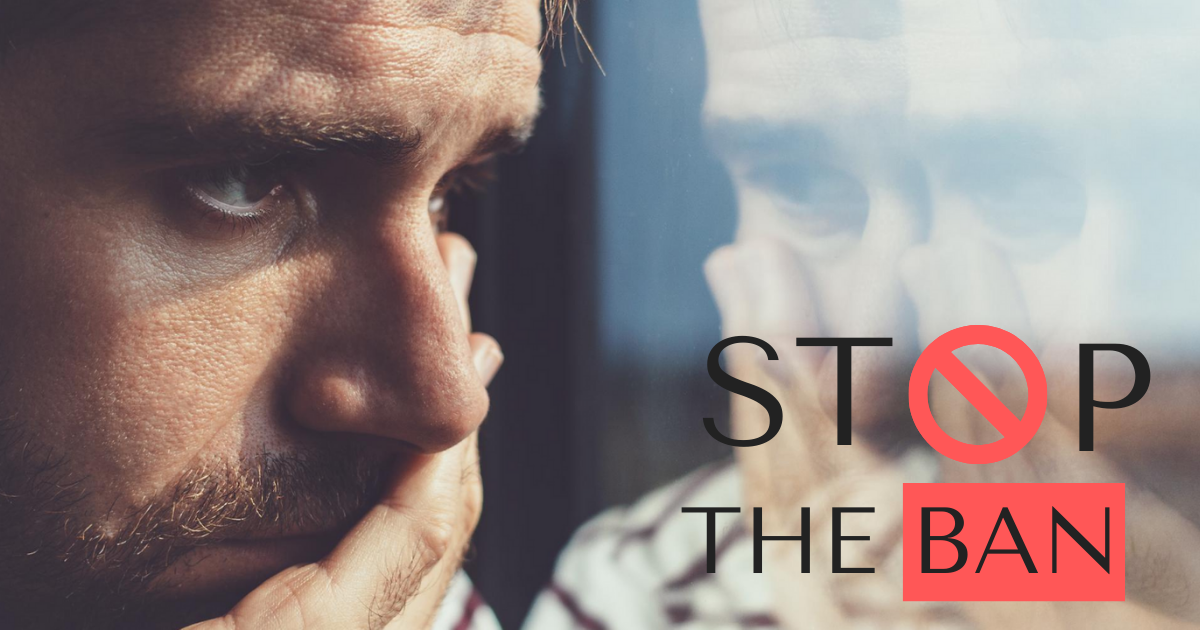 Yesterday afternoon the Trudeau Liberals succeeded in passing 2nd reading of Bill C-6 by vote of 308 to 7. Sadly, many Conservatives joined with the Liberals to vote in a politically-correct manner, so as to avoid being called “homophobic”.

We thank the seven MPs who voted with honour and integrity against criminalizing parents who may want to obtain body-affirming counselling for their gender-confused children:

Only these Conservative MPs had the courage and integrity to stand against the Liberal agenda to jail parents for up to 5 years, as well as pastors, priests and professional therapists who agree to help gender-confused or same-sex attracted persons who voluntarily ask for help to live according to their faith.

Please thank these seven lawmakers by clicking on their name above to send each of them a thank you note. They will undoubtedly be flooded with hate mail from LGBT activists across the country.

Hope is not lost. The fight has just begun.

We have a plan to educate the MPs who voted badly, about the fact that what is being falsely labelled as “conversion therapy”, has actually been extremely helpful in improving the lives of people with unwanted gender confusion or same-sex attraction. These counselling supports have even saved lives.

We are launching today, a brand new website called www.stoptheban.ca. There, we have collected video testimonies of ex-gays and ex-trans who testify that spiritual guidance or clinical therapy saved them from despair, depression and even suicide. 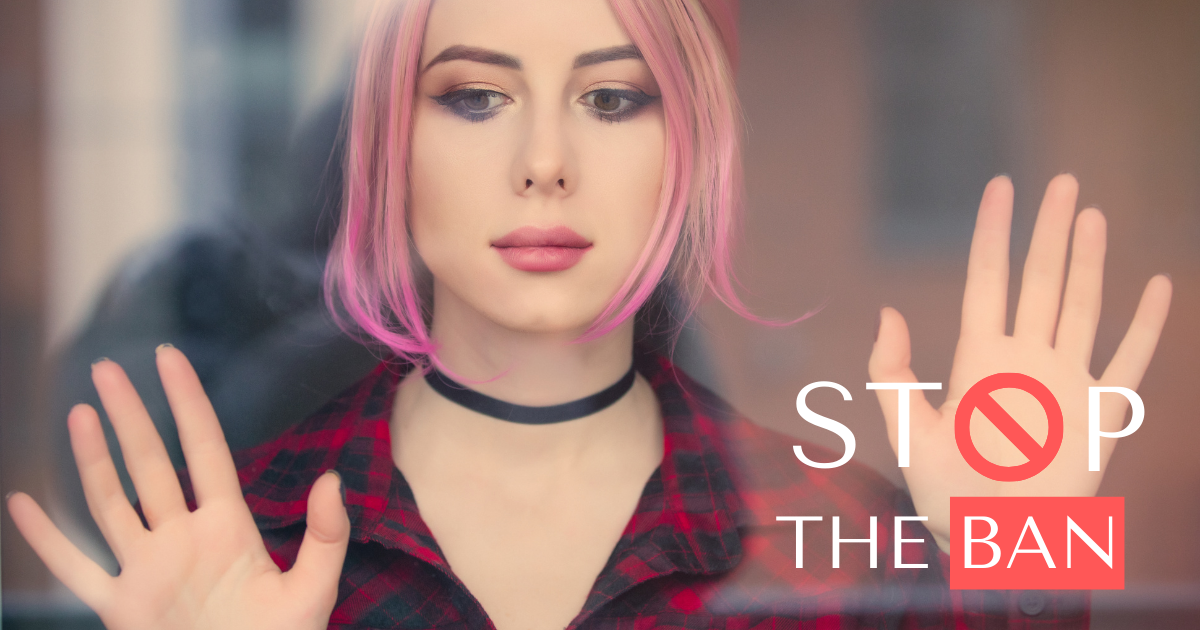 Stoptheban.ca debunks the myth that so-called conversion therapy is “degrading” and a form of “torture”.

We provide straightforward talking points to use with Members of Parliament and their staff to help them understand why Bill C-6 would harm the people it claims to help, including people who no longer want to identify as LGBT.

At stoptheban.ca we provide evidence from scientific, peer-reviewed literature proving that sexual orientation change is possible for some people, and that many who chose to identify as transgender, and even to pursue chemical/surgical transition, eventually want to detransition. We make it clear that counselling supports, both psychological and spiritual, must be available for them.

And there are many more resources at www.stoptheban.ca, including an Action Alert Email campaign to federal MPs which allows you to send a pre-written email, tweet or make a phone call to your local MP within just two minutes.  (Tip: The easiest option is to send an email, but please go back to the Action Alert Email campaign and place a phone call too.)

Expose the lie which claims that conversion therapy is “harmful”

We know that the media-driven narrative of people being forcibly confined and electroshocked against their will to cure homosexuality is a lie. This doesn’t happen at all, anywhere in Canada, and has not happened for nearly half a century.  It’s a straw man argument against “conversion therapy”.

In fact, forcibly confining someone and electroshocking them is already illegal. No new law is required to stop this fictitious horror. The Liberals know this too.

What’s more, we know from the LGBT activists themselves that the real goal of this legislation is to criminalize all public expression of biblical teaching on homosexuality and transgenderism.

So he’s doing it indirectly instead, by classifying attempts to “change a person’s sexual orientation… or gender identity” and to “repress or reduce non-heterosexual attraction or sexual behaviour” as “harmful”, and therefore, criminal.

Bill C-6 encourages professionals to aid in the “conversion” of gender-confused individuals to the opposite sex using pharmaceutical and surgical transition, but makes it illegal to help homosexuals “convert” from an LGBT lifestyle to one that honours God and forges a new identity in Jesus Christ.

Do not give up on fighting Bill C-6. I ask you instead, to renew your commitment to defeating this evil bill.

Please go to www.stoptheban.ca now.  Study the amazing content, most especially the video testimonies, and then share it with everybody you know.

P.S.   We want to produce more video testimonials from former homosexuals and transgenders to post on stoptheban.ca.  Please consider donating towards that purpose by clicking here.

P.P.S.  Please be sure to email and especially phone your local MP and ask them to vote against the Conversion Therapy ban at 3rd reading.  Share at least one of the talking points from www.stoptheban.ca with them.