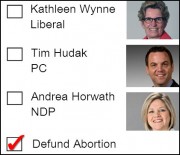 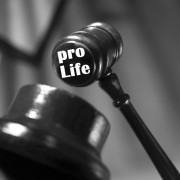 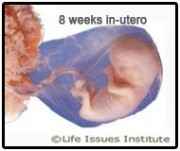 Gestational limits do not restrict abortions
When asked if they would like to see gestational limits, six in ten respondents would support a ban on third-trimester abortions. However, pro-life groups in countries that take a time limit approach note from experience that it is very difficult to uphold the law because unscrupulous doctors and abortion-minded women can fudge the conception date and how far the pregnancy has proceeded.
Read More Comments
First << 6 7 8 9 10 11 12 >> Last